The  Bulls have announced an exciting traveling squad, to embark on their inaugural quest to Italy to be crowned Pro Rugby Rainbow Cup Champions.


The 28-man travelling party will be headlined by new captain Marcell Coetzee and is made up of 16 forwards and 12 backs.

The Bulls kick off their Currie Cup campaign on the same day as the final against Benetton in Treviso. They face off against Western Province at Loftus Versfeld.

Springboks Morne Steyn, Marco van Staden and Trevor Nyakane have linked up with the national side meaning they miss out on the squad. 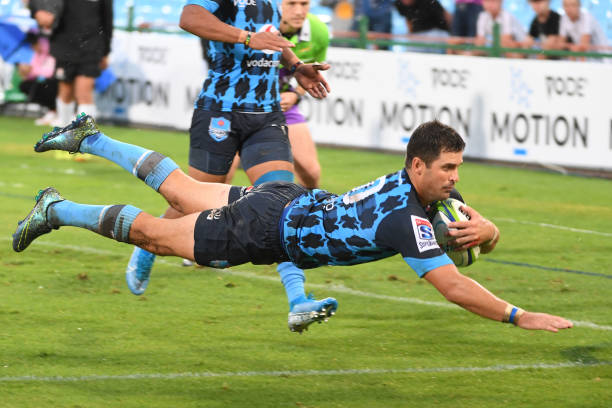 Prop Lizo Gqoboka does give the side a boost having returned from injury while the likes of Gio Aplon and Nizaam Carr made their returns to fitness last week. 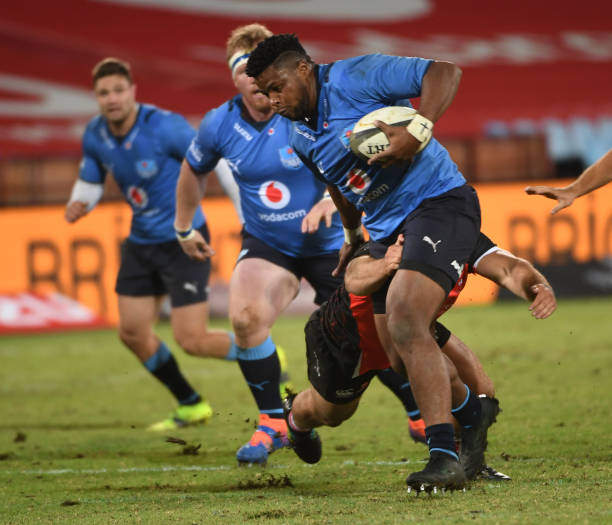 Sydney Tobias, the son of former Springbok flyhalf Errol Tobias, is also included in the squad as hooker cover.

The Bulls kick off their Currie Cup campaign on the same day they face Benetton in the Rainbow Cup Final 🐂https://t.co/J3fArif84X