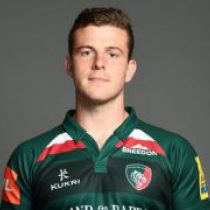 Originally a flanker with the University of Queensland, Malouf worked hard to develop into a fleet-footed centre with the aim of making his international Sevens debut.

He joined the Australian Sevens in 2012 and started his season strongly, helping development side the Aussie Thunderbolts to a win at the Noosa International Sevens. He made his international debut in late 2012, playing in Dubai and Port Elizabeth.

He was then brought back into the squad for the last two rounds of the season in Glasgow and London.

In June 2017, the Australia Sevens star signed a deal with Leicester Tigers, where he spent one season.