Welsh Teams Preview for Round 2

Wales have made only one change to the side that demolished Italy last week for Saturday’s clash with the Irish.

Head coach Wayne Pivac has brought Nick Tompkins into the outside centre berth with George North moving out to the wing. 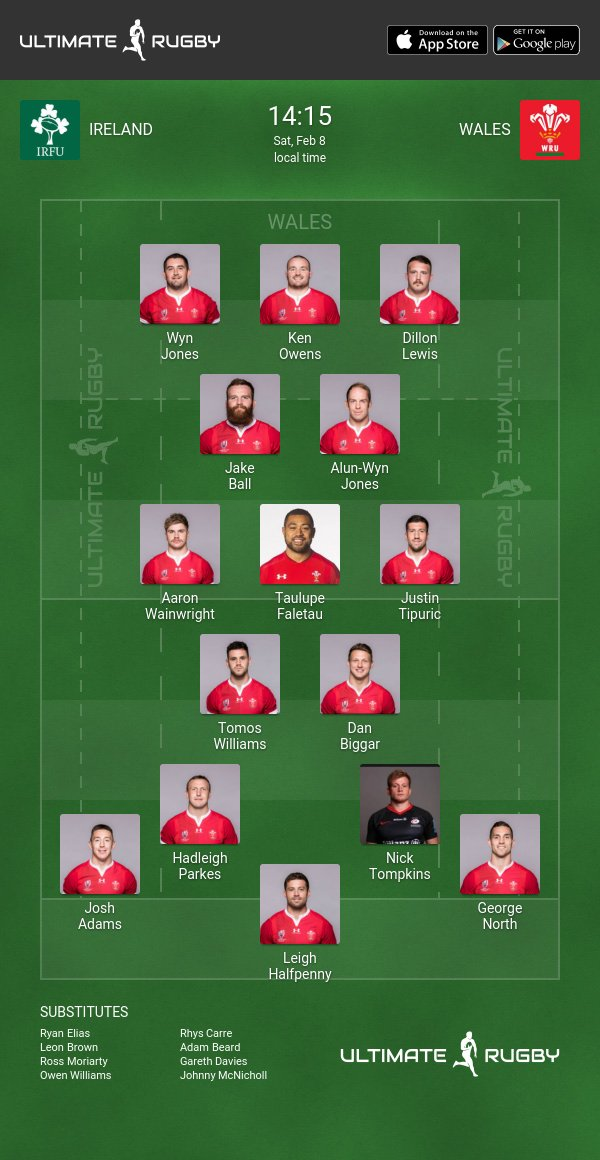 Wales face a far tougher test this week against an Irish side brimming with confidence.

Head coach Gareth Williams has made three changes to his side from last weekend’s surprise loss to Italy. Full-back Josh Thomas drops to the bench to make way for Ioan Lloyd while, amongst the forwards, Theo Bevacquva replaces Callum Williams at loose-head and Will Griffths is preferred to Dom Booth at hooker.

Wales will be eager for a strong comeback against the Irish in order to set their campaign back on track.

“Naturally we are disappointed with the result and elements of our performance against Italy, but this week is about dealing with that and moving forward,” said Williams. 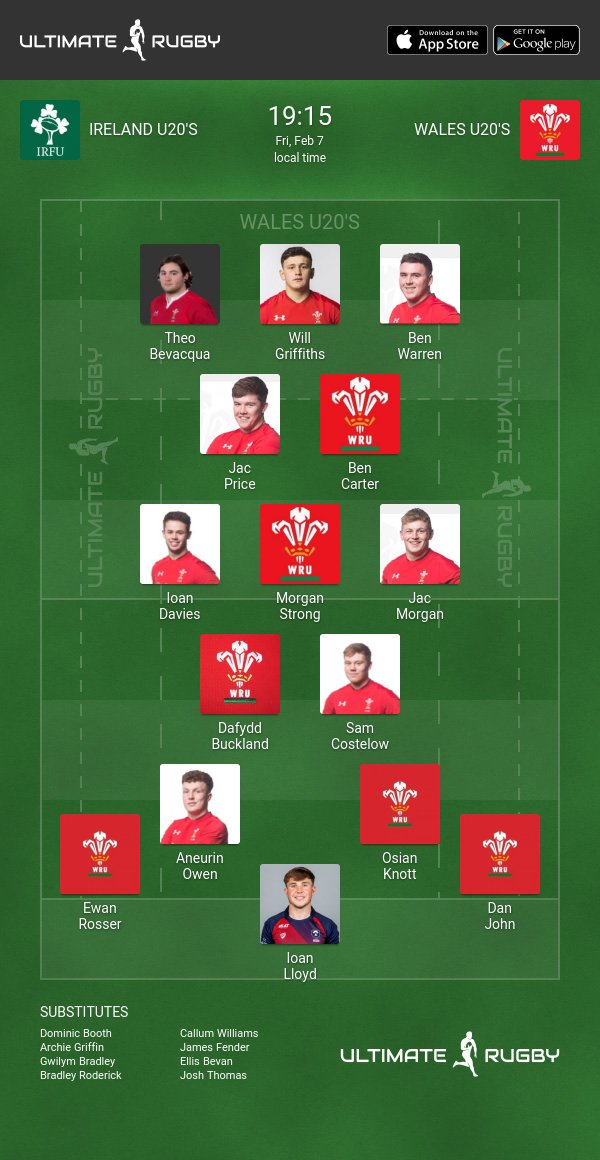 The only change in the Welsh line-up for Saturday’s clash against the Irish sees flankers Manon Johnes and Alisha Butchers in the starting XV.  Both players came off the bench last week and gave performances deserving of more game time.

Coach Chris Horsman was full of praise for his rich stock of loose-forwards and said the team should be confident going into the game.