The 3 bolters in Rennie's Wallaby squad

On Sunday afternoon, Wallaby Head Coach Dave Rennie announced his squad to prepare for the three-test series against France next month.


The 38-man squad has a large Brumbies contingent and also contains 11 uncapped players, including  Lalakai Foketi, Andrew Kellaway and Michael Wells, who have been dubbed the three ‘bolters’ in the squad.

Despite the unfortunate form of the Waratahs, Foketi has shown promise in the midfield where he has partnered Izaia Perese to good effect. A junior Wallaby star, his progress will be keenly observed. Andrew Kellaway, also a former junior Wallaby, was a representative of the Waratahs before enjoying a stint in Japan and now turns out for the Melbourne Rebels. It will not be his first time being named in a Wallaby squad after being picked by Michael Cheika in 2016, though he did not gain an international cap. 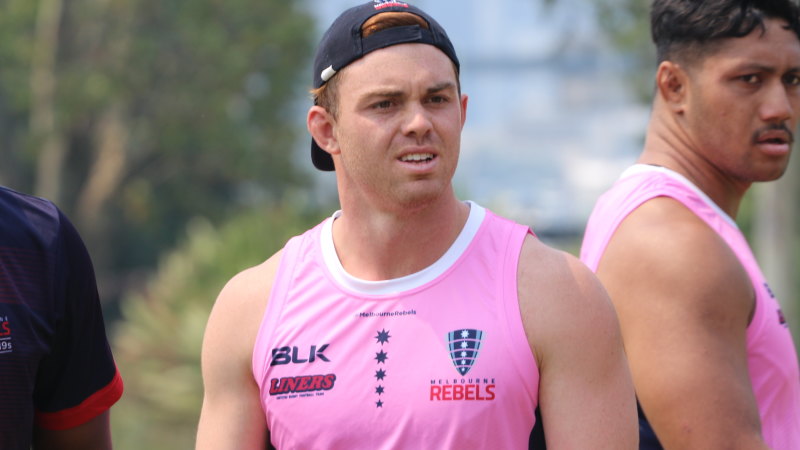 Another Melbourne Rebel, Michael Wells, has been pulled up by Rennie, though the latter has his work cut out for him competing against the likes of fellow loose-forwards Fraser McReight, Rob Leota, Isi Naisarani, Rob Valetini, Harry Wilson, Lachlan Swinton and Michael Hooper. Wells has been in decent form for the Rebels, however, exhibiting a high work-rate and useful skills. 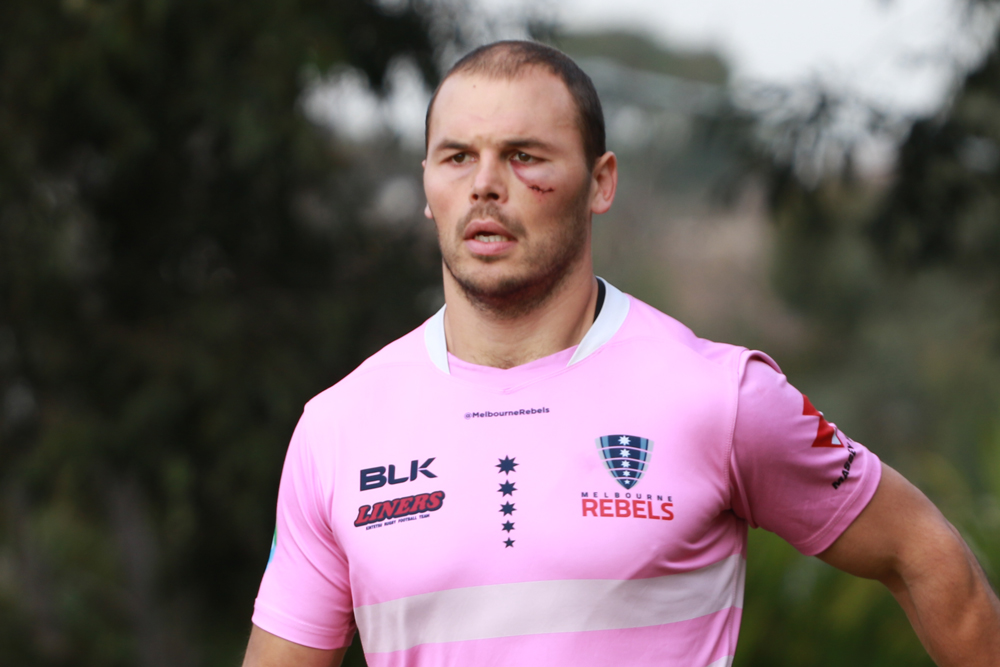 “We’ve picked this squad on form and on potential, and I know the whole group really excited to get stuck in and push their case for a Wallaby jersey against France,” Rennie said in a statement.

“Obviously the squad is a bit bigger than what we would normally have but we had to consider how we will handle the rigours of the Series against France.”