We take a look at some of the top rumours and reports doing the rounds in the Rugby World.

Sale director of rugby Steve Diamond has confirmed that the club are in negotiations with missing Racing 92 star Leone Nakarawa.

“We are looking for a high-quality lock,” Diamond said. “He’s apparently gone missing but we’ve tracked him down and we’re in negotiations at the moment.”

Staying with Nakawara, Midi Olympique have also weighed in on the rumours reporting that he was summoned to the club for what is thought to be a dimissal procedures.

They also suggest the likes of Clermont could sign the Fijian to cover the injury of Judicael Cancoriet. 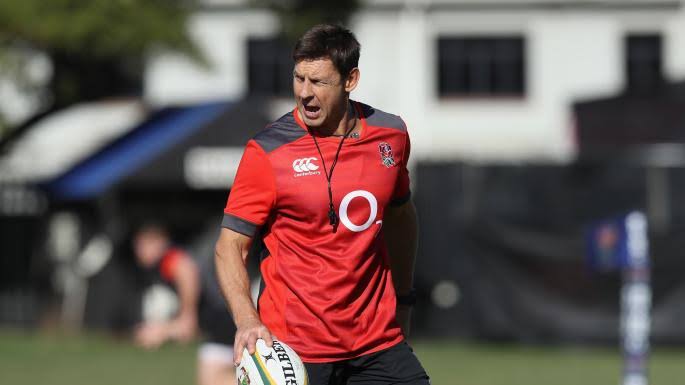 Eddie Jones could lose a key member of his backroom staff with attacking coach Scott Wisemantel preparing to leave his role and take on the job of Australia's attack coach according to the Sydney Morning Herald.

A high-ranking source told the Herald on Monday Wisemantel had agreed to join Rennie’s coaching team as its attack coach.

A Rugby Australia spokesperson confirmed there has been "discussions" with Wisemantel but said no contract had been signed and that Wisemantel had not let the organisation know he was keen to come on board. 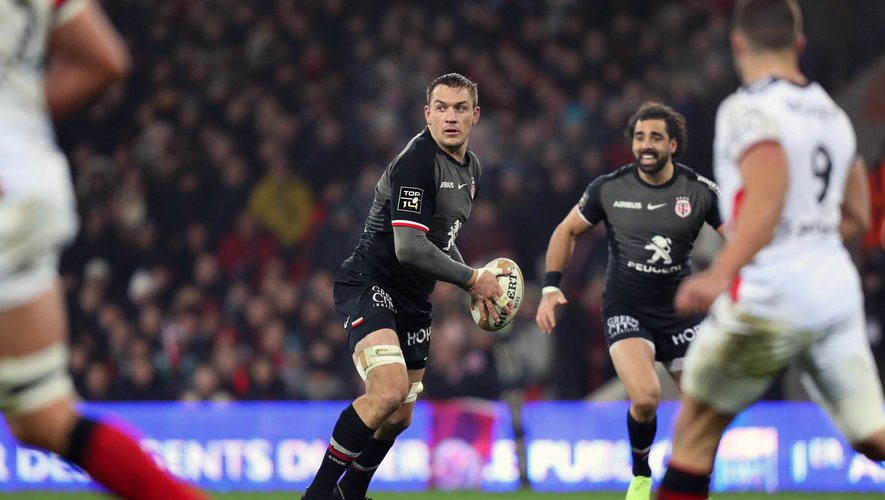 According to Midi Olympique, Springbok utility forward Rhynardt Elstadt has signed an extension with Toulouse that will keep him at the club until 2023 at least.

His form led to a call-up and first test cap for the Springboks earlier this year as he narrowly lost out in a place in the squad for the Rugby World Cup.

He also put in a man of the match performance in Toulouse's opening Champions Cup game of the 2019/20 season.

The Rugby Paper has reported that the Harlequins have retained the services of Alex Dombrandt on a three-year contract.

Harlequins have reportedly fought off interest from Northampton Saints and Bath Rugby to keep hold of breakout back row star.

Uruguayan star in talks with Castres According to Americas Rugby News, Castres are in talks with Uruguay’s Santiago Arata.

The French Top 14 club have made an offer to the scrum-half to join them next season, according to the report.

The 43 test cap scrumhalf was a star for Uruguay during the World Cup scoring in the win over Fiji.

Sinckler is a wanted man! 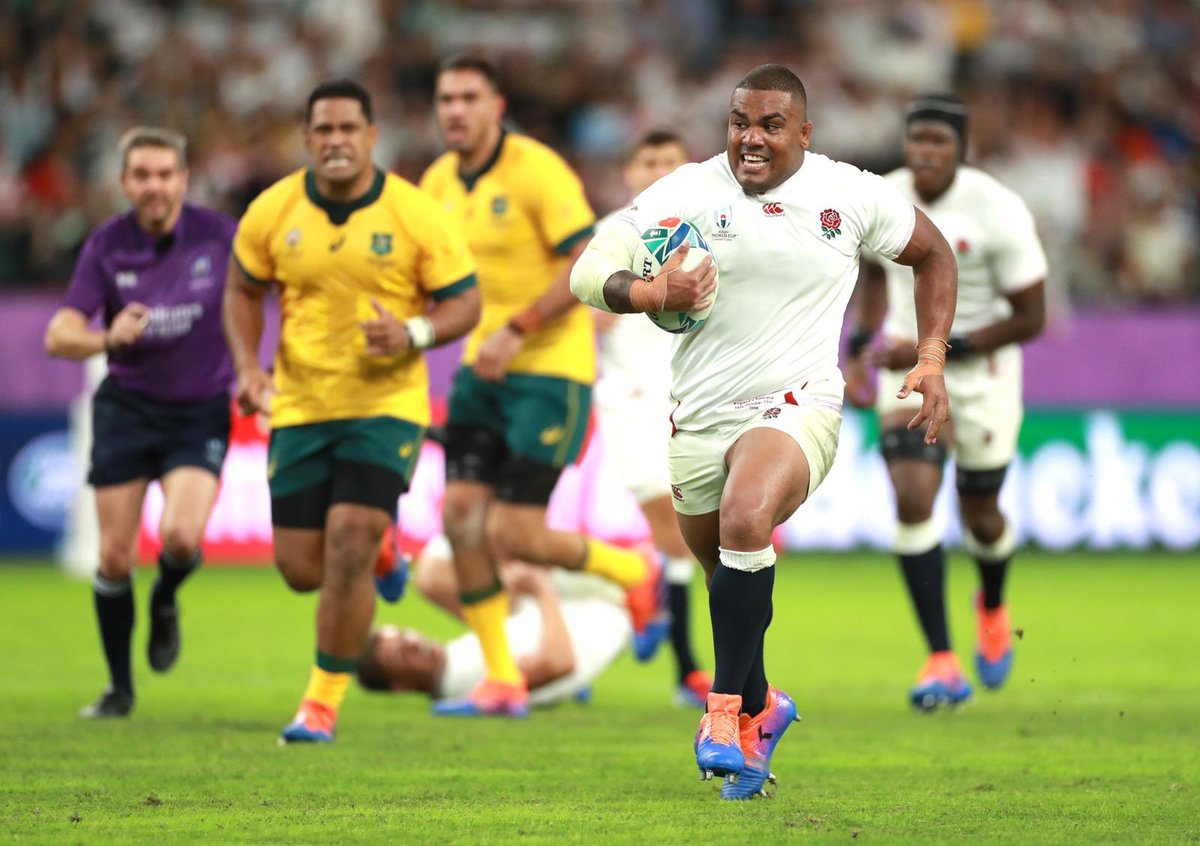 England prop Kyle Sinckler is a man in demand right now with his Harlequins contract set to expire at the end of the season.

According to reports, talks between Harlequins and Sinckler have stalled with Gloucester now the front runners to snap up the England star.

The Cherry and Whites are set to offer him as much as £500,000-a-season to lure him to Kingsholm according to a report in The Rugby Paper. 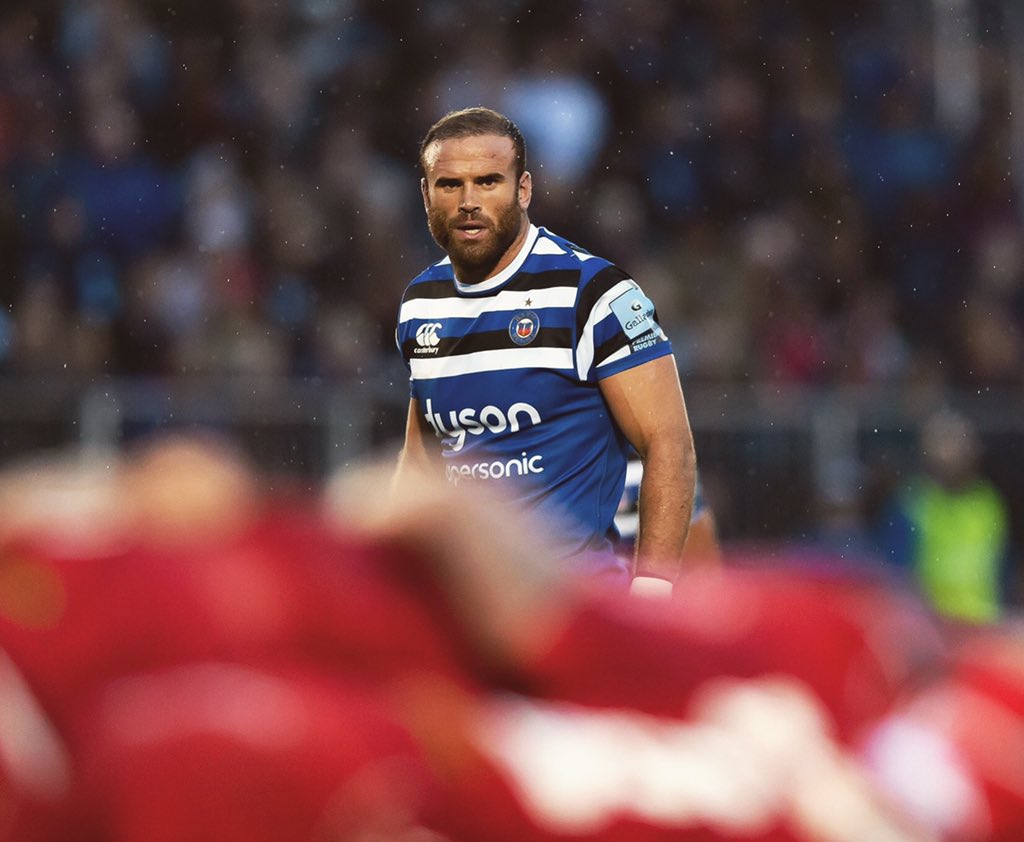 According to South African newspaper, the Rapport, former Welsh and British and Irish Lions centre Jamie Roberts has expressed interest in a move to the Stormers for the 2020 Super Rugby season

This follows reports that Huw Jones wanted a switch back to the Stormers and Western Province earlier last week. However, a deal for either player is unlikely as Western Province Rugby may lack the funds available to pay either salary. 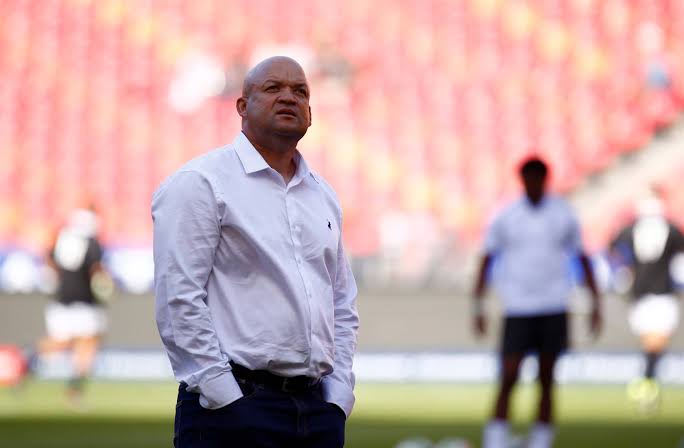 With Rassie Erasmus moving into his role as director of rugby for South African Rugby, there is still some doubt who will be the next head coach of the Springbok.

Jacques Nienaber has been linked with the role but a report by Liam del Carme in the Sunday Times, former Kings coach Deon Davids has been in discussions about a role with the Boks since before the World Cup