As the teams set up to take the field at the Vancouver 7s in Canada this weekend, we take a look at the most destructive players in the Sevens circuit.

Here are the top 5 biggest players in the Sevens circuit: 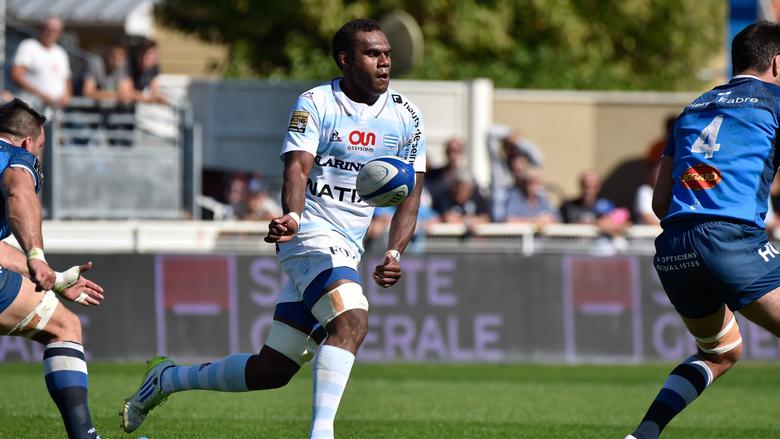 Nakarawa has attracted a lot of interest from other clubs due to the form that won him a gold medal for Fiji at the 2016 Summer Olympics, where he scored a try in the final against Great Britain.

Capped 39 times for Fiji, the accomplished 7s player signed for the Glasgow Warriors in 2013 and scored 8 tries in 69 appearances before penning a deal with Racing 92. 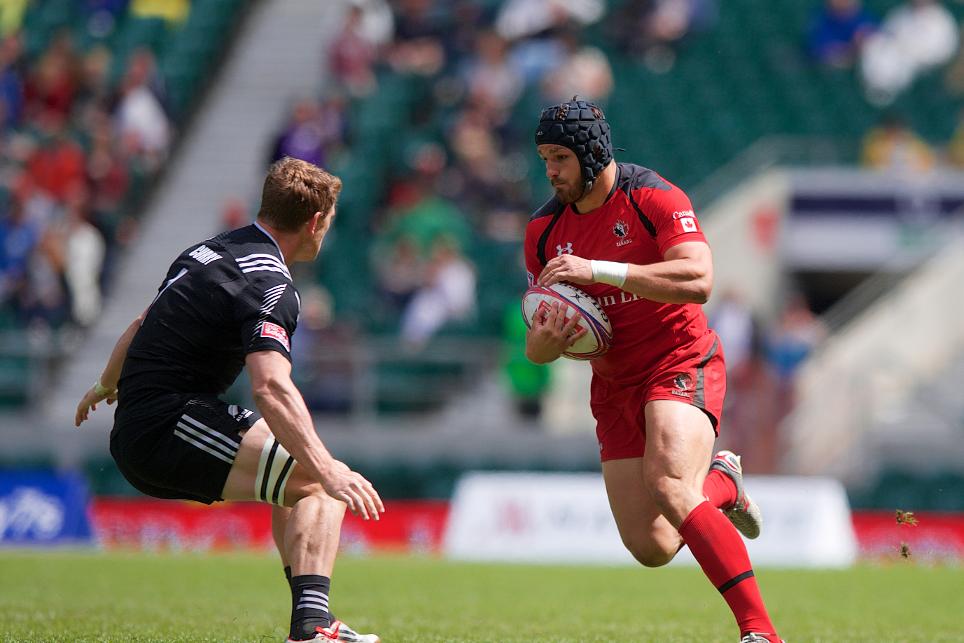 A less familiar name in the World Rugby Sevens Series, Cejvanovic was born in Bosnia and moved to Canada in 1994 due to the Yugoslavian war.

He made his World Rugby Sevens debut at the 2017 Dubai 7s, becoming the first-ever Bosnian-born international sevens player, and playing a crucial part in Canada claiming the Shield Final.

The mobile back-row forward has scored three tries in six events and is perfectly suited to the prop position in the sevens game.

He uses his 110 KG build to tear opposition defences apart with brute force. Nagusa's set of skills for the Tasman Makos in 2014 cemented his place in the Fiji 7s setup.

His recent appearances saw the Fijians bag a 31-12 win against Canada 7s and a 19-14 victory against New Zealand 7s last weekend.

Having represented Glasgow at under-16/17 levels and Scotland at under-17, Bradbury came to prominence as a teenager under Alan Solomons at Edinburgh, and has scored 7 tries in 28 appearances.

The Scotland flanker made his 7s debut at the 2015 Dubai 7s, reaching the Plate final.

He became the first player from Oban Lorne RFC to be capped for Scotland when he was called in November 2016 against Argentina.

At 120 KGs, Zaruba is the biggest Rugby player in the 7s circuit.

He has fast feet with ball in hand and his 120KG frame does not hold him back around the field.

Zaruba made his Sevens debut at the Gold Coast Sevens in 2014/15, and went on to play in all nine legs of the series, with his quick feet and pace being a great asset for Canada 7s.