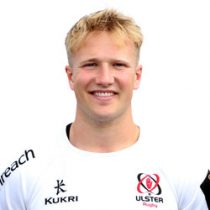 Stewart started his rugby career at Ballymoney RFC Mini Rugby before progressing to Dalriada School and then to Ballymena Academy.

Following his Ulster duties, he represented Ireland Schools against England, Wales and Italy, and trained with the Irish Schools for the 2017 season.

In August 2018, Moore was named at 13 for Ulster's 2018/19 pre-season friendly against Gloucester and was included in Ulster's Champions Cup Squad for the season

Moore continued into his second season as an Ulster Academy player for the 2019/20 season.