It appears unlikely that Springbok hard man Pieter-Steph Du Toit looks set to spend the remainder of 2020 on the sidelines, according to a report in rugby365.com.

Du Toit, who was deservedly named World Rugby Player of the Year in 2019, has undergone three operations on his leg following the knock the received against the Blues last year which very nearly resulted in him losing his leg. 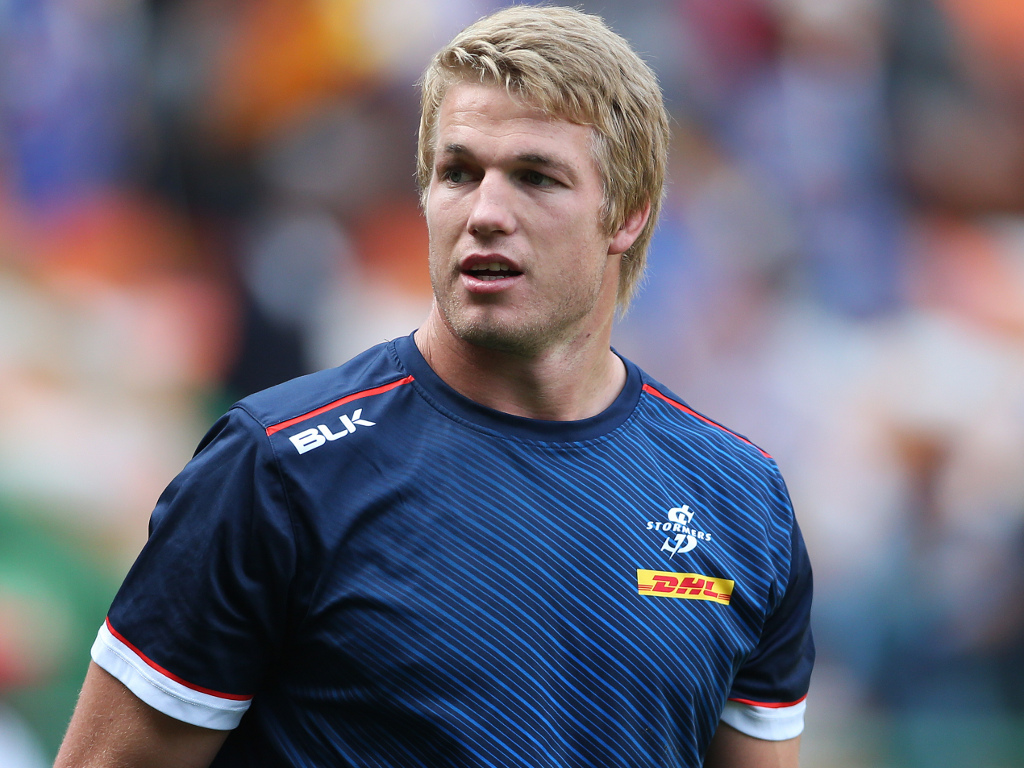 Recovery has not been swift and there are concerns around the re-growth of muscle in the area where the injury occurred, but news today was positive.

“There are signs that the muscle is beginning to regenerate,” Stormers head coach John Dobson said.

“However, it is unlikely we will see him on the field this year. Hopefully early next year.”

More good news for the Stormers is that the injury that Siya Kolisi picked up against the Pumas does not seem to be particularly serious and the Springbok captain will take the field again in two to three weeks’ time.

Further good news is that front-rowers Scarra Ntubeni and Steven Kitshoff are back at training following a ten day period of isolation after a Covid-19 scare while Ruhan Nel and Seabelo Senatla have both started training and will most likely feature within a fortnight.