Springbok loosehead prop Steven Kitshoff will come up against an old rival in July and August and it is a contest the 29 year-old is looking forward to.


Tadhg Furlong has, for a number a years now, been recognised as the top tightead in the game and is almost guaranteed a spot in the British & Irish Lions starting XV to face the Springboks. He will be packing down against Kitshoff who has stepped up to fill the boots of the legendary Tendai “Beast” Mtawarira.

All the experience that Kitshoff has against Furlong has led to to form an opinion of admiration for the Irishman.


"He's a very good tighthead. He has shown that over the last couple of years when he has represented Ireland," said Kitshoff.

"On the previous Lions tour (to New Zealand in 2017) he played really well for the team. 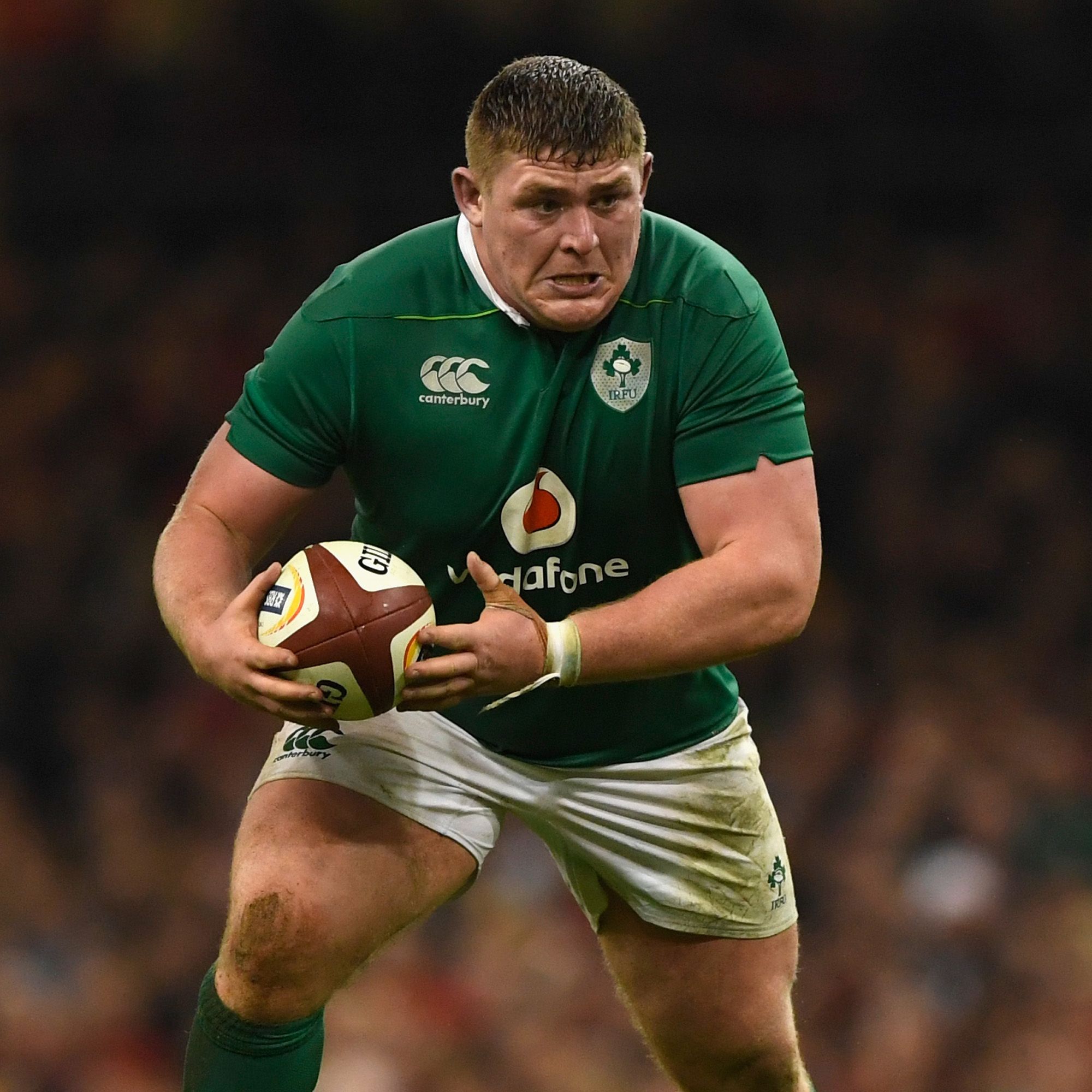 "I have known him for a long time. I played for the South African U20 side against him and in my debut for the Springboks (in 2016) I scrummed against Tadhg.

"He is a world-class player, but we should not take anything away from our tightheads at the Springboks.

"On our day we can rock up and out-scrum anyone."

On the current state of the Springboks after the loss of leaders such as Mtawarira and, quite possibly, Duane Vermeulen, Kitshoff said:

"The Springboks have an unbelievable group of leaders and key guys that run certain positions, so everyone has a role and responsibility in a certain department," he said.

"If you do the job well in the week (leading up to the match) it makes it so much easier to control certain situations."