16 players from the Fijian Drua have been included in the squad alongside other Super Rugby Pacific and Europe-based stars for their country.

There are 10 potential debuts in the squad including former All Blacks and Crusaders centre Seta Tamanivalu, who will become the first Fijian player to join the Flying Fijians following the change in World Rugby eligibility rules in November 2021. 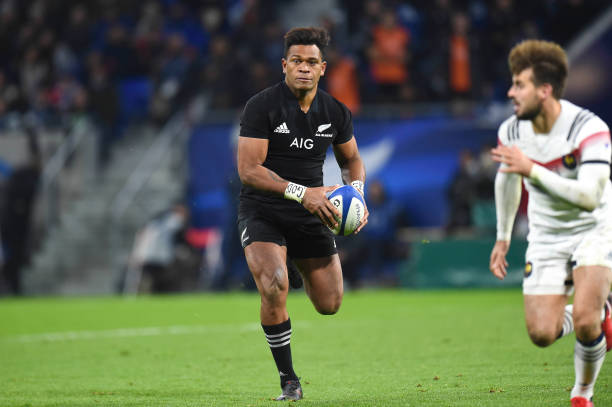 A number of Flying Fijians named will also make a return to the Test arena.

“It’s very exciting and a real honour for us to present the first Flying Fijians squad of 2022 to the Fijian people”, Cotter said. “We have selected a squad from the best available players playing in the world’s top competitions, and I’m buoyed by the depth in Fiji Rugby at the moment. The Fijian Drua players come to us battle-hardened after their impressive first season in Super Rugby Pacific, and they will compete fiercely for spots with those players returning from the French Top 14 and English Premiership Rugby.”

Robust loose forward Levani Botia, fresh from winning the European Champions Cup with La Rochelle, returns to captain the Flying Fijians after last leading them during the All Blacks test series in July 2021. The squad features 321 caps in total.

An all-Drua halfback trio of Frank Lomani, Simione Kuruvoli and Peni Matawalu have been named in the squad, with 42-cap Flying Fijians general Ben Volavola (Racing 92) and the returning Teti Tela (Fijian Drua) as flyhalfs.

Competing for a spot in the centres in the matchday 23 will be the Japan-based Tamanivalu (Toshiba), Vilimoni Botitu (Castres), experienced campaigner Waisea Nayacalevu (Stade Francais) and breakout Fijian Drua stars Kalaveti Ravouvou and Apisalome Vota.

Cotter added: “The PNC series is extremely important for us. We’re playing at home for the first time in a long time, and we want to do well. Tonga has already named a very strong squad with returning internationals, and we know that Samoa will do so as well. Australia A will send a good team of players who will have just missed out on selection for the Wallabies from Australian Super Rugby Clubs who performed really well against the New Zealand sides this year. There’s good depth in Australian rugby as well and everyone is fighting to impress selectors.”

“We also have our eyes on the bigger picture, and the PNC is an excellent opportunity for our players to put their hands up for selection for November’s Northern Tour where we play Scotland, Ireland and the French Barbarians. This is exactly the type of challenge we need in preparation for the 2023 Rugby World Cup.” 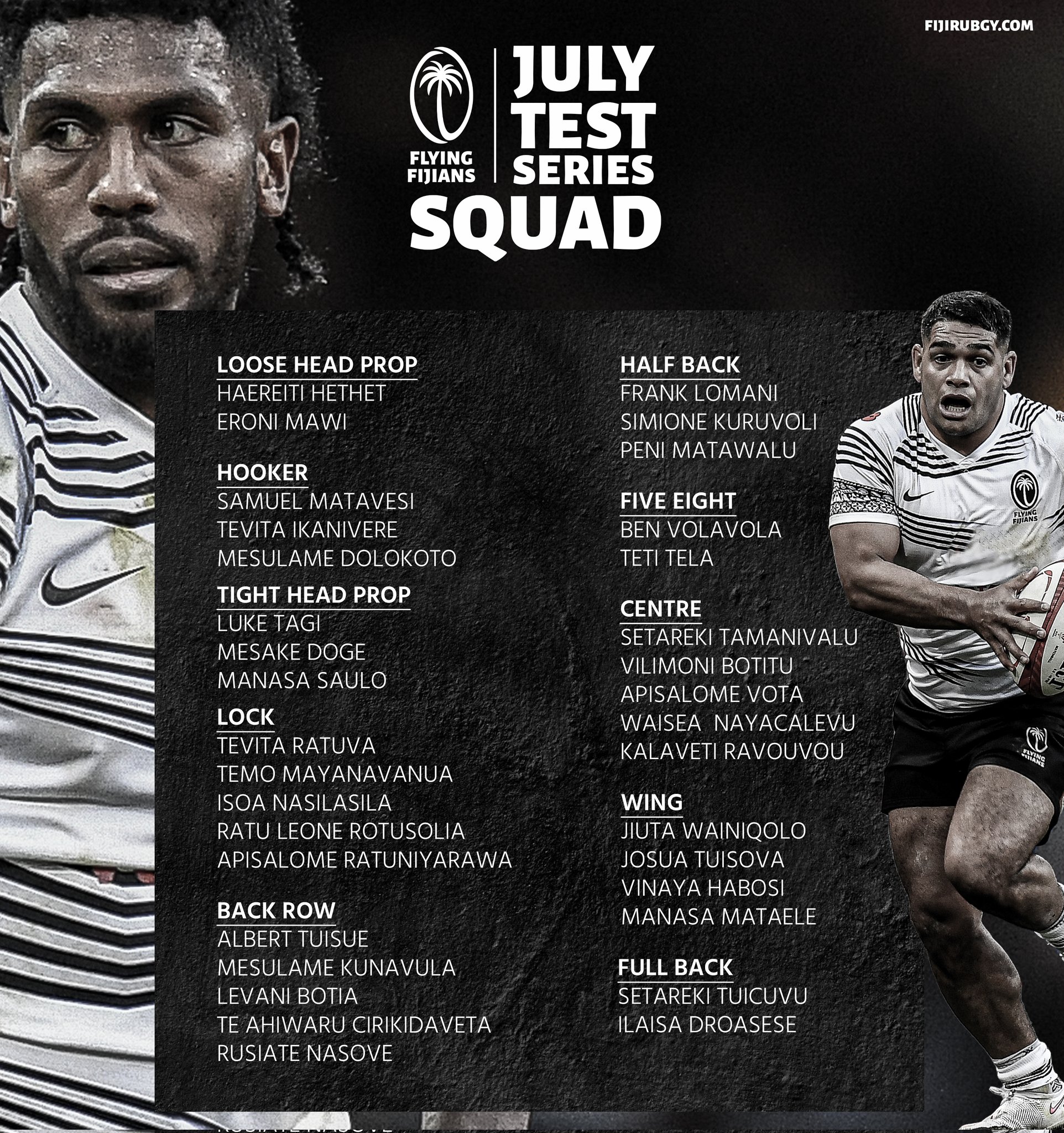