Springbok utility forward Rynhardt Elstadt is happy to be back in the test fold after missing out on the Rugby World Cup squad.

The Toulouse forward could win just his third test cap for the Springboks after he made his test debut at the age of 29 against Australia in July 2019.

“Missing out on the World Cup was a big disappointment, but I backed the boys since day one until they lifted the trophy and I was proud of each one of them,” he said.

“I was proud to be part of the preparation for that.

“In terms of getting ready to face the Lions, I think every player that participated in the last few matches really stuck up their hand.

“It’s an honour for me, and I hope I can live up to the standard, and do even more going into the weekend’s match, and that I do not disappoint any of my teammates.”

The personnel that Nienaber has selected on the bench for the first test clearly indicates that the Bomb Squad has not been defused but altered. 💣#LionsRugby #LionsSA2021 #BoksvLions

Elstadt said the replacements would play a vital role in maintaining the continuity and physicality triggered by the starting team.

“The bench plays quite an important role because you have to lift the intensity from where the other boys left off,” said Elstadt.

“It will be expected of us to lift the intensity and physicality more.”

“I see myself as the type of player that wants to enjoy himself. I enjoy the physicality. 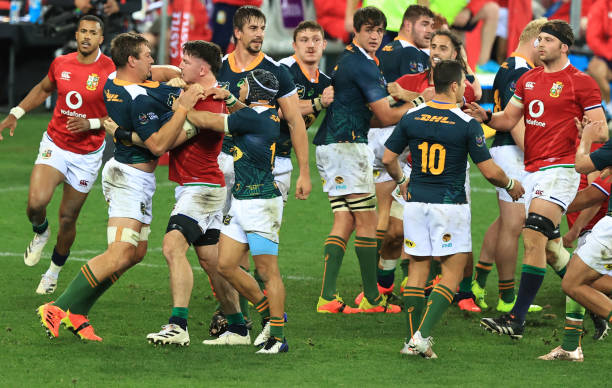 “My role involves doing most of the donkey work to make sure we get quality possession and build momentum.”

“It is kind of second nature playing lock and loose forward, so I will fulfill whatever role is expected of me to the best of my ability.

“For now, I’ll probably be fulfilling Pieter-Steph (du Toit) or Siya (Kolisi’s) role, but my versatility plays a big role as well because if there is any problem, I am able to move to lock and help the team out there as well.”

Missing out on the success of the Rugby World Cup clearly stung Elstadt but the abrasive forward has enjoyed success with Toulouse claiming a European and domestic double beating La Rochelle in the final of both competitions.

The 31-year-old will look to tap into that experience against the Lions as well as play to his strengths adding value from the bench for the South Africans. 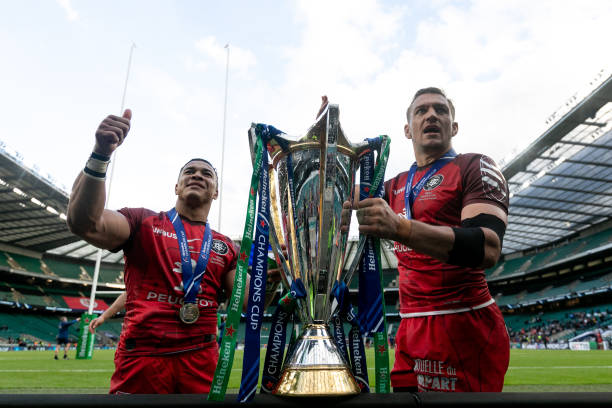 “My experience in Europe makes a difference because we do play a different structure over there," he said.

“In the match we played last Wednesday (the South Africa ‘A’ team against the British & Irish Lions) one could see the European style of rugby coming through, but we know what to expect from them.”