Jefferson Poirot Quits Test Rugby At The Age Of 27:

The France prop has retired from duty with Les Bleus and stressed his decision was "not a whim" but had been carefully considered. Poirot, who won 36 caps for his country, said he took the decision to allow him to better focus on his club career and fatherhood.

Former Sunwolves and Japan assistant coach Tony Brown has taken another swipe at South African rugby for what he says was a vindictive move to shut down the Japanese Super Rugby team. 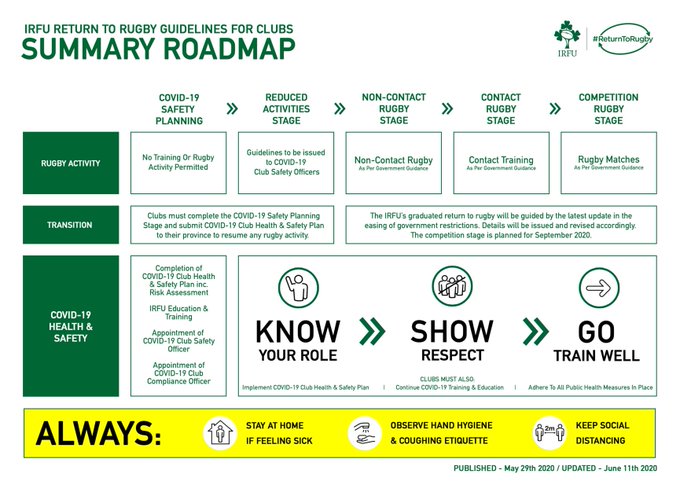 The IRFU has confirmed that September is the planned return-to-action date after updating a ‘Competition Stage’ to their Return To Rugby Guidelines For Clubs. Following the most competitive and widely-acclaimed Rugby World Cup to date in Japan, the qualification process is designed to deliver the top teams in the world to rugby's showcase tournament, while promoting a genuine opportunity for all unions. 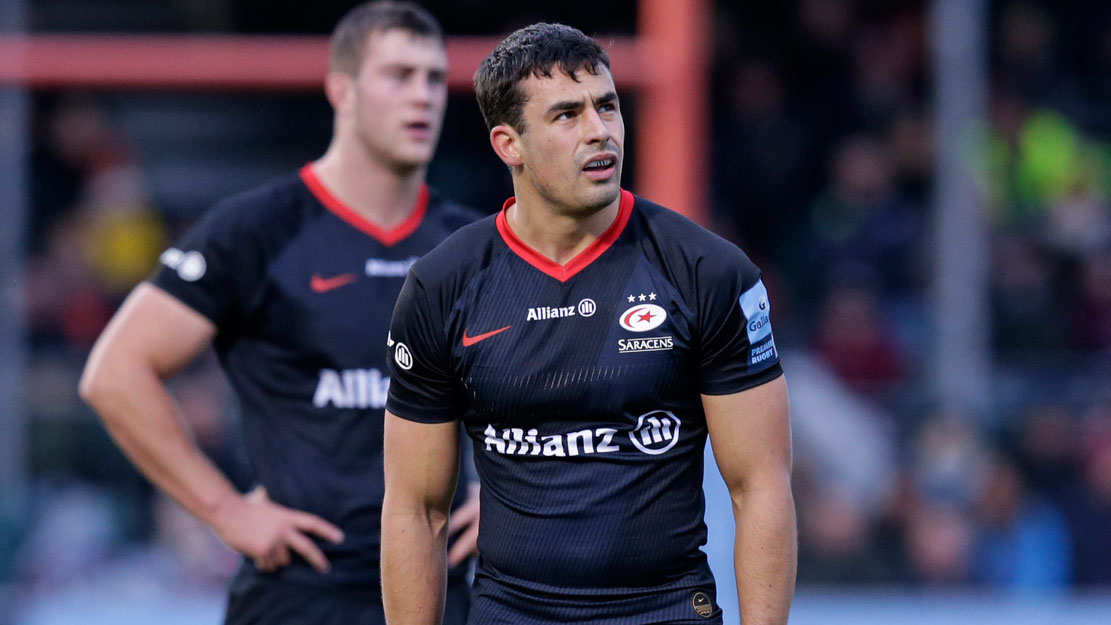 Lozowski will join the TOP14 club on 1 July on a one-year loan deal following Saracens' relegation to the Championship. 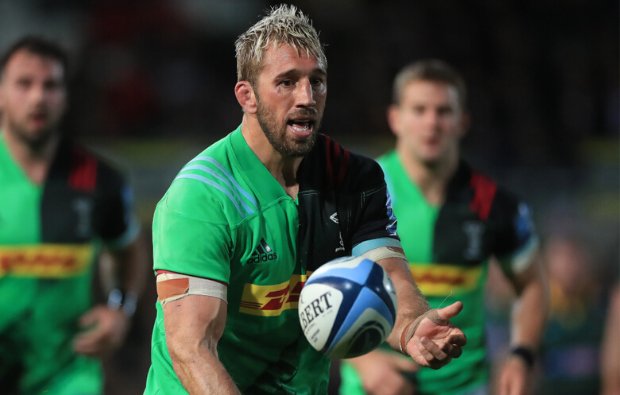 After retiring Flannery joined Arsenal Football Club as their strenght and conditioning coach before linking up with Munster under Axel Foley.

Oli Jager staying at the Crusaders: 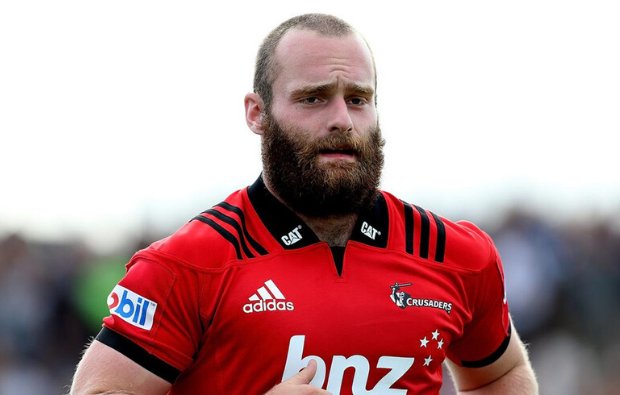 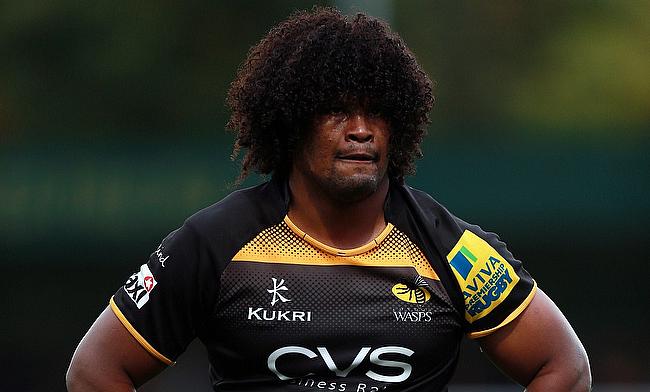 Johnson joined up with Wasps in 2012, making the trip over to the UK from his native South Africa where he had been in impressive form for the Cheetahs for several seasons.

Super Rugby AU to Kick Off on 3 July: 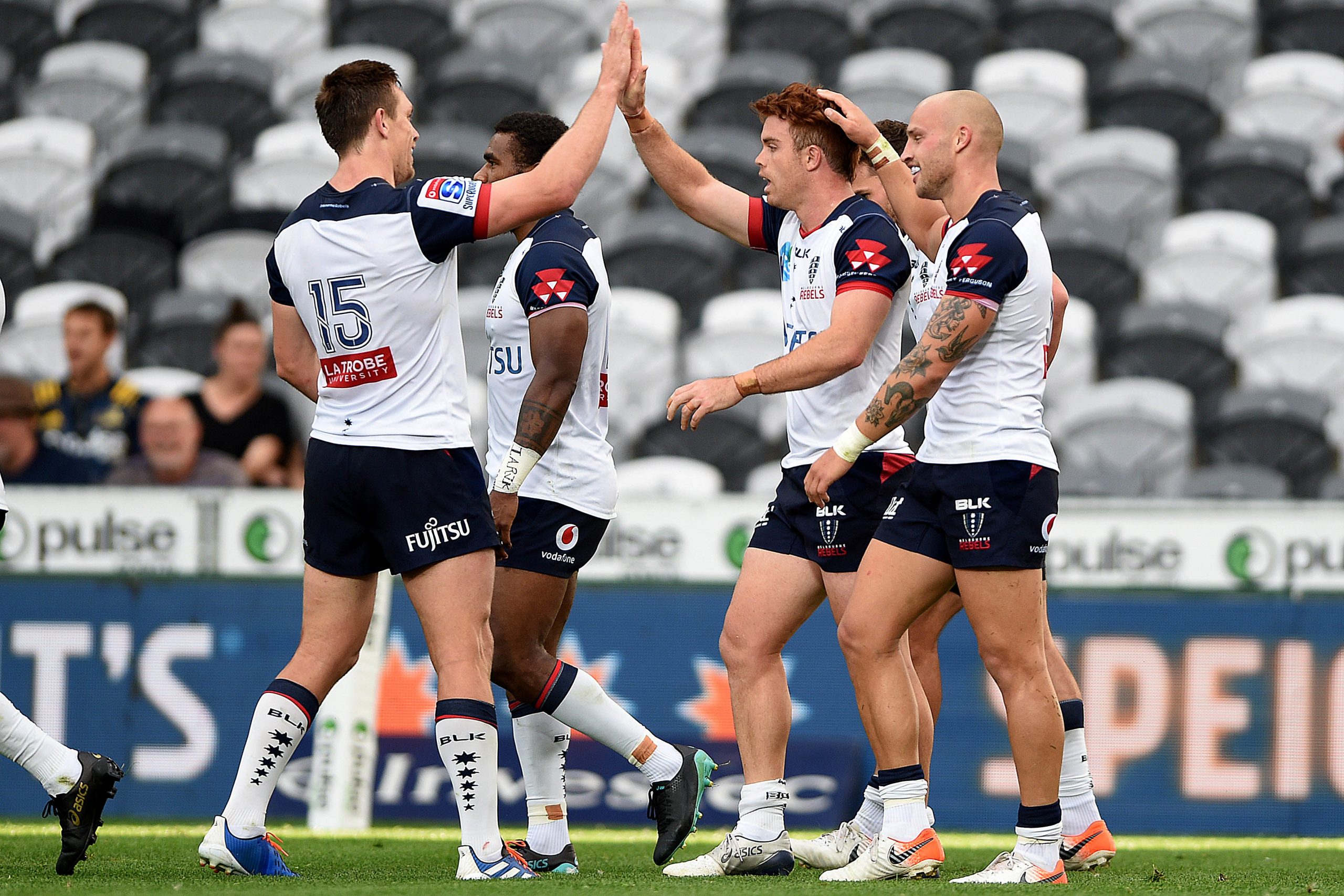 The competition, featuring the country's four Super Rugby teams and Perth-based Western Force, will have 10 weeks of round robin play before a two-week playoff series, will get underway July 3, 2020.

Most Capped Super Rugby XV Of All Time: 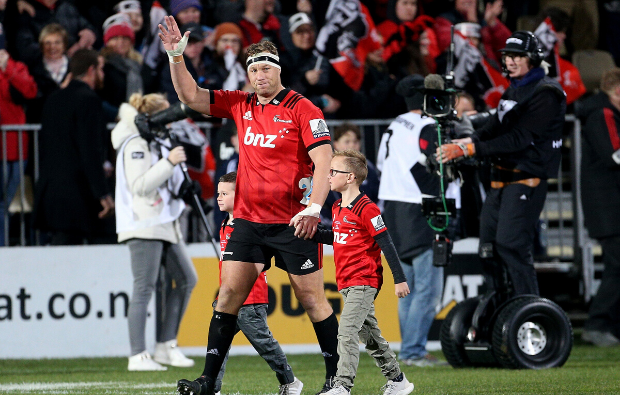 To celebrate the return of rugby and in particular Super Rugby, we take a look at the most capped Super Rugby team of all time. 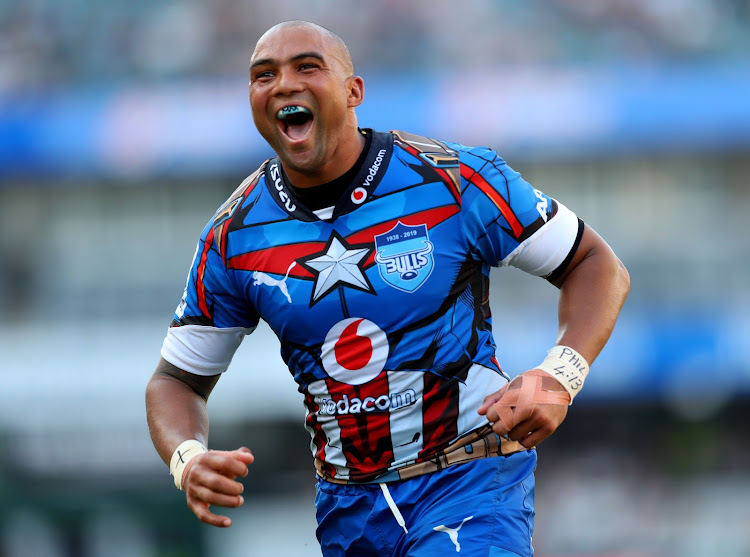 The Blue Bulls have announce that winger Cornal Hendricks has re-signed with the side committing his immediate future to the franchise. The 32-year-old Springbok wing won over rugby lovers around the country with his intense energy on the field and his strong finishing skills.

Team News: Beauden Barrett and Ardie Savea return for round one of Super Rugby: 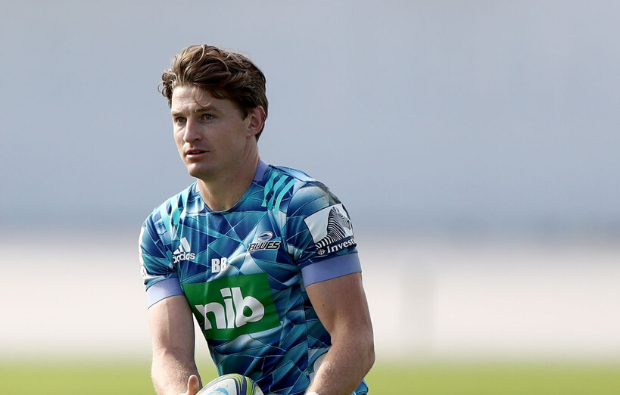 Super Rugby Aotearoa will be the first professional rugby competition in the world to have fans return en-masse in the Covid-19 era when the competition kicks off in Dunedin on Saturday. The opening round of the competition sees the Highlanders host the Chiefs while the Hurricanes clash with the Blues at Eden Park. 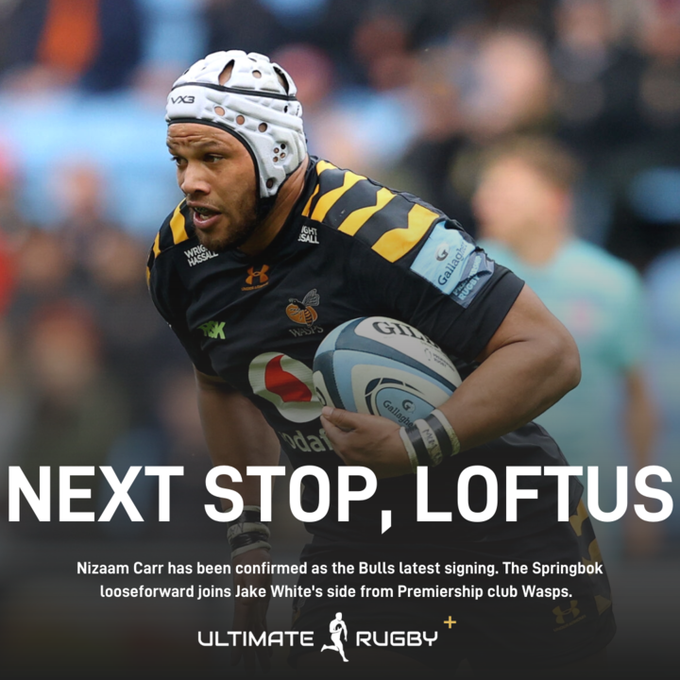 Sergio Parisse has extended his contract at Toulon for one more year ✍️ pic.twitter.com/YD4otzq75X