Included in his squad were the likes of Israel Folau, Charles Piutau and Augustine Pulu. The latter two represented the All Blacks and have successfully transferred their test loyalties from New Zealand to Tonga. Folau played for Australia and has also made the most of the law change announced by World Rugby last year.

The law change came into effect on 1 January 2022 and is subject to the following criteria:

Former All Blacks centre Malakai Fekitoa used the Olympic loophole to qualify for Tonga last year, as did Lopeti Timani.

Many other players are set to take advantage of the new law change, with Tonga, Fiji and Samoa benefitting greatly.

We take a look at who could make the switch:

Tonga could be further boosted in the coming months.

Current Moana Pasifika captain Sekope Kepu hung up his test boots at the 2019 Rugby World Cup but could make a comeback to represent Tonga.

Scarlets bound forward Vaea Fifita last played for the All Blacks in July 2019, is eligible for Tonga this year, and could earn a test call up later on. 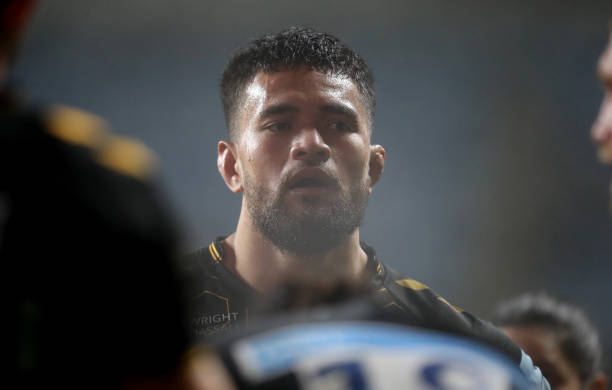 Unfortunately, former All Blacks centre Ngani Laumape will only qualify for Tonga after the Rugby World Cup having last played for the All Blacks in 2020

38-Test Wallaby Adam Coleman will also qualify for Tonga later this year; he last played for Australia in Japan in 2019.

Clermont centre George Moala is already eligible for Tonga, having played his last test for the All Blacks back in 2016. A foot injury has ended Moala's season with Clermont and a possible call up to the Tonga squad. 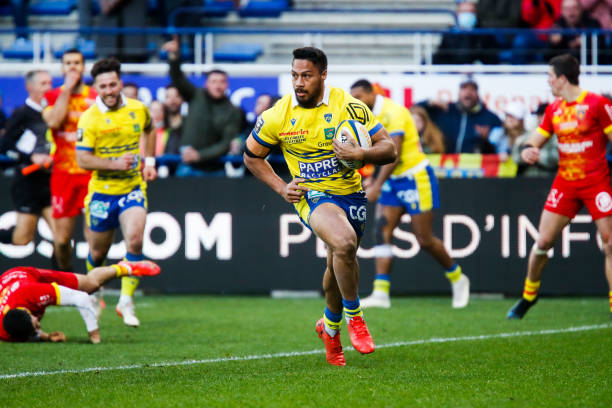 Stalwarts Ma'a Nonu and Isaia Toeava could switch New Zealand for Samoa before calling time on their careers.

An All Black centurion, Nonu is still turning out for San Diego Legion at the age of 40 and could get one final crack at test rugby if he and Samoa are keen. He played the last of his 103 test caps in the 2015 Rugby World Cup.

36-year-old Isaia Toeava is involved in the PROD2 playoffs this season with Bayonne and last played for the All Blacks way back in 2011. Samoan by birth, Toeava could return to test rugby before retiring.

31-year-old Steven Luatua was outspoken about the eligibility laws last year before the regulations were changed, and it is likely that he will now use the change to represent Manu Samoa. Luatua earned his 15th and final test for New Zealand in 2017. 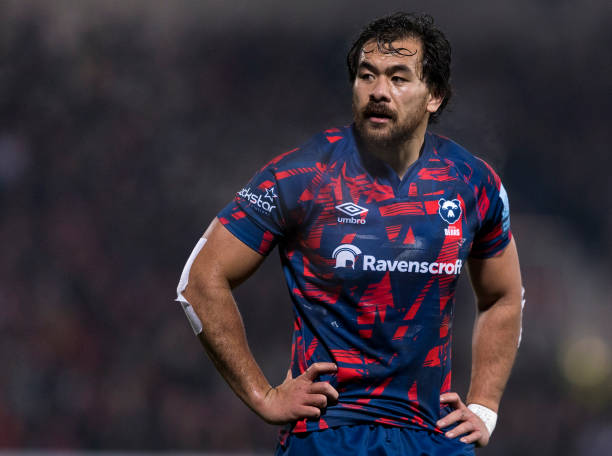 Jeffery Toomaga-Allen will leave Wasps at the end of the season, and a new club could be accompanied by a reappearance on the international front. Of Samoan descent, Toomaga-Allen played just one test match for New Zealand in 2013.

Victor Vito has hinted that the 2021/22 season will be his last but will the opportunity to represent Samoa at a Rugby World Cup change the former All Black's mind?

Lima Sopoaga could also get a shot at a Rugby World Cup appearance after leaving New Zealand before the 2019 showpiece in Japan and missed out in 2015. Sopoaga is another player who has been vocal about the chance of switching test teams and could well feature for Samoa this July. 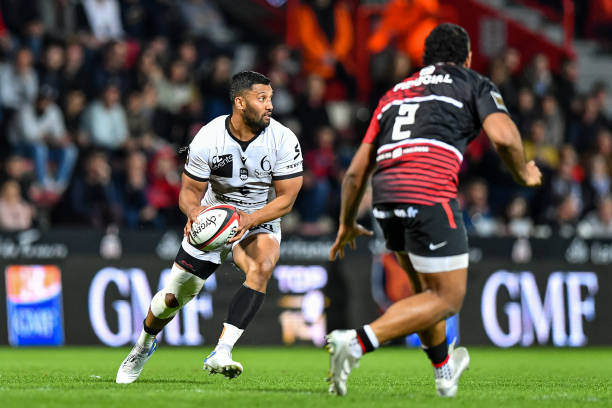 Speaking to NZ Rugby World, Savea outlined his ambitions to return to the test arena, albeit for the All Blacks: "The midfield is where I want to end up," the 31-year-old said.

"I want to be more of a playmaker, in behind the forwards, making the calls. The goal is to get back there [the All Blacks]. It's why I'm trying to play the best rugby I can."

Could he opt for Samoa instead?

Former Wallaby Joe Tomane has been plying his trade in Japan since leaving Leinster and now qualifies for Samoa if he wishes to take up that opportunity.

Three wingers are eligible to switch to Fiji this July. 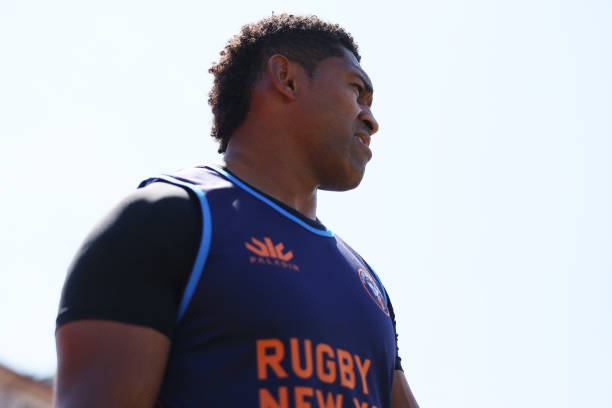 Clermont bound loose forward Nathan Hughes also qualifies for Fiji, as does former Crusaders and All Blacks back Seta Tamanivalu.

Tamanivalu and Tevita Kuridrani could debut in the centres for Fiji if they are called upon and accept the call ups.