The semi-finals of the Champions Cup approach under a shadow of the age-old Anglo-French rivalry as Saracens travel to Paris La Defense Arena where Racing 92 will aim to toss them unceremoniously out of the competition.


It will be the third time in this competition that these teams shed blood on the same turf, having initiated their respective campaigns against each other in Round 1, and again in Round 6.

Truth be told, it would have proved a monumental task for any team to have beaten Racing in Round 1. The Frenchmen charged into the Saracens outfit from the beginning and, off the back of a remarkable attacking display by play-maker Finn Russell, ran out 30-10 winners.

The proverbial tables turned at Allianz Park in Round 6, however, as Saracens, with tanks full of motivation, eked out a three-point victory. While Sarries had to contend with the constant, lethal threat of Virimi Vakatawa (who bagged a brace of tries) during the game, their forwards sweated enough in the physical exchanges to satisfy the rugby gods that they would come out on top.

Saracens pulled off an unexpected win in the quarter-finals against the hitherto unbeaten Leinster, whose hopes of defending their title were shattered at the Aviva Stadium. Alex Goode, filling in for the suspended Owen Farrell at fly-half showed wonderful control and experience to steer his side into the semis, converting Leinster’s ill-discipline into points with regularity.

Racing put Clermont to the sword at Stade Marcel Michelin in their quarter-final clash in a largely dominant display, although the Parisians took their foot off the gas in the final quarter which Clermont took full advantage of.

Both teams are looking in good shape for this one and, although Racing will be in familiar surroundings, their and Saracens’ quarter-final results lend something to the notion that home-ground advantage does not always count for much in play-off stages. 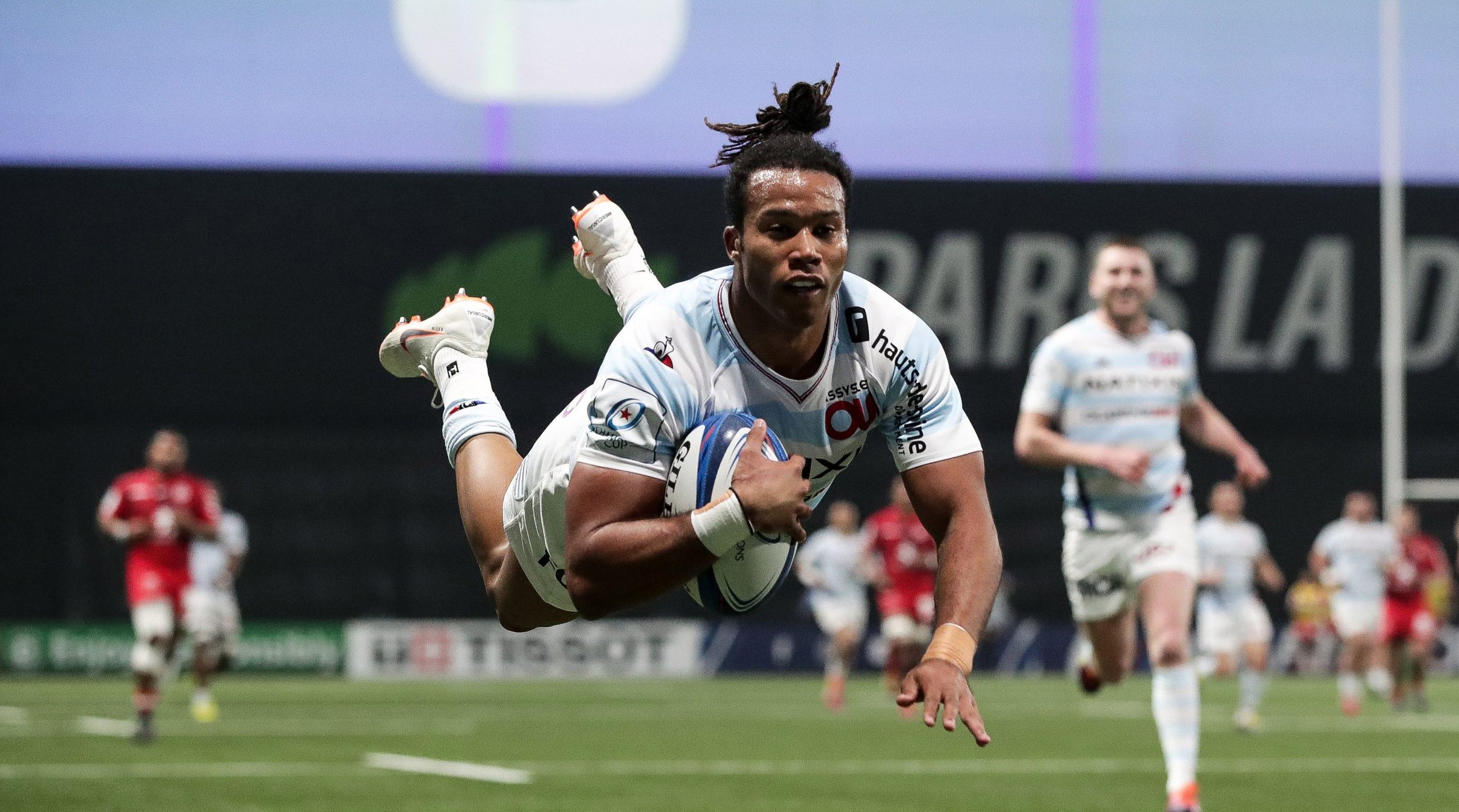 Racing 92 have made two changes to their starting line up for the semi-final clash with Saracens.

Teddy Thomas returns from injury to take his place on the right-wing with try scorer in the quarter-final Louis Dupichot missing out through injury.

The other change to the starting line up sees Donnacha Ryan start in the second row alongside Dominic Bird following Bernard Le Roux's injury which sees him miss out completely.

Boris Palu comes onto the bench with Ryan moving into the starting XV while the backs on the bench remain unchanged with Antoine Gibert, Maxime Machenaud and Francois Trinh-Duc completing the side. 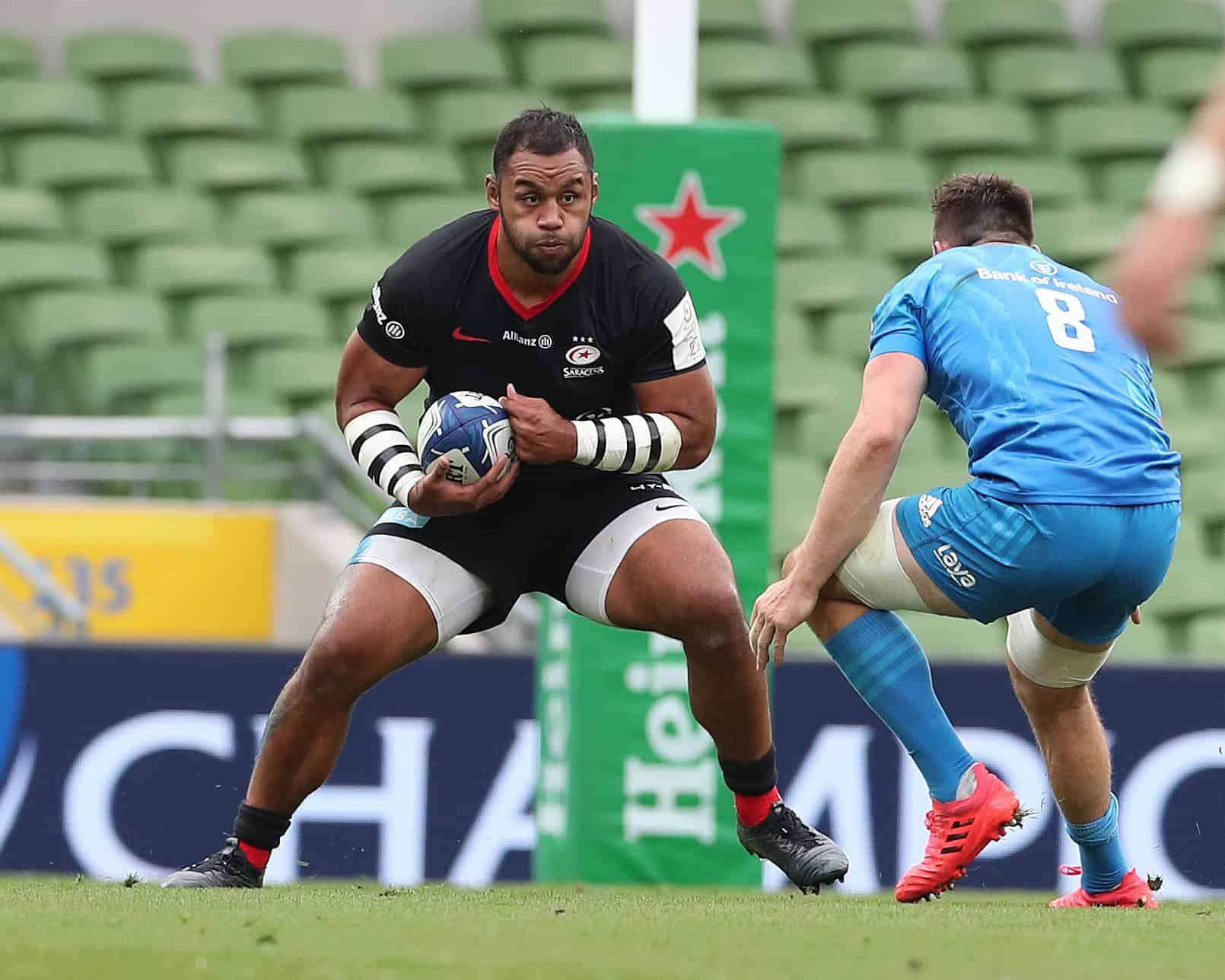 Mark McCall has named an unchanged 23 for the semi-final.

Alex Goode continues at fly-half after scoring 19 points, including EPCR’s try of the round – a move which saw him dot down following a delicious offload from Duncan Taylor.

England international Elliot Daly slotted two monster penalties, both of which came from scrum penalties. The front row of Mako Vunipola, Jamie George and Vincent Koch were explosive at the set-piece in the quarter-final and also completed over 50 tackles as a trio.

They were backed up by industrious locks Maro Itoje and Tim Swinson while Heineken Star of the Match Mike Rhodes and 250-cap Saracen Jackson Wray were also in fine form.

From the starting XV, only Maitland and Wray began Saracens’ last trip to Paris in November. Tighthead Koch and replacements Callum Hunter-Hill and Manu Vunipola were also involved. 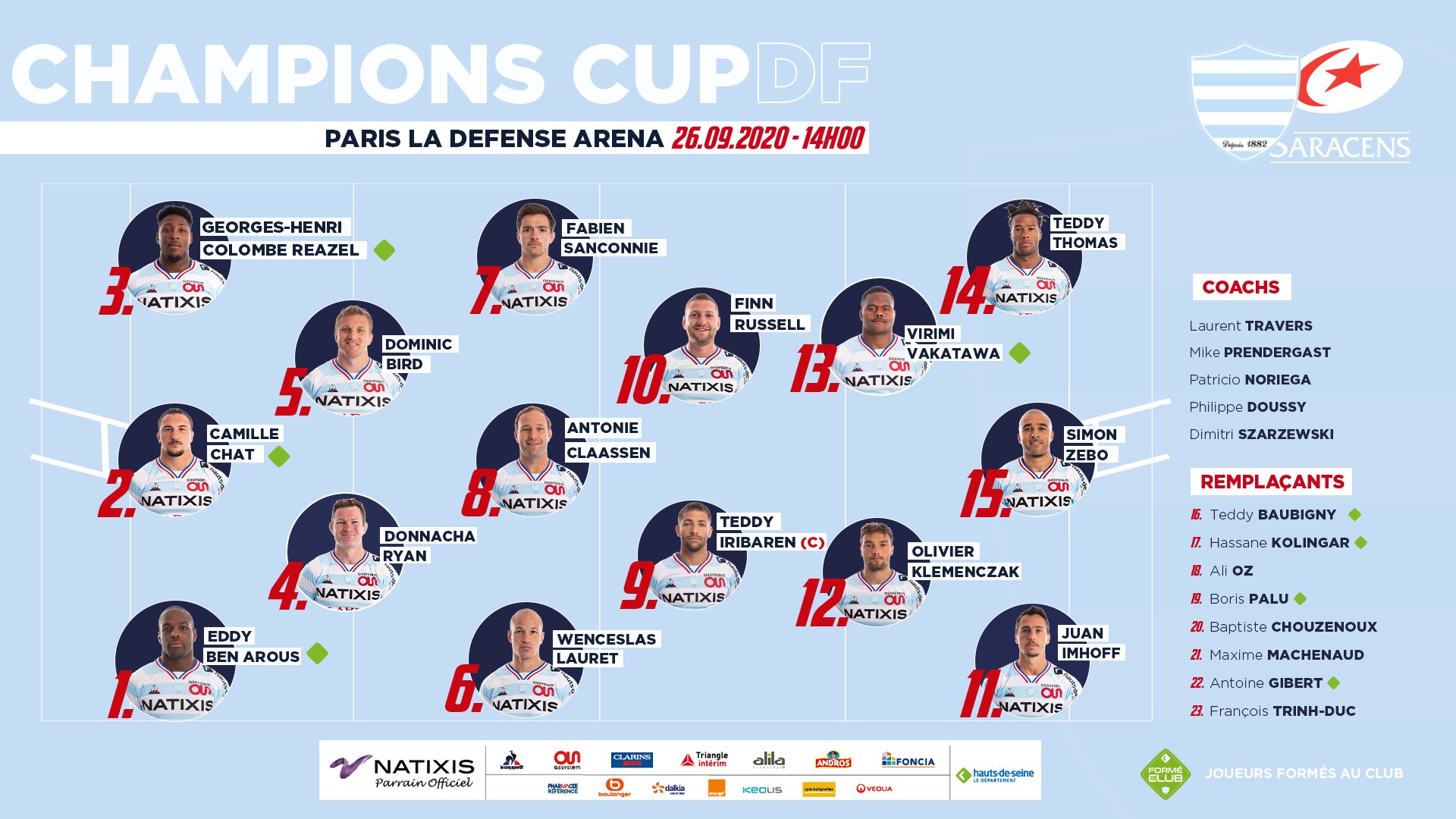