Recent events pertaining to the Covid-19 pandemic have cast a shadow over the future of SANZAAR as some key players seem intent on breaking away, according to a report in newshub.co.nz.

This comes after the New Zealand Rugby Union commissioned the ‘Aratipu’ report in April this year. 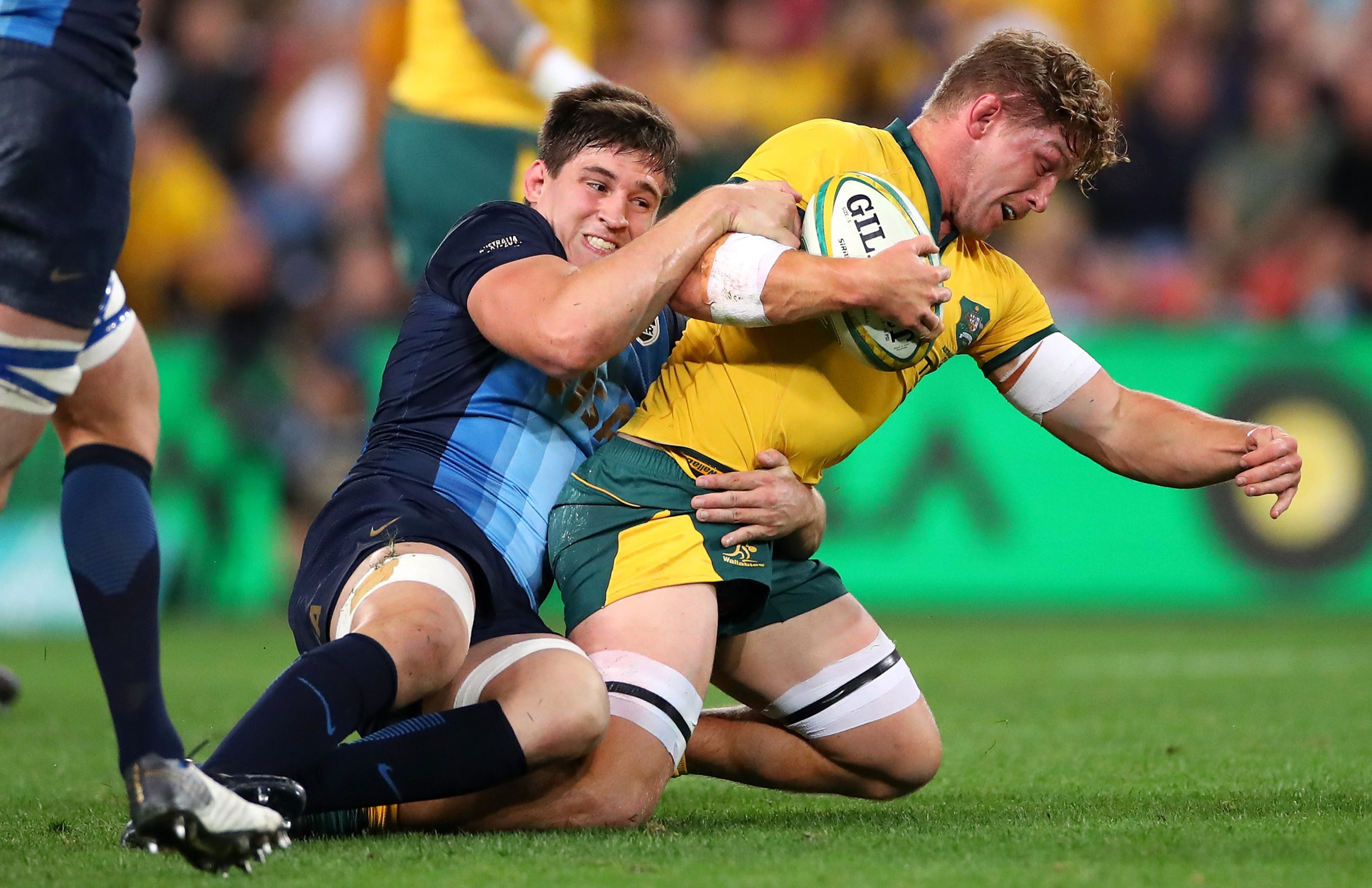 The report has recommended a significant shake-up of the status quo, suggesting a trans-Tasman competition (with the possible inclusion of Pacific Island teams) to be the way forward in the Southern Hemisphere.

Such a course of action would, obviously, not include input from either South Africa or Argentina, thus rendering the SANZAAR organisation obsolete and bring an end to Super Rugby as we know it.

Many significant figures have come out in support of the idea.

"As long as it keeps the qualities that are making this competition really successful," Blues head coach Leon MacDonald said.

"Strong teams right across the board, strong games... there's a little bit of a recipe here that as long as they don't deviate too far away from would be well received."

For the moment, SANZAAR is still moving forward with plans to incorporate the Rugby Championship competition into the 2020 calendar.

A new idea making the rounds of late is a re-vamp of the current Pro14 competition, resulting in the creation of a ‘Pro16’ tournament which would include the existing Celtic and Italian participants plus four South African teams.

According to the Rapport, should such change occur, the Cheetahs and Kings (who are currently part of the Pro14) could find themselves cast out to make way for the Sharks, Bulls, Stormers and Lions to enter the competition.