Either Exeter Chiefs or Racing 92 will have their name etched on the Champions Cup Trophy for the first time on Saturday in a mouthwatering final at Ashton Gate.

Both sides have extremely strong squads which has seen them race into the final while still excelling in their local competition.

Racing 92 beat fellow TOP14 club Clermont in their quarter-final before Finn Russell executed a lovely chip kick to Virmi Vakatawa to set up a match-winning try against Saracens. Exeter cruised to victory over the Northampton Saints in the all English quater-final before knocking Toulouse out of the competition.

With both sides having used a number of players throughout the competition, we take a look at how they could line up in the Final. 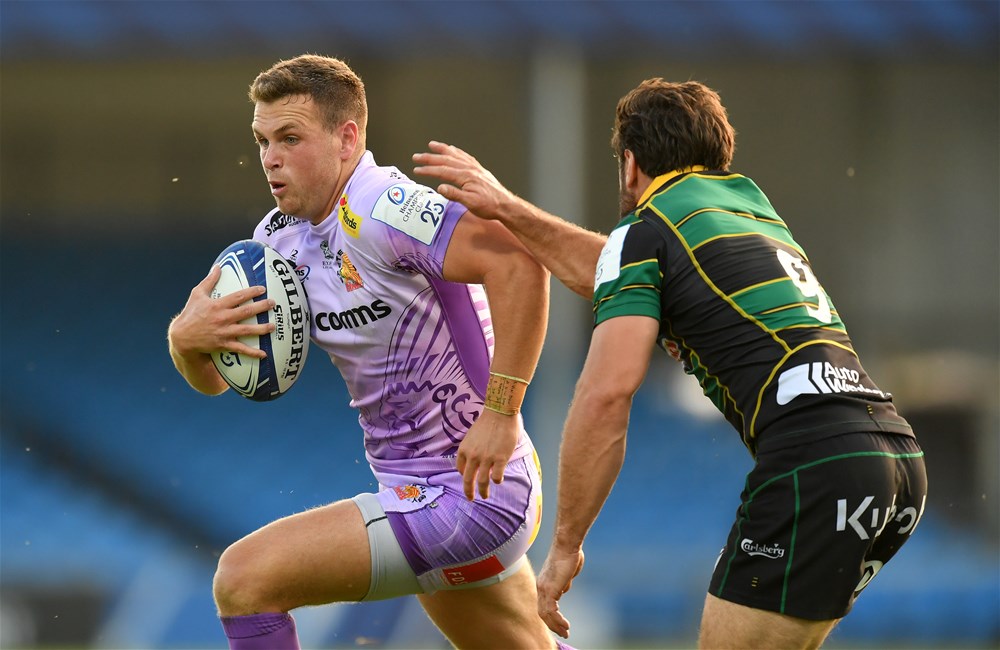 Rob Baxter has a powerful squad at his disposal filled with numerous players he could call upon for the final. Since the restart of rugby in England, Baxter has tested the depth of his squad with the jam-packed schedule.

While he has also adjusted his line ups for particular opposition. A perfect example of this was the exclusion of Jacques Vermeulen from the 23 that beat Toulouse in the Champions Cup semi-final.

Vermeulen was the man of the match in the quarter-final but was excluded from the squad for the playoff to make the final. Baxter credited this to the size of the Toulouse packed with converted second-rower, Sam Skinner starting on the side of the scrum.

We expect Exeter will field a similar if not exactly the same pack that beat Bath in the Premiership semi-final last week. Luke Cowan-Dickie will certainly start and likely be flanked in the front row by Alec Hepburn and Harry Willams. The two Jonnys (Hill and Gray) have started to create a formidable partnership in the second row and should lead the side from the front on Saturday.

The back row is likely the only place we could see change. David Ewers, Jacques Vermeulen and Sam Simmonds started the semi-final of the Premiership and could well start the final but Baxter may throw in some more leadership qualities in the likes of Don Armand or Dave Dennie - both of which came off the bench in the Champions Cup semi. While Jannes Kirsten could claim a spot of his fine run of form. Sam Simmonds will surely start but there could be a change or two on the side of the pack.

The backs are unlikely to change too much from the side that beat Bath in the Premiership semi-final. Jack Maunder and Joe Simmonds should be the starting halfback pairing while Henry Slade is certain to start at outside centre and will more than likely be paired with Ollie Devoto - unless Ian Whitten impressed enough against Toulouse to reclaim the starting #12 jumper.

Jack Nowell is expected to return for Exeter and will likely take the place of Olly Woodburn with Tom O'Flaherty and Stuart Hogg completing the back three. 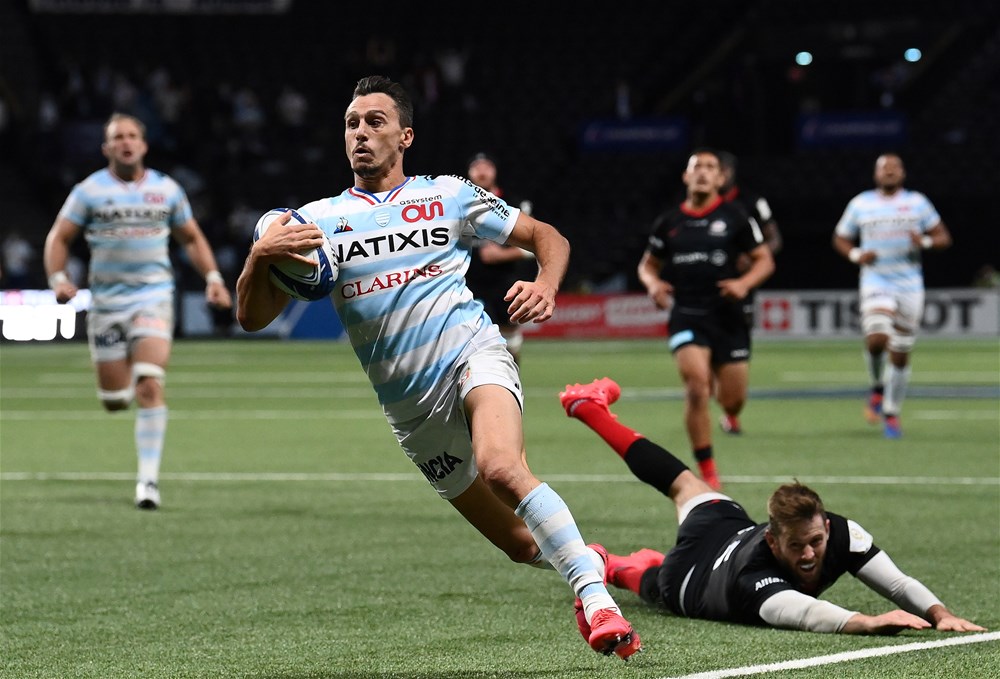 Racing 92 rested a number of stars in their most recent game in the TOP14 with the likes of Finn Russell, Virmi Vakatawa and Teddy Iribaren among the number of players who did not turn out for the side. Having missed two weeks of fixtures due to an outbreak in the side, Racing's players could be somewhat undercooked.

The Paris-based club are set to be back at full strength for the side with star signing Kurtley Beale returning from his suspension. Up front Eddy Ben Arous and Georges-Herni Colmbe are set to start either side of Camille Chat. Former Munster and Ireland lock Donnacha Ryan may find himself making an impact off the bench with France lock Bernard Le Roux returning from injury. Le Roux is likely to line up alongside Dominic Bird.

Tackle machine and workhorse Wenceslas Lauret is set to start in the #6 jumper with Fabien Sanconnie returning to the starting line up having picked a head knock in the early stages of the semi-final against Saracens. Finally, Antonie Classen will complete the pack.

Captain Teddy Iribaren will start alongside the in-form Finn Russell while try scorer in the semi-final, Juan Imhoff, may find his position under threat with Beale's return to the side. Beale could well take up the #15 jersey which could in turn mean that Simon Zebo shifts to the wing for the final. This may well be the biggest call for the final. Zebo and Imhoff have shown good form so far this campaign while Beale hasn't quite hit the ground running as of yet. Olivier Klemenzcak and Virmi Vaktawa will make up the midfield for the final.