A new era of the Bunnings Warehouse NPC rugby kicks off in Palmerston North this Friday where Manawatū hosts Canterbury, in the first match of a 2022 season that will see one team crowned as the national provincial champion.

New Zealand Rugby (NZR) General Manager of Community Rugby, Steve Lancaster said there was a buzz in the provinces ahead of an action-packed opening weekend that featured the welcome return of Auckland, North Harbour and Counties Manukau.

“It’s been a disruptive couple of years for provincial rugby with Covid side-lining our Auckland-based teams last year and fans restricted from attending matches in many local communities. The start of 2022 feels like a fresh start in many ways, and you sense that energy is going to flow over onto the field with some fantastic rugby.

“The Bunnings Warehouse NPC retains a special place in the hearts and minds of many New Zealanders and we think the new format, which will see all 14 teams compete for one trophy, will only enhance the traditional rivalries that make it such a great competition,” Lancaster said.

The new Bunnings Warehouse NPC format features all 14 teams playing for one title for the first time since 2010 with the teams seeded into two conferences.

Manawatū host Canterbury in the first match of the season at 7.05PM on Friday at Central Energy Trust Arena in Palmerston North, but arguably the feature of the opening weekend is the ‘Battle of the Bridge’ between Auckland and North Harbour, who play at Eden Park on Saturday at 7.05PM. 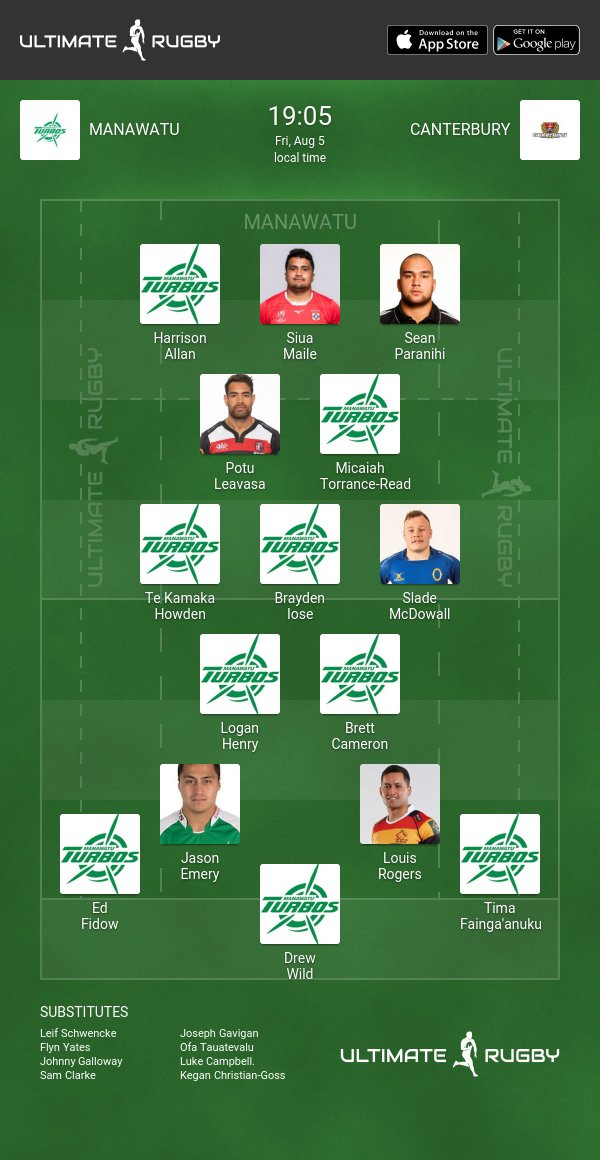 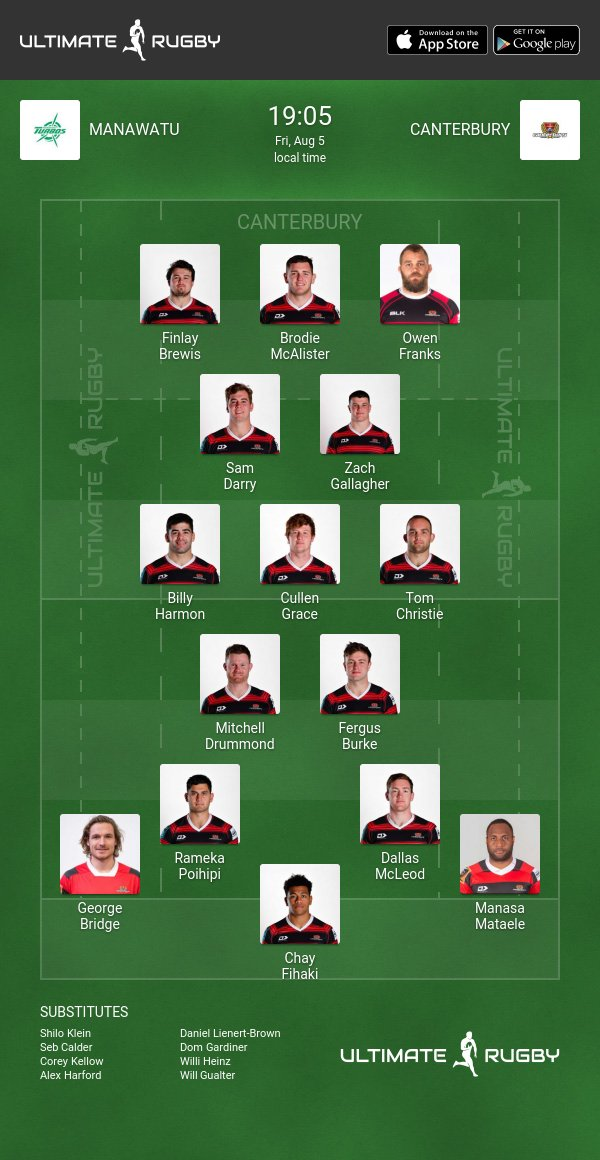 Lancaster noted five of the seven first round matches were afternoon kick offs, a feature of the 2022 Bunnings Warehouse schedule.

“There are no COVID restrictions at our venues, 52 day-time kick offs and a number of matches being taken to smaller venues around the provinces, so it’s a great opportunity for families and communities to connect, enjoy some rugby and support their province.”

Sunday afternoon sees 2021 Championship winners Taranaki against Northland at Pukekura Park, and Tasman v Southland at Lansdowne Park, with both games on at 2.05PM, while Wellington play Bay of Plenty at 4.35PM at Sky Stadium. Round 1 comes full circle back to Central Energy Trust Stadium in Palmerston North on Wednesday night where Manawatū completes its ‘storm’ week against Auckland at 7.05PM.