LIST: Players Released From Their Premiership Clubs This Season

About 100 Premiership Rugby players are expected to be without a club come the end of the season, and some already are, as salary reductions have forced Clubs to release players to adhere to the salary cap.

Another reduction in the salary cap comes into play for the 2022/23 campaign and fears are that this will have an impact on mid-ranking Premiership players, in particular.

“There are a lot of nervous people out there and the situation is very precarious at the moment,” Rugby Players’ Association chief executive Damian Hopley told the Daily Mail.

“With a 28 per cent cut in the salary cap, as well as all the significant cuts which took place during the Covid lockdowns, there is concern among mid-ranking players that they could be culled as part of squad reductions.”

England players have responded to the news with Bristol Bears' prop Kyle Sinckler tweeting: "Nearly 100 premiership rugby players will now be without a club for the 22/23 season.. Nothing to do with their rugby ability just finances. Worrying times ahead'

Fellow England international Jonny May shared the same concerns: "Rugby is not football. I think people need to recognise that. It can be scary in rugby. Everybody in rugby is going to have to find a job after rugby because it's not football and, like in every industry because of the pandemic, cuts have been made and unfortunately players are going to feel that." May told Sky Sports

"It's certainly tough times for some boys." he added.

Harry Randall also commented on the situation, saying: "It is slightly worrying - you never want to see any of your mates losing out on contracts and losing out on jobs."

THE LIST OF CONFIRMED RELEASED PLAYERS FROM EACH PREMIERSHIP CLUB 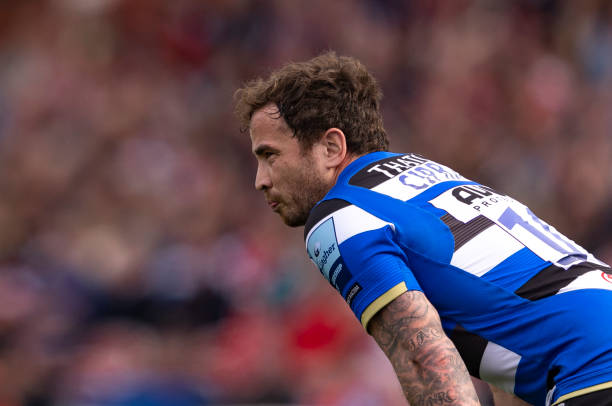 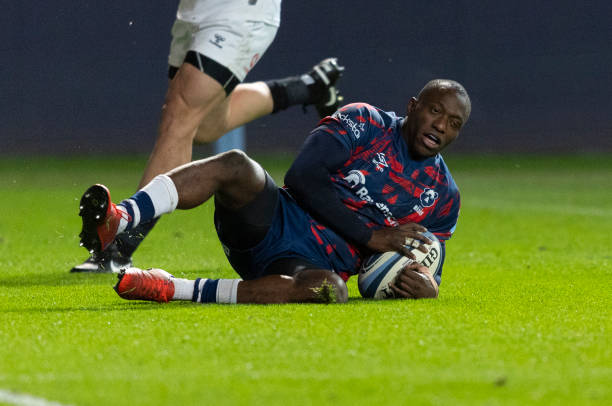 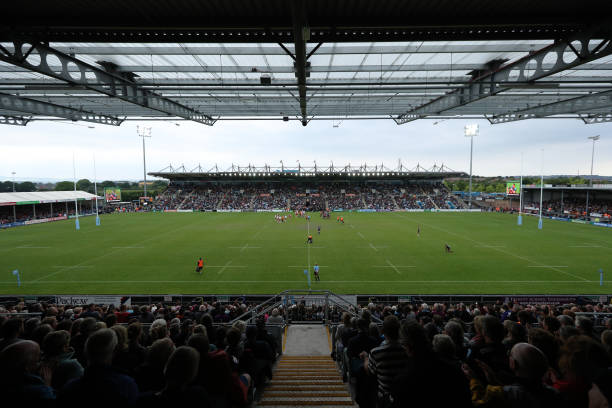 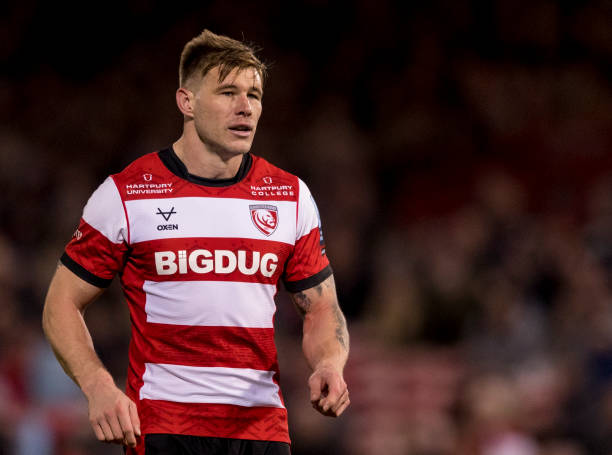 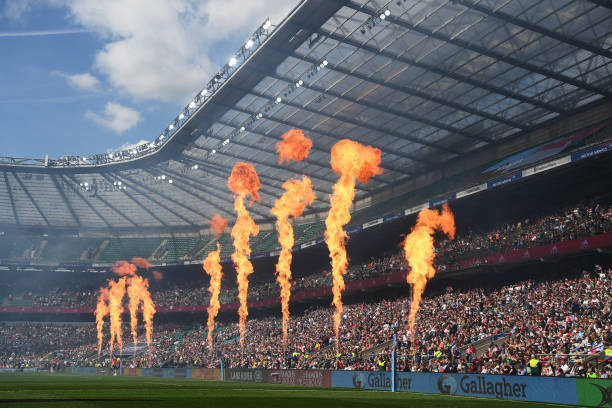 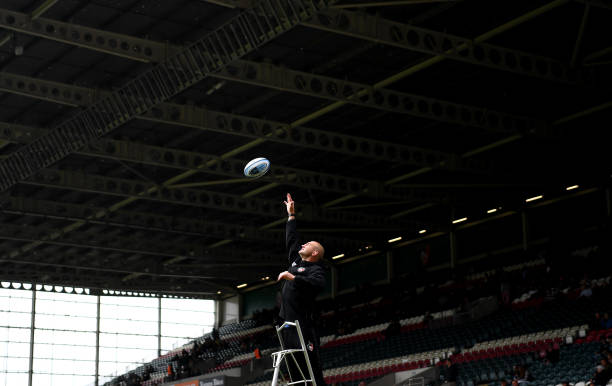 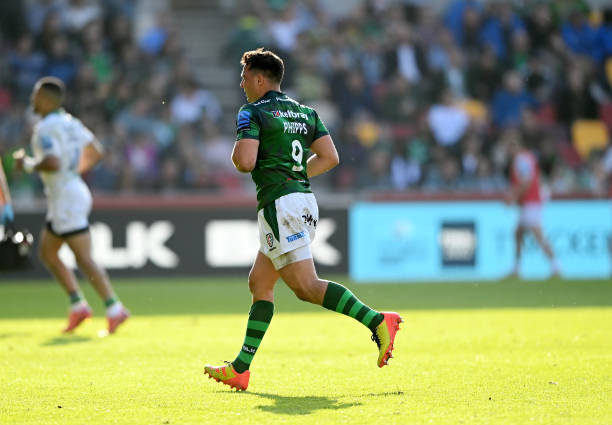 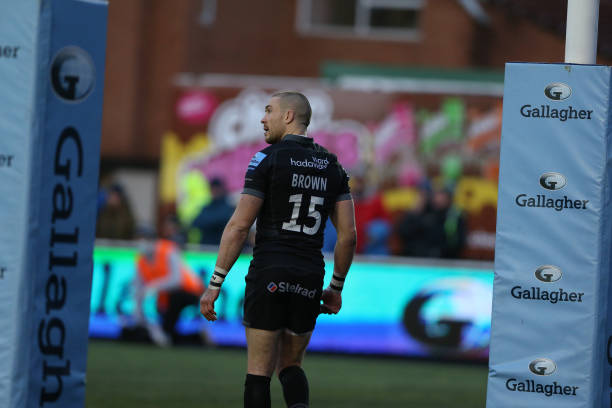 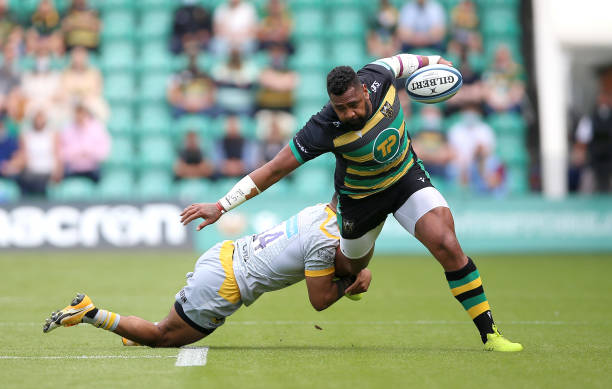 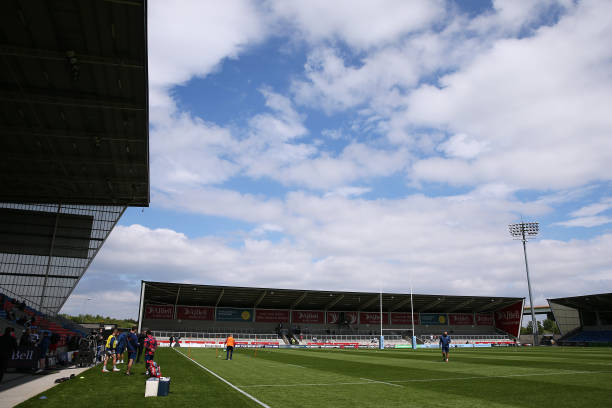 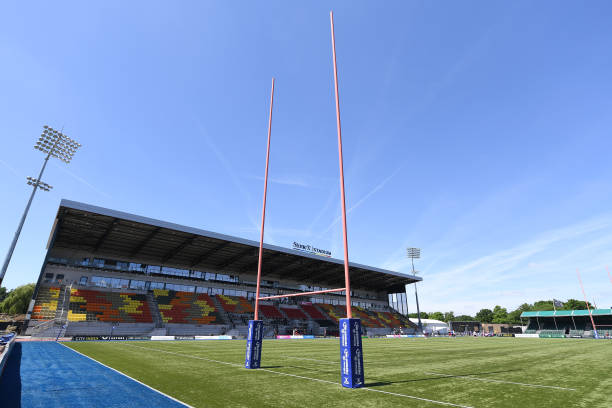 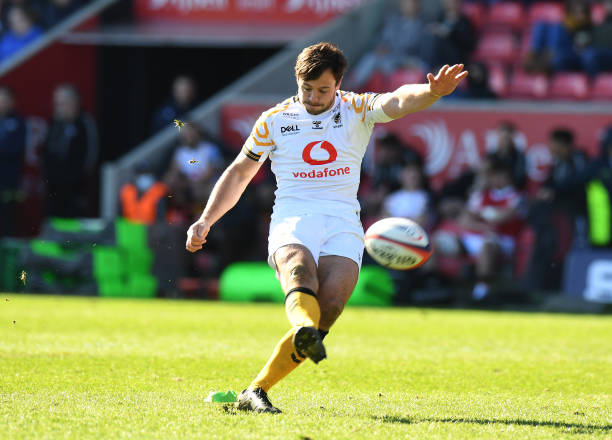 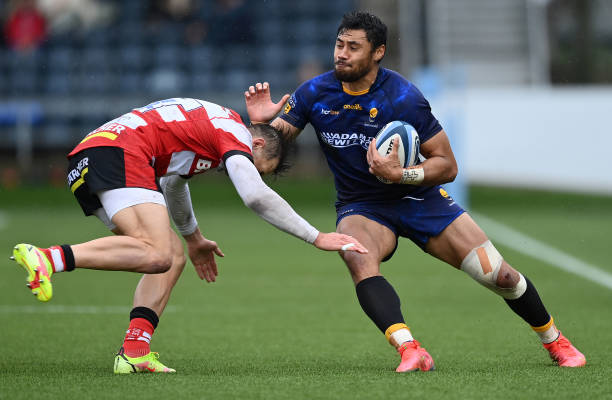