Leinster and Ireland have hit a patch of misfortune on the injury front with a number of top names having been ruled out recently while other continue to be plagued by old niggles.

Fullback Jordan Larmour will not be available for selection as the Six Nations and Autumn Nationals Nations Cup loom. The 23 year old Larmour will undergo a procedure to rectify a dislocated shoulder. The injury was sustained last Saturday in Leinster’s Pro14 clash with Benetton Rugby.

More bad news for Leinster is that promising young lock Ryan Baird and Max Deegan are also on the injured list. 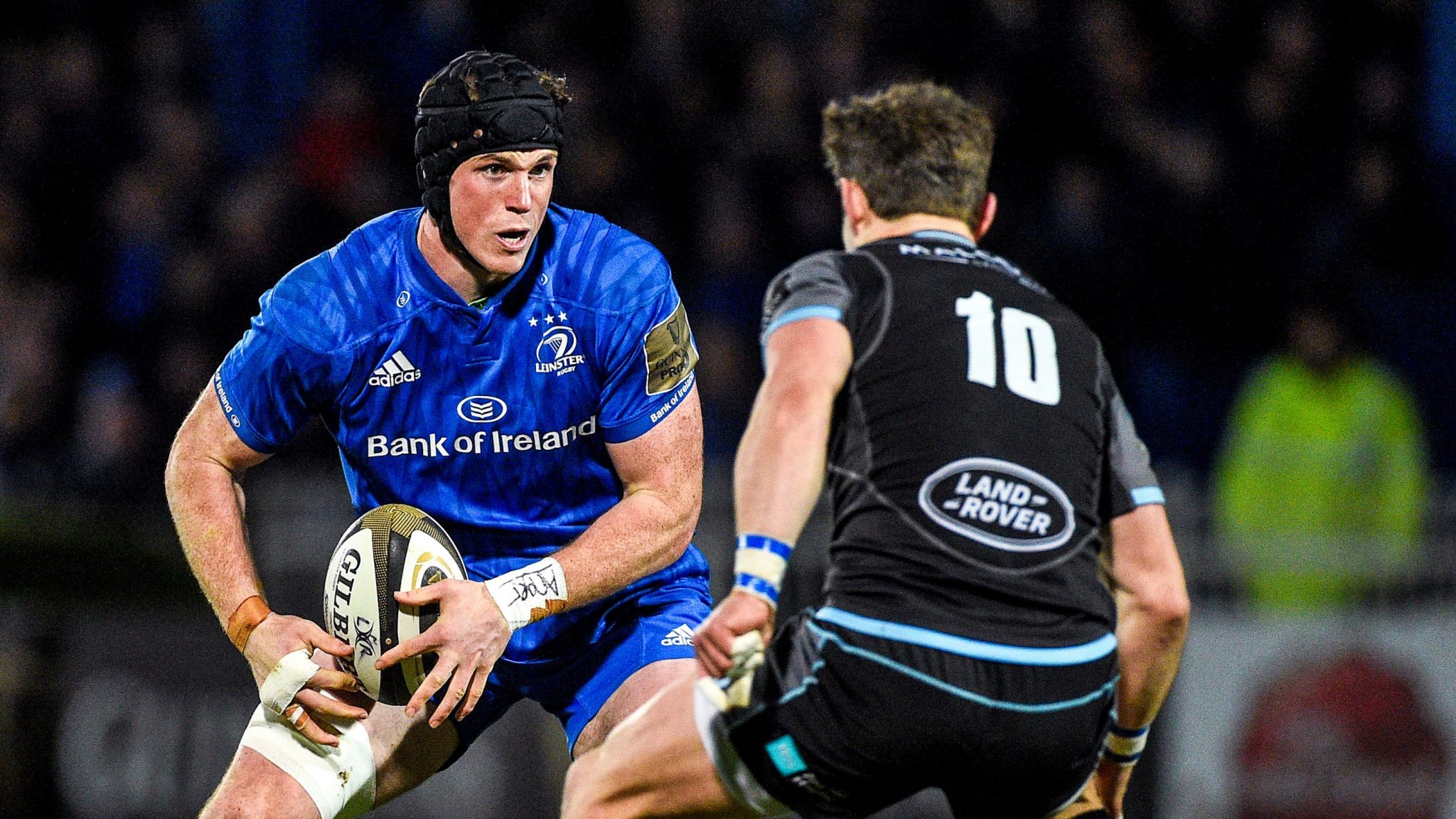 Baird was also injured during the Benetton game with an adductor strain. As yet, there is no timeline regarding his injury and he will be assessed by the Leinster medical team this week.

Max Deegan faces a number of months out on the sidelines after undergoing surgery for ACL knee injury he picked up against Dragons.

Tighthead prop Tadgh Furlong continues to struggle with his calf strain and is thus also unavailable for selection while he is being closely monitored.

The following players could be selected pending positive assessment results: