Leinster and Ireland tighthead prop Tadhg Furlong is set to miss out yet again as his provincial side ignite their Pro 14 season against Dragons on Friday evening. 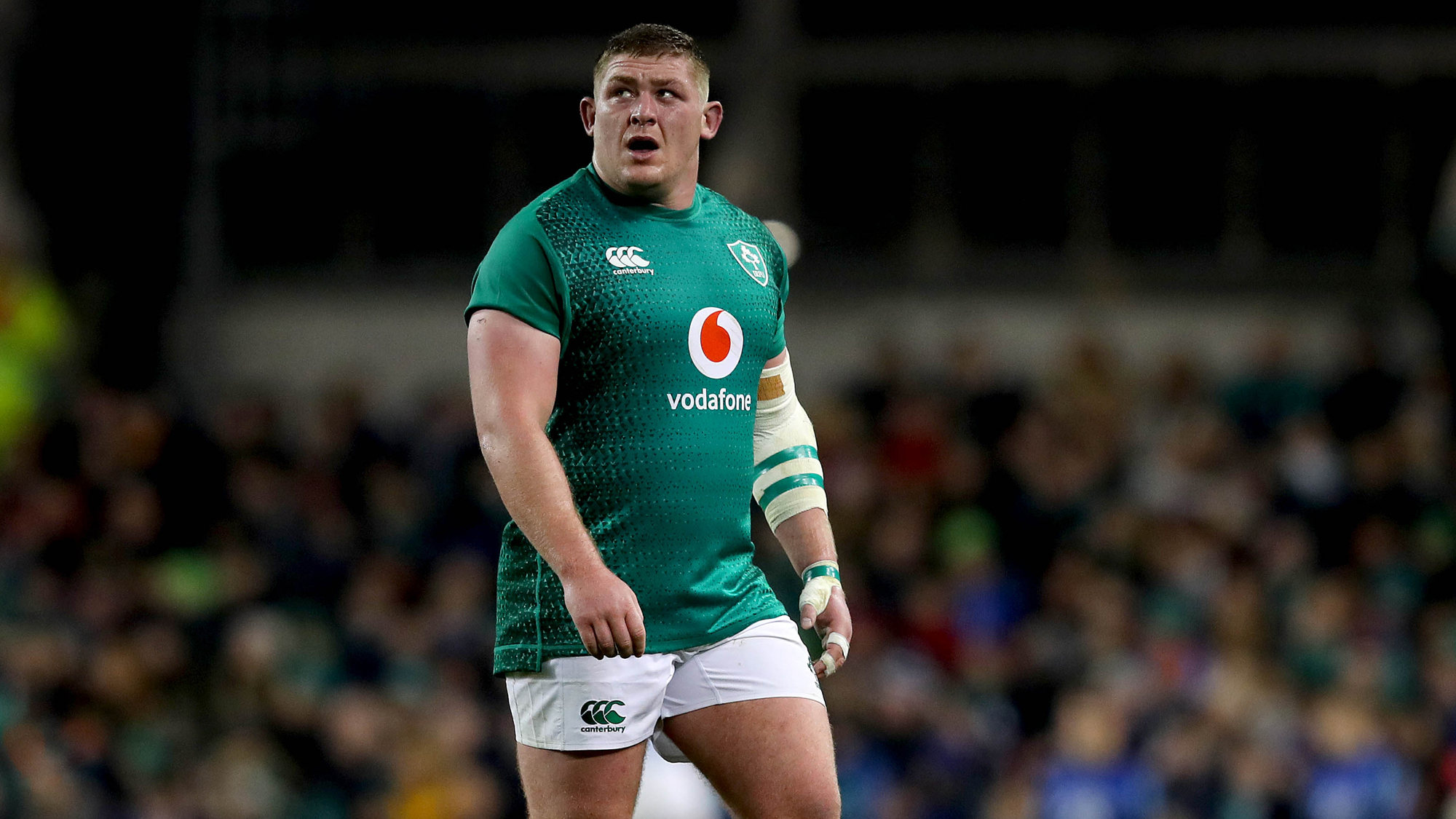 While Furlong has been plagued by back issues lately, it is a calf strain which rules him out this time – an injury he sustained in the build-up to Leinster’s Champions Cup quarter-final clash with Saracens which saw the Irishmen crash out of the tournament.

It also appears that Dan Leavy will not be returning this weekend. The powerful flanker has spent the last 18 months on the sidelines and will still be managed during the first round. Good news, however, is that Robbie Henshaw has passed all relevant HIA test and is available for this weekend.