Greene King IPA Championship- Weekend Round Up - Round 15

Round 15 of the Greene King IPA Championship saw three games played and three suspended due to Coronavirus.

Newcastle Falcons secured their fifteenth victory in a row as they dominated Bedford Blues 41-0 in a bonus-point win.

Cornish Pirates enjoyed a good 30-13 away win over Ampthill. 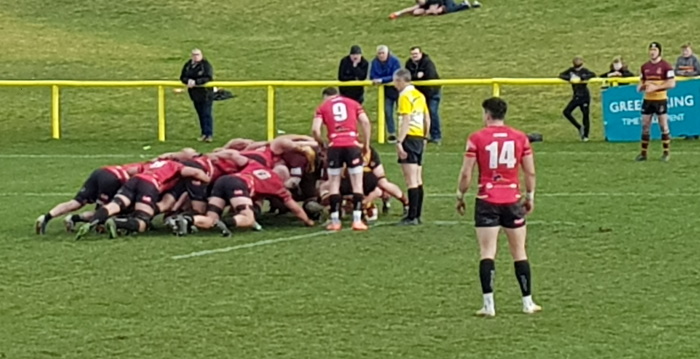 Doncaster Knights went down 35-26 to Coventry in a competitive encounter which left the home side frustrated after a game they could have won.