Great Pro 14 form, but are Leinster being tested for Champions Cup?

Leinster director of rugby Leo Cullen has concerns about whether his team’s performances in the Pro14 are adequately preparing them for what lies ahead in the Champions Cup.

Leinster are enjoying an astonishing run of form in the Pro14 having posted 23 successive wins since the last tournament, and have bagged 6 bonus points from as many rounds in 2020-21.

What was significant, however, was how unimpressive they looked when they came up against a different animal, Saracens, in the 2019-20 Champions Cup quarter-finals. Leinster lost that game 25-17 and it hasn’t left yet their minds of their coaching staff and question of whether they are being properly prepared to face the best of Europe is hanging in the air.

“You’re trucking along, picking up bonus-point wins and then you’re seeing trends. Even, there’s a couple of things that we saw against Edinburgh. I think 14 was the penalty count given against us – on another day where you don’t take some of the opportunities that we took in the first half, suddenly it’s a very different game. 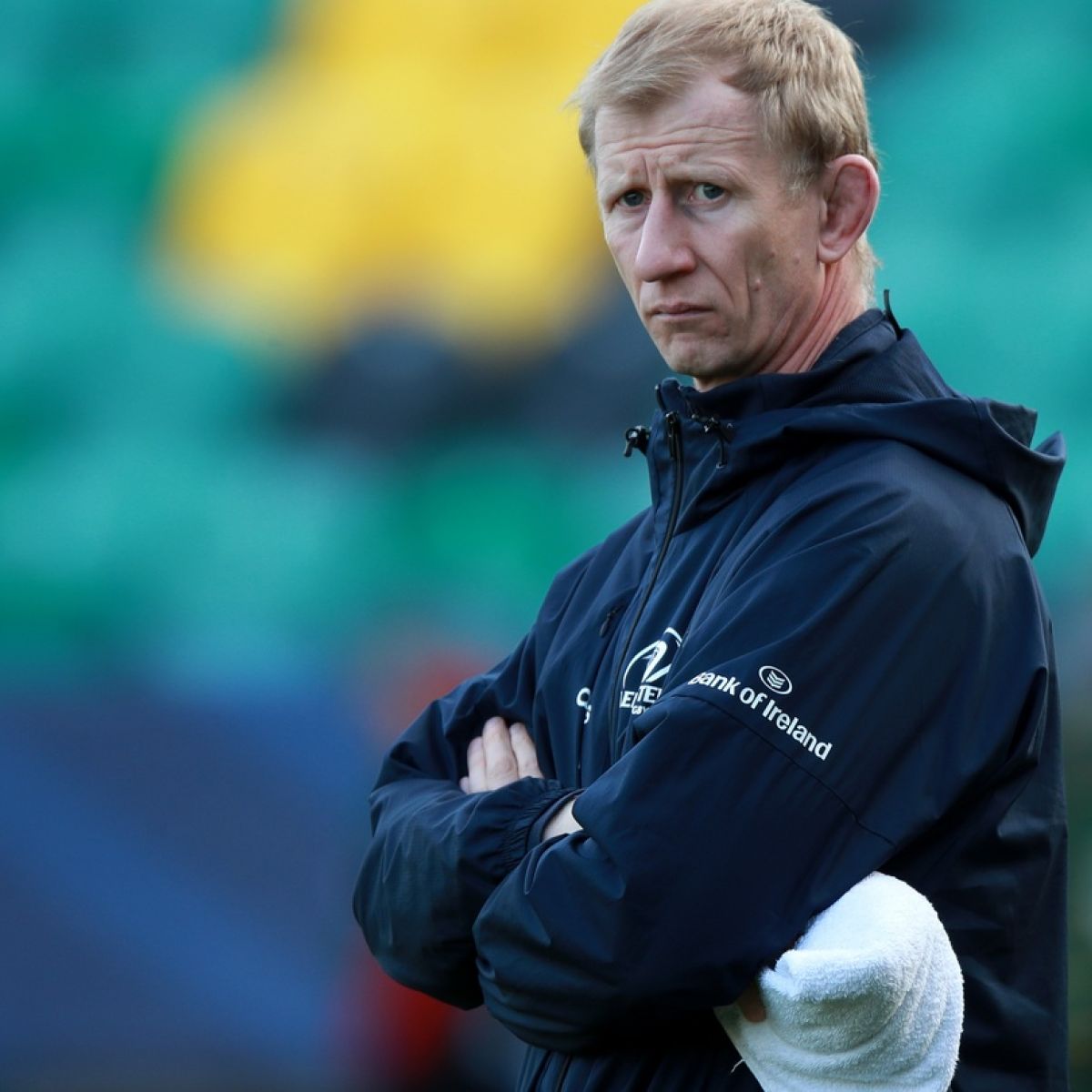 “I didn’t think we were at our best and even though we did pick up the bonus-point win, everyone – players and coaches – are very realistic that there’s a lot of things we can get better at.

“It’s important for us to be very open about that in terms of looking to improve all the time.

“That’s the biggest lesson for us over the last couple of weeks really, in terms of having that consistency and being open about what’s realistic.

“Just because things went your way this week doesn’t mean you’ll get a bonus-point win other weeks.

“Particularly in the second half, I thought we looked ragged at times.

“I think it’s a very, very valid point. We need to make sure we don’t pick up bad habits that would cost us on a different day.”

Leinster face Cardiff Blues at RDS this Sunday and will hope to be more strongly tested.