Talented young winger Gabe Hamer-Webb is hungry to move up through the ranks as he secures his first senior contract with Bath.

“I don’t think things could have gone any better for me,” Hamer-Webb told The Rugby Paper. “Every opportunity I got, whether it was being a travelling reserve, coming off the bench or getting my first start away at Ulster, I gave it everything and it was a real treat. 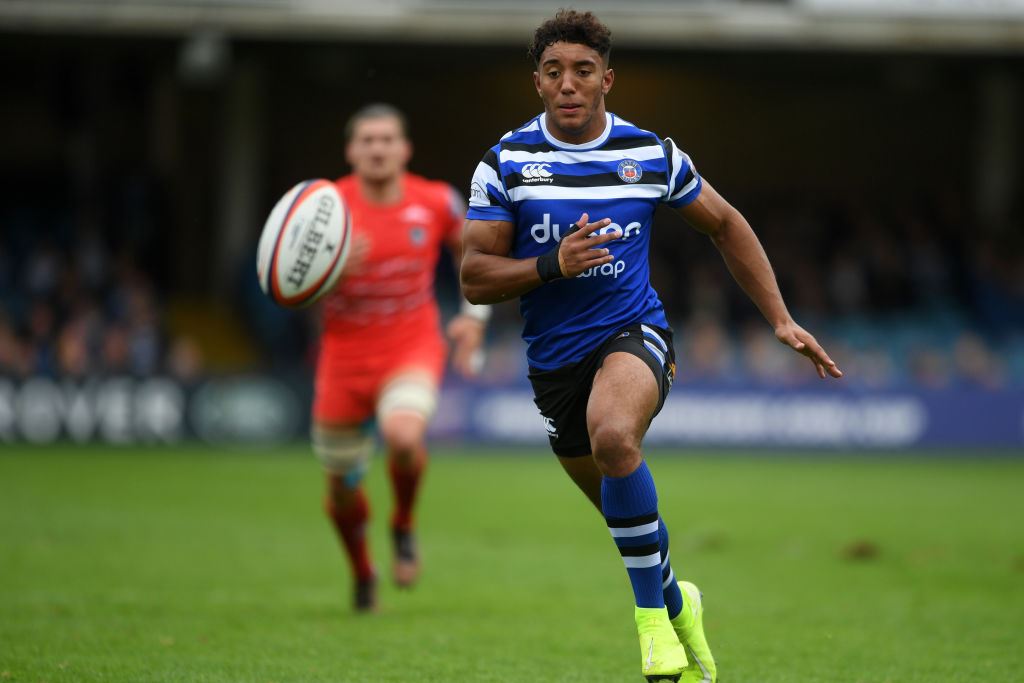 “I owe huge thanks to the coaches for having that trust in me to go out and play, and to get a first team contract within my first academy year feels great. I’ve been dreaming for so many years of being a professional sportsman at the top and now I’ve got a chance.

“I played in every Champions Cup game apart from Clermont at home and to make that first start alongside Tom Homer, who’s been like a big brother to me, was a big moment. In fact, all our back three boys – Tom, Anthony and Roko especially – really took me under their wing and never battered me down or made me feel that I didn’t belong among them.

“As a first-year academy player that can sometimes happen but they let me express myself and pick their brains, which showed the true character of those guys. There’s no hierarchy, we’re all in it together and now I want to get in our starting XV every week. 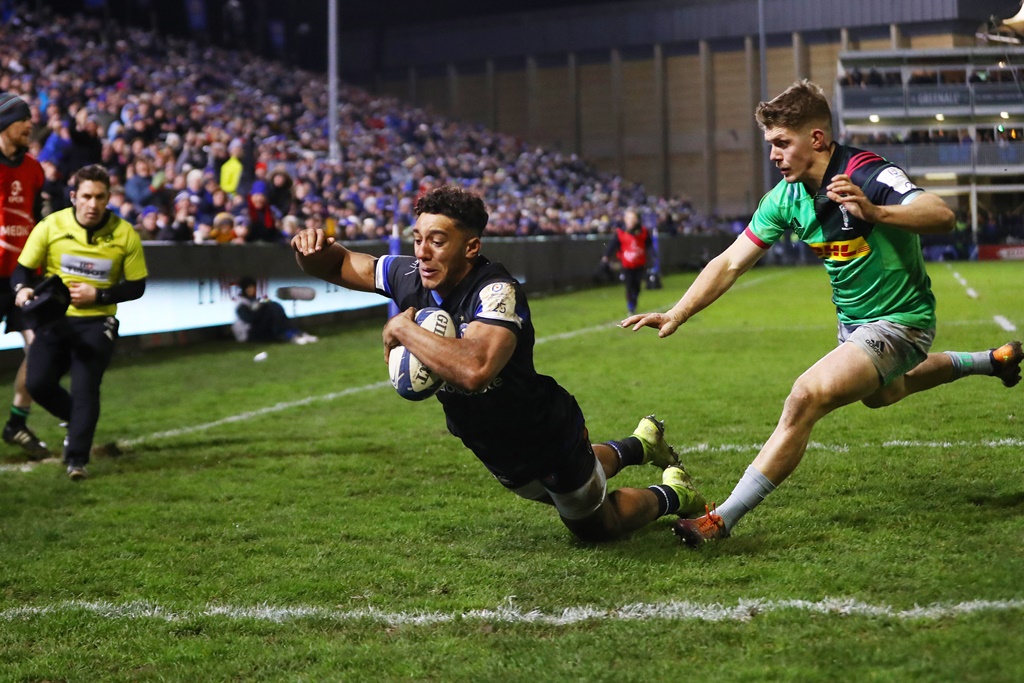 “If Anthony, Roko, Joe and Ruaridh weren’t England internationals, I wouldn’t enjoy the challenge as much. It makes my attention to training and doing everything I can off the field much sharper because I’ve got so much competition for a starting jersey.

“It makes it even better to wake up knowing you’ve got to go in and play well, and getting a senior England cap myself is my aim as well. I enjoyed the U20s and it was great to mix with other guys of my age to see how they’re getting on because if you do get a chance to play for the senior side in future, you need to know those boys and have built relationships.”