Fiji back in the saddle again

There is excitement in the Fiji camp as their two-week period of isolation has finally come to an end and they will thus be able to take the field in the fourth and final round of the Autumn Nations Cup.

The team returned to training today (Monday) and are scheduled to fly to Edinburgh on Thursday where they will face the Georgians this weekend. 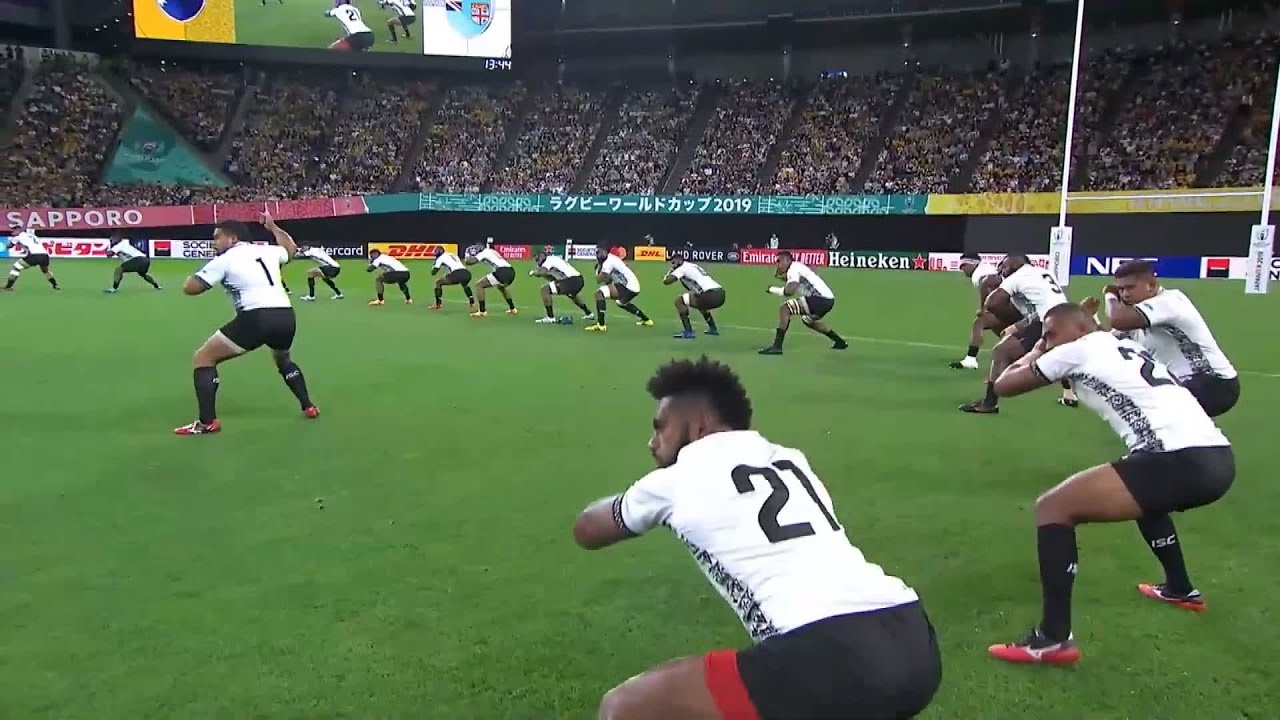 “It was a great feeling to see the boys out on the field training this morning, having fun throwing the ball around, even if the temperature was minus four degrees.

“We have had our stand-down, 14 days of isolation and now we have the opportunity to drag something out of the competition.”

Cotter suspects that the outbreak of Covid-19 in the Fijian side occurred during a five-hour bus trip to Saint-Etienne from Limoges on 8 November.

“On an organisational level, if we had three weeks together in one hotel before the competition, it might have helped,” Cotter continued.

“Instead it was a bit of an ambush from the start. We did not have individual rooms at first, and had to arrange those. Other teams were in a bubble while they finished the Six Nations, whereas we had players coming in and out, and we were moving from one hotel to another.

“We almost certainly picked the virus up on the bus, or at a motorway stop, when we moved from Limoges.

“It is so disappointing as we were looking forward to getting stuck into this competition.

“But this is Covid, and with Covid, you don’t look at blaming people.

“I know what the virus is like, I had it in February, and have tested negative several times since then. I lost my sense of taste and smell, and only really got them back six weeks ago.

“Confinement was hard for them,” Cotter said. “The players like being together, and they missed things like having their prayer meetings in the evening. Hotel people were bringing us meals in our rooms, three times a day.

“It is tough coming out after 14 days but you can feel the life about the team. In a lot of ways, I am seeing the positives of a shared experience.

“We had been building really well for the first match against France, and it is going to take a while to get that dynamic back, but I think it will pick up during the week and we will put in a performance to be proud of, to represent Fijian rugby and the country.”