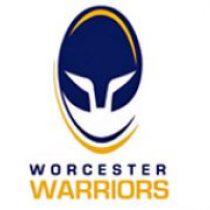 Jones played all his rugby for Ebbw Vale before joining Cross Keys, other than a stint with Sale Sharks.

The outside half made his first appearance for the Dragons during their win over London Wasps in the 2013/14 LV=Cup.

He started four games for the Dragons in the 2017 season before going out on loan to Worcester Warriors for the Sixways side’s final four Premiership games of the campaign.

The son of ex-Wales international flanker Kingsley Jones, scored 208 points in 66 games since his Dragons debut at Rodney Parade in the Anglo-Welsh Cup victory against Wasps in 2013.

In May 2018, he signed a two-year deal with French Pro D2 outfit Soyaux Angoulême.