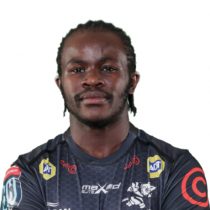 Penxe is a high-flying winger who represented Boland in two Craven Week competitions. In 2014, while attending Queens College, Penxe participated in a student exchange program that saw him attend Kirkham Grammar School in Lancashire in England. Once he finished school he moved to Port Elizabeth to join The Eastern Province Kings Academy.

He represented the EP Kings in their 2016 Currie Cup qualification series and was placed into the under 19 squad where excelled. Ahead of the 2017 season, Penxe signed a senior contract with the Southern Kings.