Ospreys swoop in on Connacht at The Sportsground

The Sportsground will play host to a fiery Celtic contest on Sunday as Ospreys take the field to challenge Connacht to finish off a previously paused Round 8.

Both sides were last in action on 9 January in Irish and Welsh derbies respectively. Connacht succumbed to defeat against Munster at the former’s home-ground while Ospreys were forced to contend with Dragons, a bout Alun Wyn Jones’ men saw out with victory, 28-20. 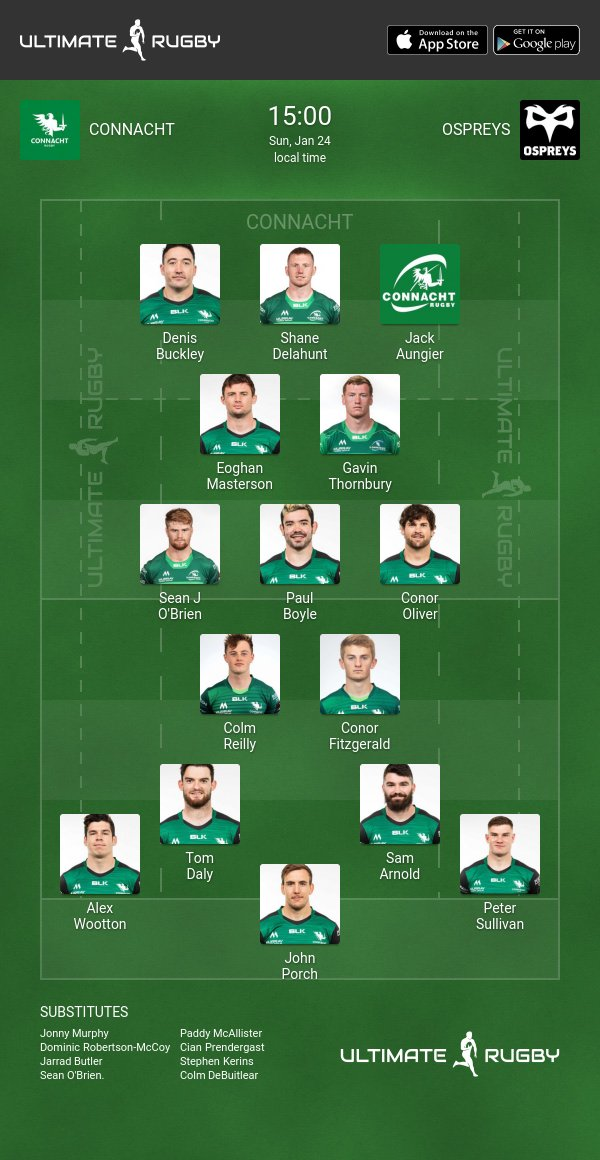 Both sides have 5 victories to their names thus far, with Ospreys turning out on 10 occasions and Connacht, 9.

Connacht are holding onto second position in Conference B, behind Munster, with 26 overall points.

Ospreys find themselves in third spot in Conference A, a long way behind log-leaders Ulster and Leinster, with 22 points. The Welshmen have a mountain to climb if they wish to claim one of the top two spots. 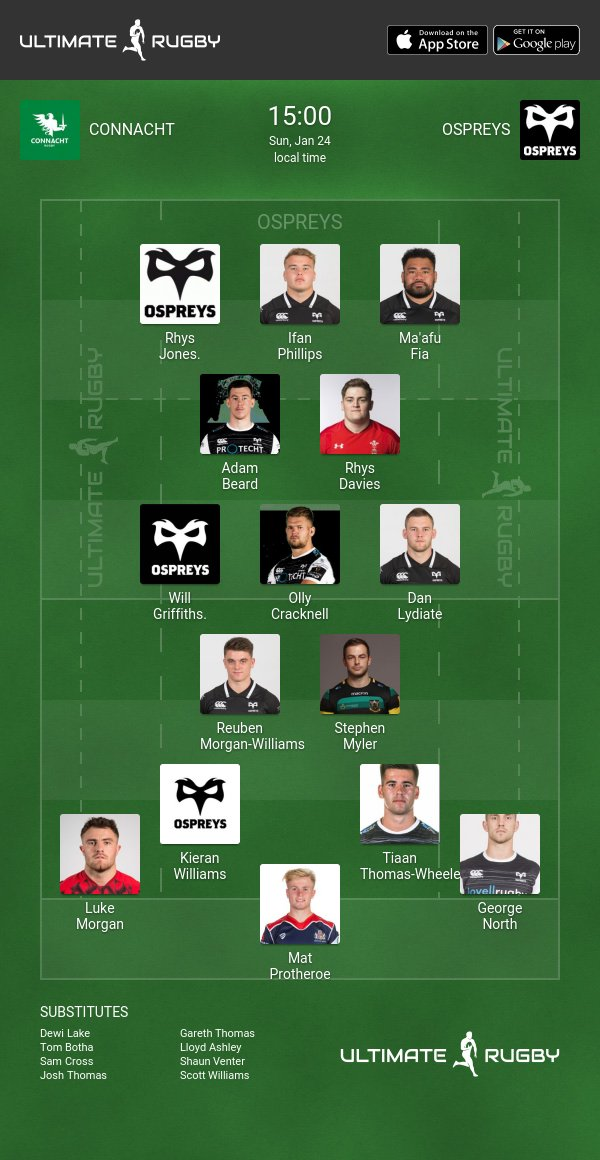 The last time these two locked horns was on 2 November last year, in Round 5 of the 2019-20 tournament – a contest which ended in a 10-point victory for the Irishmen.

On paper, it seems that Connacht may enjoy a slight upper hand. The men in green will also enjoy the familiarity of their home-ground as they look to pull one over their Welsh counterparts once again.

Ospreys, however, will be fuelled by the fact that they are indeed coming off of a win, from which they will derive some confidence – a luxury Connacht will be without.