Dave Wessels steps down as head coach of Melbourne Rebels

Melbourne Rebels head coach Dave Wessels has decided to stand down as head coach of the franchise after a run of poor results.

Wessels joined the Rebels four years ago after a stint with the Western Force. Wessels was touted as a future Wallabies coach, however, the lack of consistency of the Rebels has proved to be a major stumbling block. 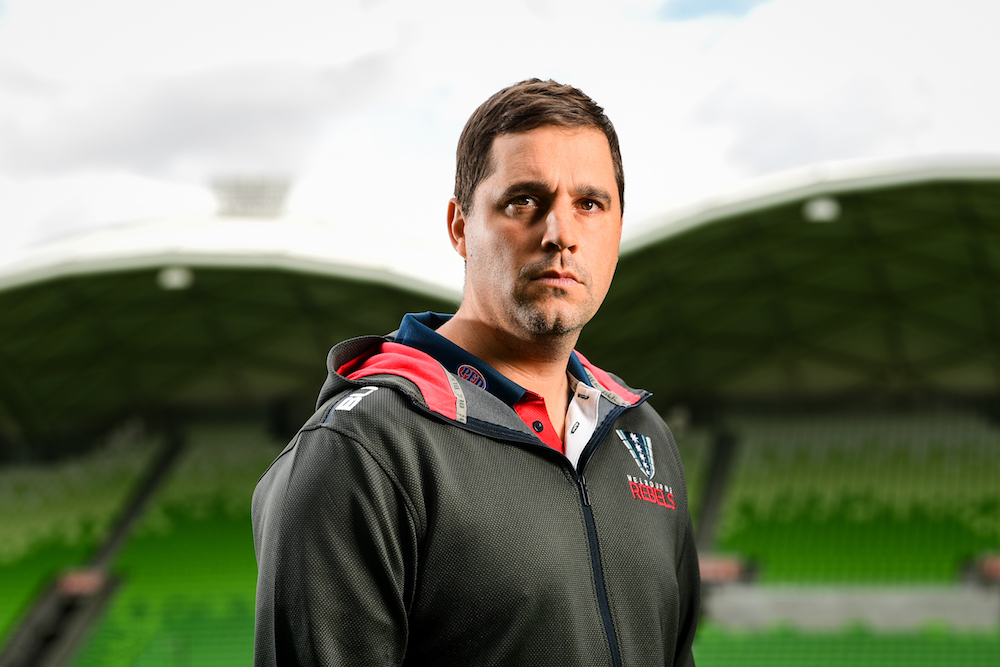 In a statement, Wessels said:

“Over the past few weeks, I’ve reflected a lot and I feel the time is right to pass the baton to someone else.

“I’ve learnt an incredible amount, built some really strong friendships and I feel confident that I am leaving the franchise in a really good place.”

Wessels is set to remain with the Rebels, however, working franchise boss Baden Stephenson in a transitional role.

“When Dave commenced the role at the end of 2017 it took a very special coach to lead our franchise through a period of intense change and he has done an almighty job to establish and evolve many foundations that the franchise will continue to build on in the future.

“Dave developed Wallabies, identified and unearthed some elite talent, achieved the most successful seasons in the franchise’s history amongst some very memorable victories.

“Dave’s work ethic, detail, desire, generosity and leadership were hallmarks of his tenure.”