The teams for Saturday's Champions Cup final at the Stade Velodrome in Marseille have been named. 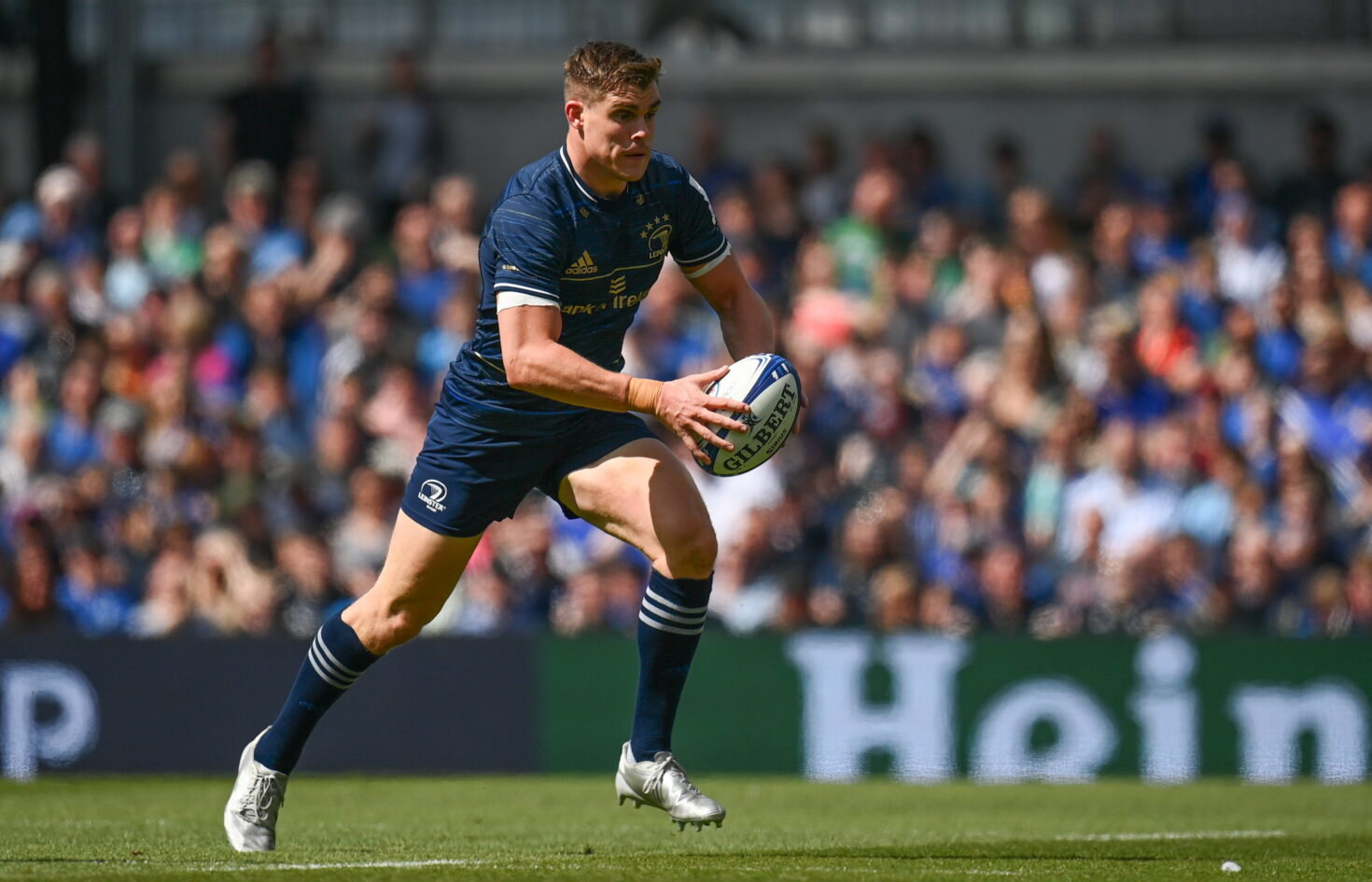 Leo Cullen has opted to go for the same 23 that defeated Toulouse in the semi-final a fortnight ago at Aviva Stadium.

Garry Ringrose will be making his 100th Leinster Rugby appearance having first made his debut against Cardiff in September 2015.

In the 99 appearances to date, he has scored 153 points for the province (29 tries and four conversions) as well as becoming a mainstay for the national side.

Henshaw will be making his 50th appearance in the Champions Cup, 12 of those coming for Connacht Rugby between 2012 and 2014, while it’s a 100th European club competition outing for Healy, his 97th in the premier competition with three in Leinster’s 2013 Challenge Cup win.

Andrew Porter, Rónan Kelleher and Tadhg Furlong will pack down in front of locks Ross Molony and James Ryan. In the back row, and completing the starting XV are Caelan Doris, Josh van der Flier and Jack Conan.

At half-back, captain Johnny Sexton and Jamison Gibson-Park retain their spots with Henshaw and Ringrose in the centres. Hugo Keenan, Jimmy O’Brien and James Lowe complete the starting backs. 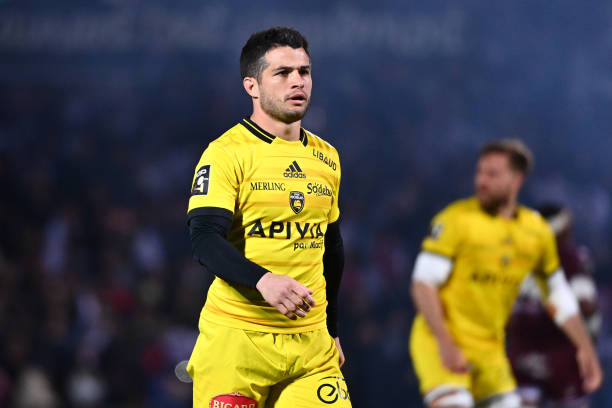 Ronan O'Gara has made two changes in his pack from the side that beat Racing 92 in the semi-finals with a further two in the backline.

Brice Dulin returns from injury to start at fullback with Dillyn Leyds shifting to the right wing and Jules Favre dropping to the bench. Raymond Rhule completes the back three starting on the left wing.

The centre remain the same with Jonathan Danty at inside centre and Jeremy Sinzelle at outside centre. With Tawera Kerr-Barlow ruled out through injury, 24-year-old Thomas Berjon starts at scrumhalf with Ihaia West retaining the starting flyhalf role.

Victor Vito misses the final through injury and is replaced by Matthias Haddad in the no.7 jersey with Gregory Alldritt captaining the side at number 8.

• Stade Rochelais are bidding to become the 13th club to be crowned champions of Europe since the tournament’s inception in 1995. If they triumph on Saturday evening, they will be the fourth French club after Stade Toulousain, CA Brive and RC Toulon, to lift the trophy.

• Leinster are aiming to win a fifth Heineken Champions Cup star and to join Stade Toulousain as the most successful club in the tournament’s history.

• Johnny Sexton and Cian Healy will become the most decorated players in the tournament’s history by each claiming a fifth winner’s medal. To date, six players have won on four occasions: Cédric Heymans (CA Brive/Stade Toulousain), Fréderic Michalak (Stade Toulousain/RC Toulon) and the Leinster quartet of Sexton, Healy, Isa Nacewa and Devin Toner.

• Johnny Sexton has scored the most points of any player in Heineken Champions Cup finals with 68 from five appearances. His total of 28 in Leinster’s dramatic win against Northampton Saints in 2011 has only been surpassed by Diego Dominguez’s metronomic 30 points in Stade Francais Paris’ losing final against Leicester Tigers in 2001.

• The impressive Grégory Alldritt of Stade Rochelais, who has been shortlisted for the European Player of the Year award, leads this season’s statistics in three categories: carries (113), metres (731) and offloads (15).

• Ronan O’Gara, who famously had Heineken Cup success with Munster Rugby in 2006 and 2008, could become the second person to win the title as both player and Head Coach, emulating his opposite number on Saturday, Leo Cullen, who is the only person to have the achieved the feat so far.

• Leinster’s James Lowe, also nominated for European Player of the Year, is the top try scorer in the current campaign with 10 from six appearances, and he needs one more at the Stade Vélodrome on Saturday to equal Chris Ashton’s record of 11 in a season for Saracens in 2013/14.

• The Leinster pair of Ross Molony and Josh van der Flier have the made the most tackles to date this season with 89 apiece.

• The Stade Vélodrome will be hosting a European club final for the second time. In 2010, the venue famously set an attendance record of 48,990 for a Challenge Cup final when the Cardiff Blues defeated RC Toulon.