The Golden Lions have injury concerns ahead of their Currie Cup clash against the Blue Bulls at Ellis Park on Saturday.

Adriaanse and La Grange have already been ruled out, while a call on Van der Sluys will be made later in the week.

Australian Schoolboy’s scrumhalf Lachlan Albert has signed with the Brumbies, agreeing to a three-year commitment to the club starting in November 2019.

The highly-regarded scrumhalf will be involved in the Brumbies pre-season training program which commences mid-November as part of the Brumbies Development Program. 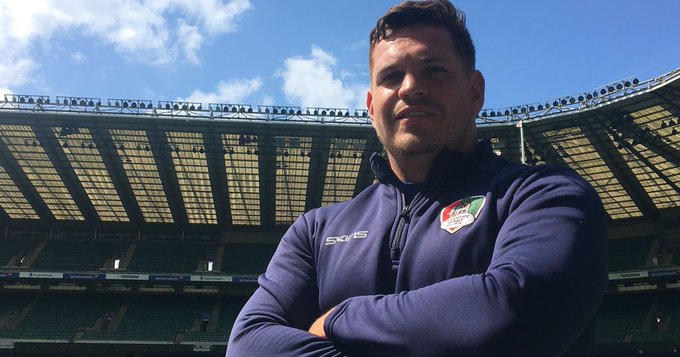 Coventry Rugby has announced that Phil Boulton will be remaining as the club's captain for the 2019/20 season.

The 32-year-old prop has been club captain for four seasons, making 95 appearances in his time at the club.

Dan Carter documentary on its way

Stoked for the release of my new documentary "A Perfect 10"... More details to come. pic.twitter.com/zksQYH7AKD

Former All Black Dan Carter, who recently made a comeback on social media following a July break, has announced an upcoming documentary titled Dan Carter: A Perfect 10.

On a poster on his social media profiles, the documentary is expected to be released on August 29, with more information expected to follow.

"Now I've been a bit quiet on my socials, as I decided to take a bit of a social media holiday throughout the month of July," he said.

"It's something I've never done before, but I found it really rewarding breaking a bit of a bad habit that I had, wasting quality time on my phone."

Coleman ready to compete for position

He's been one of the Wallabies first picked over the past few years but after missing most of 2019 through injury Adam Coleman will have to fight for a spot back in the national side.

It's been 10 years since Andre Taylor last played for Manawatu, but he's back in 2019 and says he can't wait for the Mitre 10 Cup season to kick off. Springbok flanker Siya Kolisi is expected to make his long-awaited return to action this weekend.

The Springbok captain has been sidelined with a knee injury since May and there has been some speculation whether he would be fit in time for the Rugby World Cup in Japan.

However, he is likely to feature for Western Province in the Currie Cup this weekend while the Springboks look to wrap up the Rugby Championship in Argentina. Read more 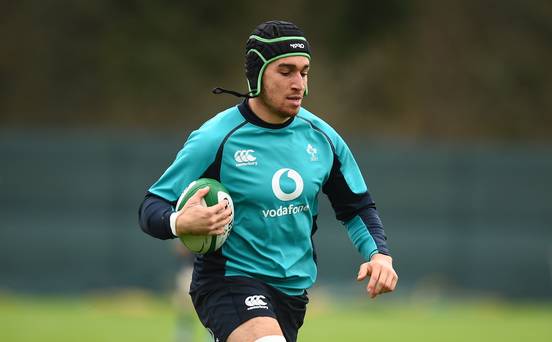 Irish Rugby have released a squad update before the team huddles at the Aviva Stadium where they will play Italy and Wales in the Summer Series.

The Ireland statement reveals that Ultan Dillane and Rory Scannell have returned to their provincial bases. Full squad

Harlequins has announced the signing of England Women and former Bristol Bears Centre Lagi Tuima ahead of the 2019/20 season.