Castres, Toulouse, Montpellier and Bordeaux face off this weekend for a spot in the Top 14 final next Friday. 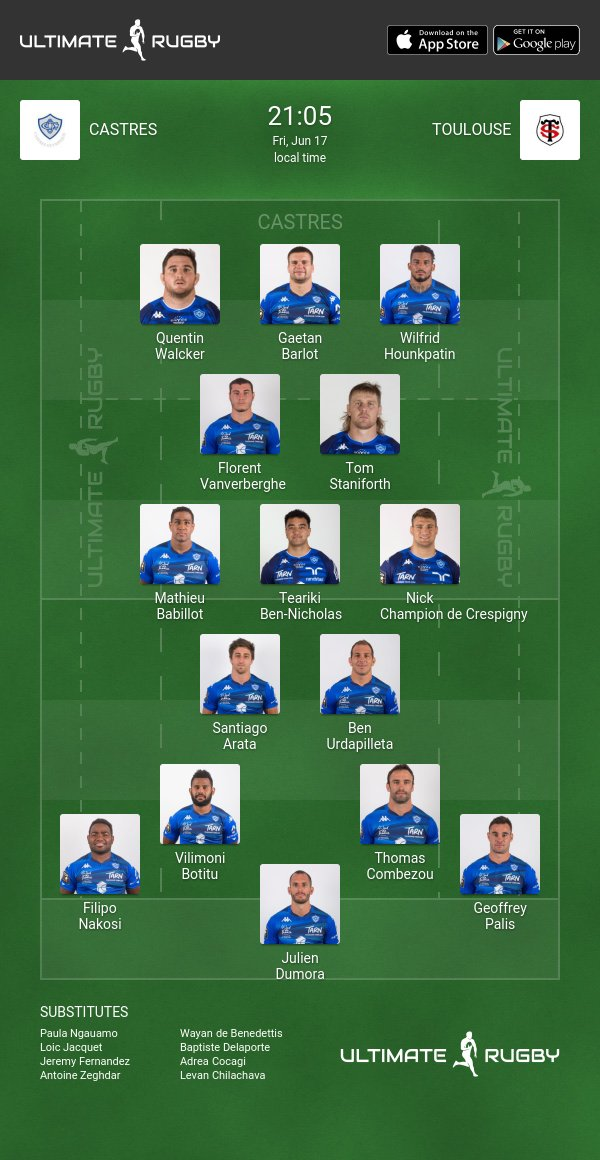 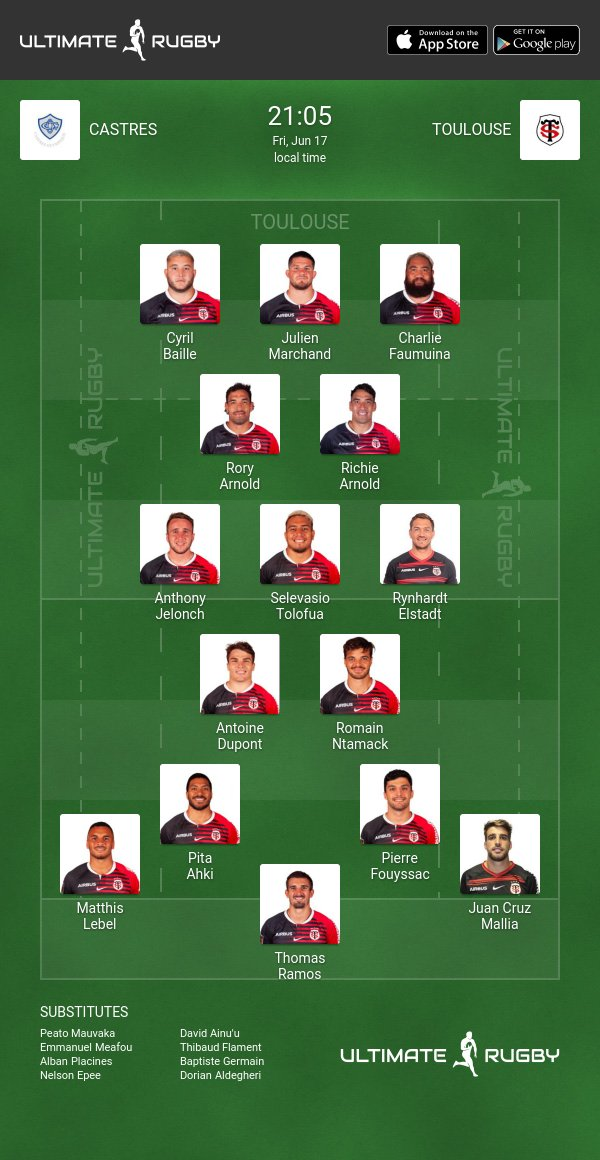 The opening semi-final sees Castres host at Stade Pierre Fabre. Castres topped the Top 14 standings during the regular season. Their longest losing run in the Top 14 lasted just two games – and they finished the domestic campaign with 12 wins from 15, including five on the bounce to close out the season.

Toulouse qualified fourth in the table, and beat new European champions La Rochelle to book their place in the semis. They were top of the table for nine weeks and have been in the top six for all-but two rounds of the campaign. 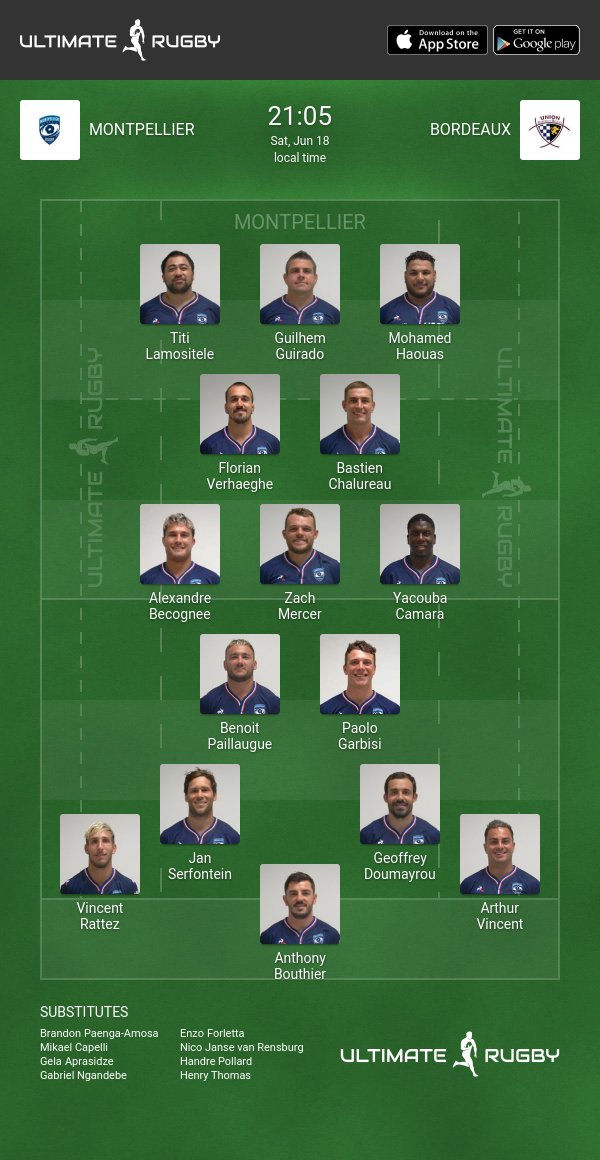 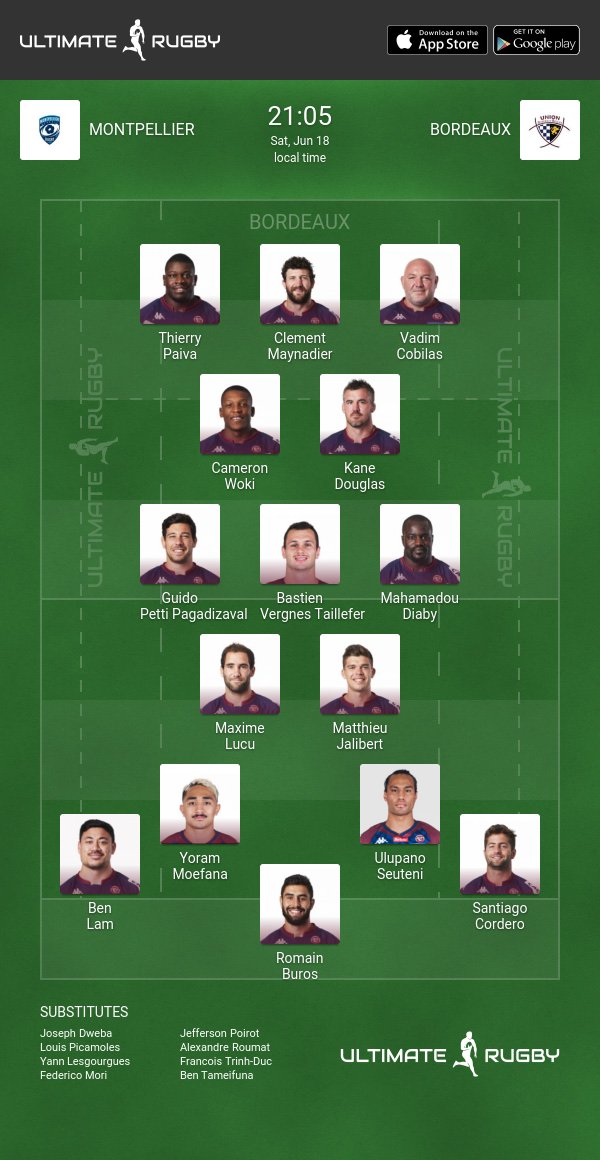 Bordeaux booked their place to the semis with a 36-16 win over Racing 92. Christophe Urios' side dropped out of the top two the week before for the first time in months.

Montpellier are second in the table at the end of the season even without the injured Paul Willemse and Cobus Reinach.