The most capped Test rugby XV of all time - by position

Wales and British & Irish Lions captain Alun Wyn Jones will become the first player to play 149 tests for one country on Saturday.

The 36-year-old second-rower will feature in his 161st test when Wales face off against the All Blacks while there is a milestone on the other side of the pitch as Beauden Barrett becomes the 11th All Black to play 100 tests.

Ahead of the clash, we take a look a the most capped Test XV, by position of all time. 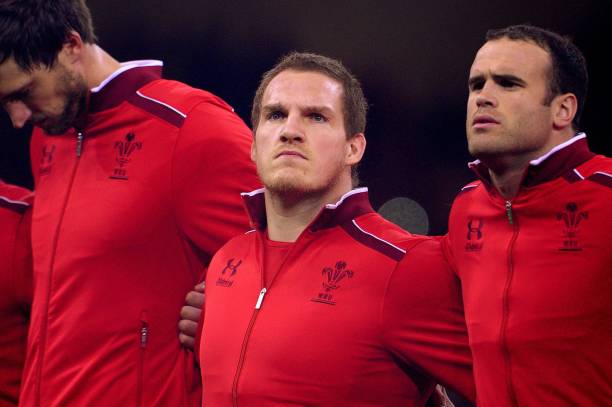 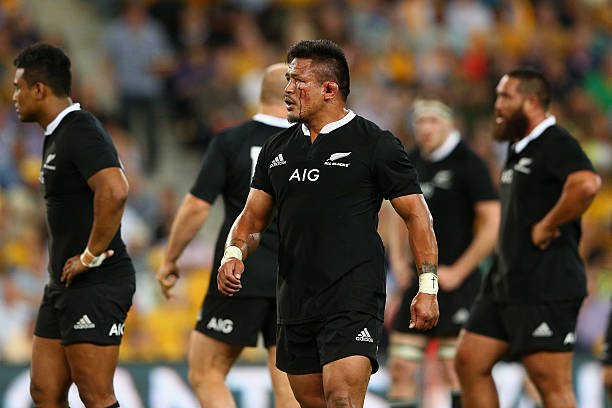 Mealamu tops an impressive list of hookers that have made over 100 appearances for their nation. The former All Black played his 132nd and final test in the 2015 Rugby World Cup final against Australia.

Stephen Moore came close to the All Blacks tally making 129 appearances while Rory Best made his 124th appearance in his final game for Ireland. Castrogiovanni made a name for himself as one the premier scrummagers in the game and enjoyed a long stint in the Italian nation jersey featuring 119 times for his adoptive country.

Owen Franks took his tally to 108 tests before leaving New Zealand. England and Lions legend Jason Leonard also played 119 test during his career featuring on both sides of the scrum but Castrogiovanni gets the nod having played the majority of his career on the tighthead side. 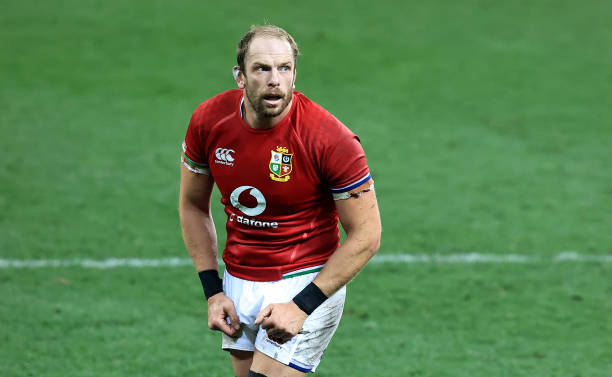 Jones will break Richie McCaw's record of 148 test caps for one country against New Zealand on Saturday. The most capped test player of all time has also played 12 tests for the British and Irish Lions, 10 of which coming in the starting lineup.

France's Fabien Pelous, Ireland's Paul O'Connell, Italy's Marco Bortolami and Portugal's Gonçalo Uva are among the other Northern Hemisphere second rowers who have racked up over 100 appearances for their country. 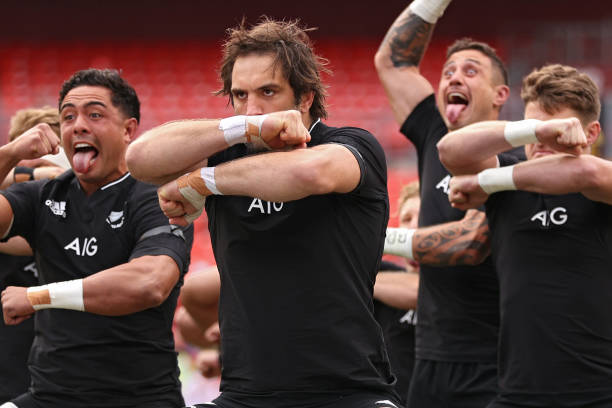 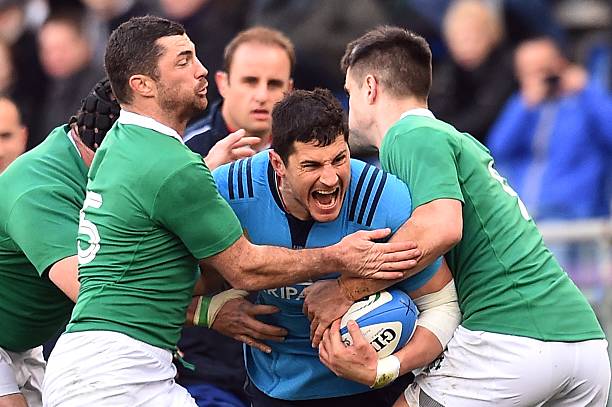 A legend of Italian Rugby, Zanni's career lasted 16 years with his first test coming against Tonga in 2004 and his last during the Rugby World Cup in Japan. The second most capped player of all time Richie McCaw captained the All Blacks for most of his career winning two World Cups, countless Bledisloe Cups and became the first player to win 100 test matches and has won more games as captain than any other player. 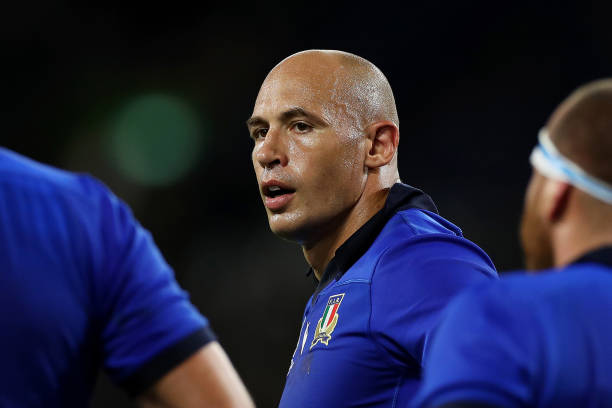 The most capped Italian of all time! Sergio Parisse also became the first player to captain his country in 50 Six Nations matches in the final round of the 2019 Six Nations against France.

Parisse is yet to officially retire from international duty and is expected to hang up his boot at the end of the 2021/22 season. One of the greatest scrum-halves to have graced the game, Gregan is currently the fifth most capped player of all time turning out 139 times for the Wallabies, winning the World Cup in 1999. During his time with the Wallabies, the side won two Tri-Nations. 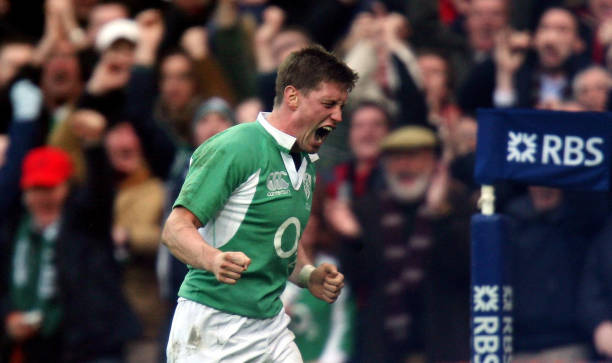 O'Gara tops an impressive list of flyhalves who have made over 100 appearances for his country. The Irish International earned 130 test caps (128 for Ireland, 2 for the British and Irish Lions).

O'Gara won 1 Grand Slam, four Triple Crowns and Six Nations in 2009. He was also a tourist on three Lions Tours and was inducted in the World Rugby Hall of Fame.

Dan Carter, Stephen Jones, Stephen Larkham and Matt Giteau all made over 100 appearances for their country. 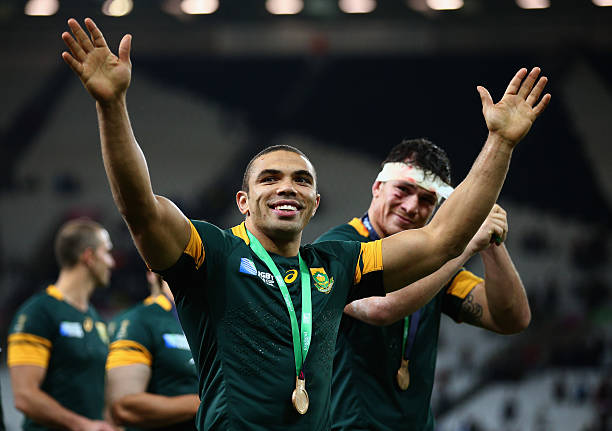 The most prolific Springbok try scorer of all time, Habana burst onto the test scene scoring off the bench at Twickenham and went to score 67 tries in 124 tests for South Africa winning the 2007 World Cup, a Tri-Nations and a Lions Series. 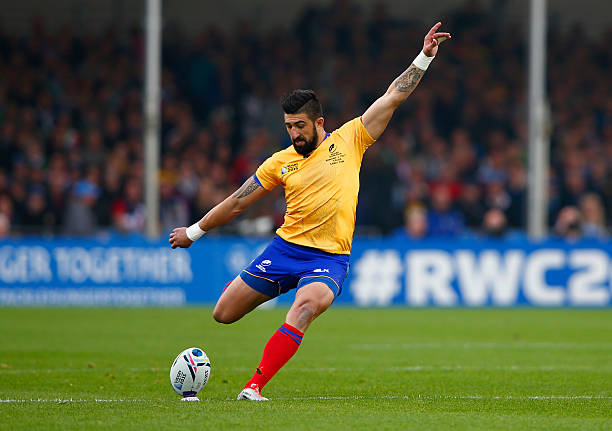 At the age of 35, Vlaicu is turning out in the midfield for Romania. He made his test debut back in 2006 against Ukraine and has set a few records over his career including the most capped Romanian player and Romania's top points scorer in Rugby World Cups (28).

Georgia's Davit Kacharava is not far off the Romanian with 122 test caps. The fourth most capped player of all time, O'Driscoll retired from test rugby in 2014 with 141 test caps. Regarded as one of the greatest of the game, O'Driscoll won two Six Nations titles, four Triple Crowns and a Grand Slam. O'Driscoll went on four Lions tours and captained the side in 2005. Australia's 'Mister Fix It' made his return to the test set up for the Rugby World Cup in 2019.

Ashley-Cooper scored 39 tries in 121 tests for the Wallabies and has featured on the wing, fullback and at outside-centre for the national side.

In September this year, he brought the curtain down on a 16-year professional playing career that saw him attend four World Cups for the Wallabies between 2005 and 2019. 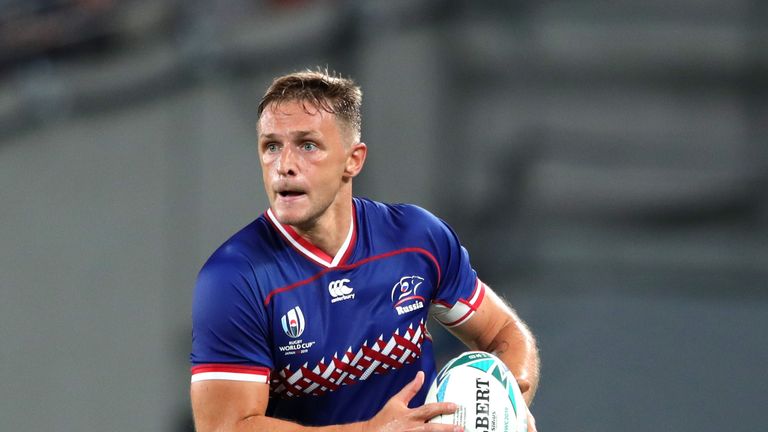 A seasoned international, Yuri Kushnarev is still turning out for Russia at the age of 36. Kushnarev has been a mainstay in the Russian test team featuring at fullback and flyhalf.

He is Russia’s most decorated player, after picking up silverware with several clubs during his career, including 11 Russian Championships and two European Rugby Continental Shields.

He beats Merab Kvirikashvili to a place in the side with the Georgian racking up 115 test caps.

Chris Paterson is the most capped Tier one fullback with 109 caps for Scotland.