Harry Wilson has overcome a torn MCL and will pack down at number-eight in what shapes as a formidable backrow combination.

Angus Blyth will partner Lukhan Salakaia-Loto in the secondrow, while Brandon Paenga-Amosa has recovered from an ankle injury and takes his spot in the frontrow alongside Harry Hoopert and Taniela Tupou.

Tate McDermott and James O’Connor resume their pairing in the halves, as do Hamish Stewart and Hunter Paisami at inside and outside centre respectively.

Bryce Hegarty has been named at fullback, as Jock Campbell shifts to the wing. 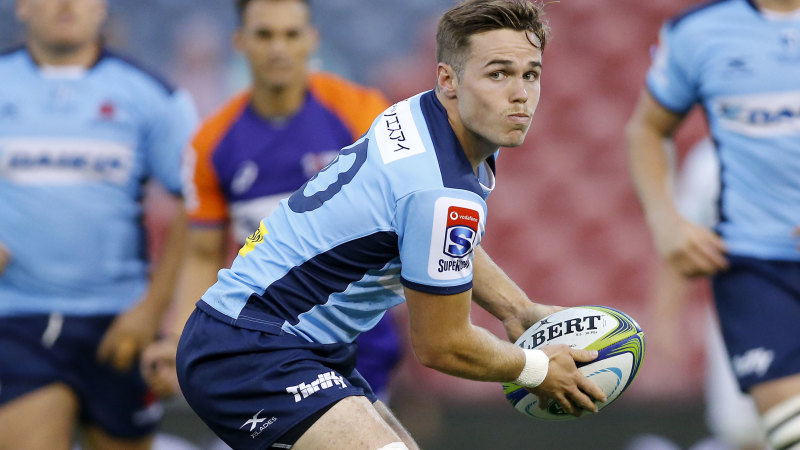 Waratahs Head Coach, Rob Penney has named a squad full of young talent to take on the Reds, headlined by Will Harris and Joey Walton - with both set to make their NSW debut.

They'll join the likes of fellow Junior Wallabies Angus Bell, Will Harrison and Mark Nawanqanitawase in the run-on side.

Tom Horton, Tiaan Tauakipulu and Ben Donaldson are also in line to make their professional debuts from the bench, they'll be alongside the experienced trio of  Tetera Faulkner, Tom Staniforth and Jack Dempsey who will provide Penney with plenty of options throughout the season-opener.

Ned Hanigan returns from injury to partner Rob Simmons in the second row, Jack Maddocks plays at fullback and Mitch Short will start in place of the injured Jake Gordon.

Alex Newsome will partner Joey Walton in midfield and has also been named vice-captain, his first official leadership role within the NSW Waratahs set up.