Reader's Loosehead Prop of the Year

First up we have a look at the front row. 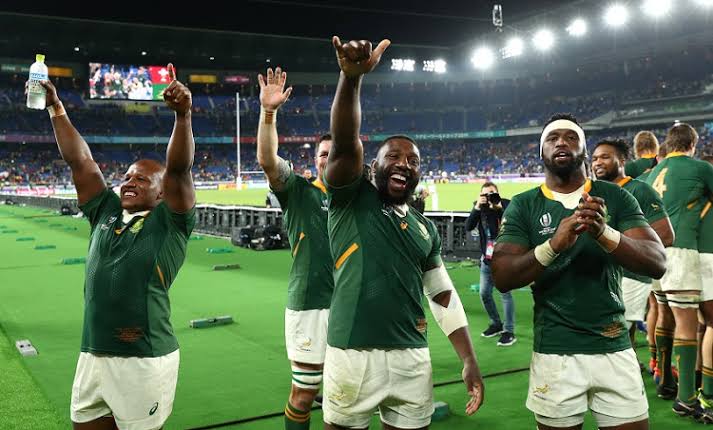 - Was on top form throughout the year

- Starred in the World Cup final 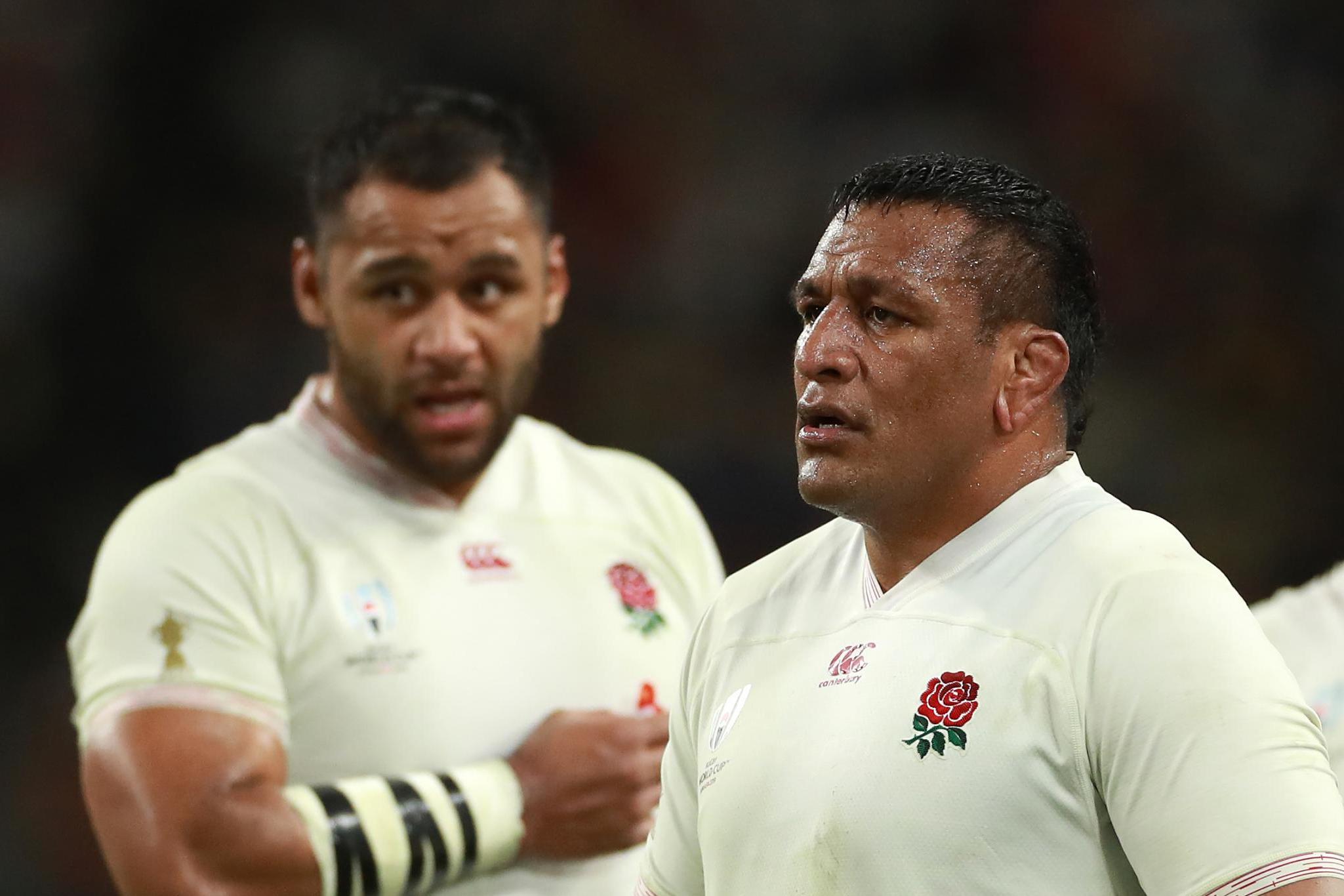 - Won the Champions Cup and Premiership double with Saracens

- Consistent performances for club and country throughout the year. 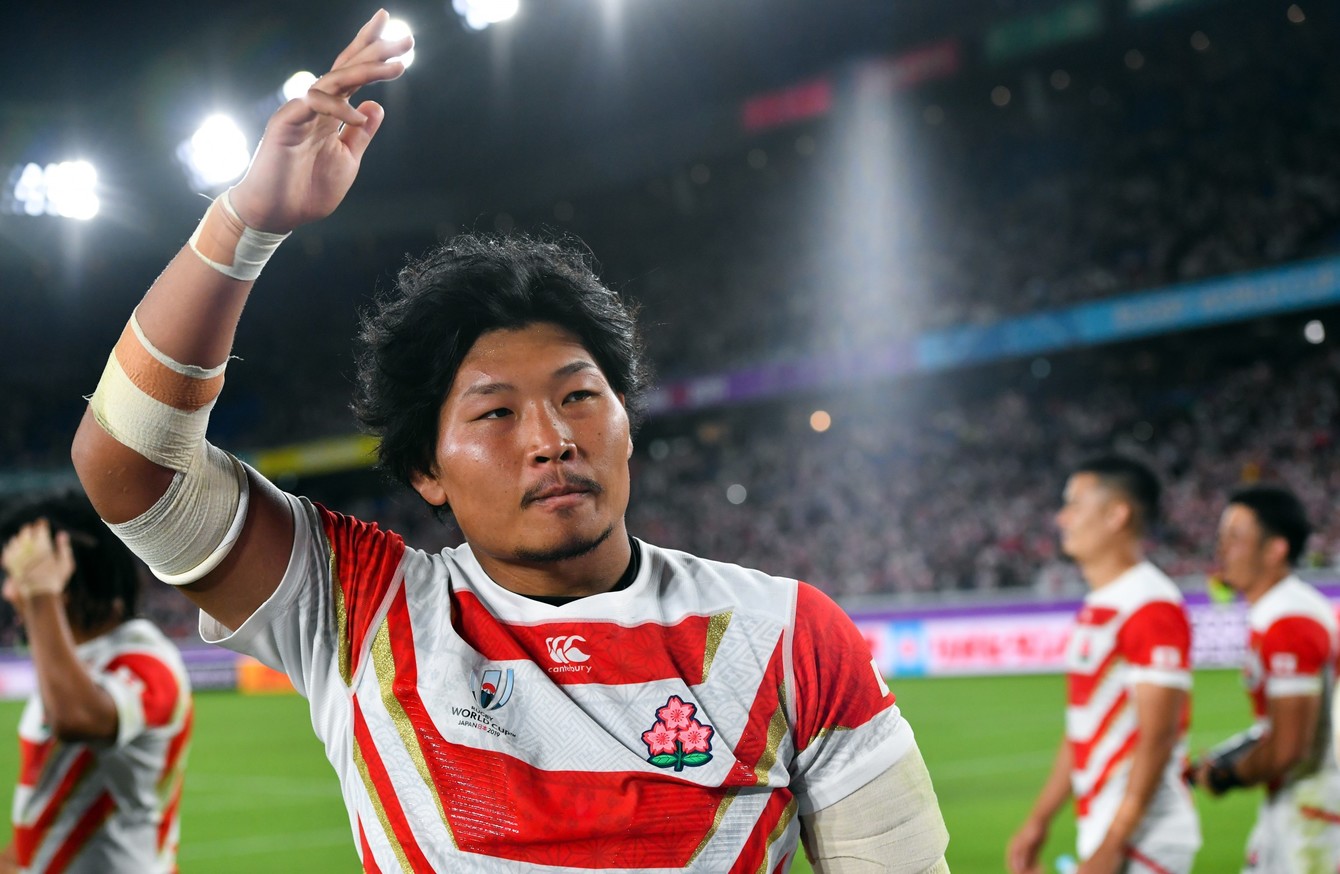 - Busy around the park in all of Japan's World Cup

- One of Japan's standout performers 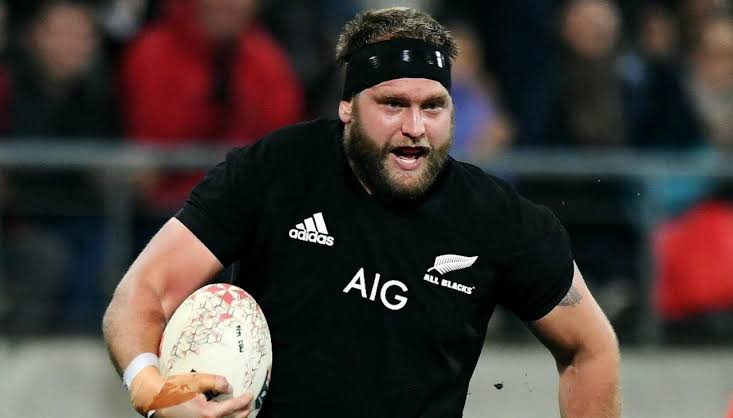 - Strong for New Zealand throughout the year during the Rugby Championship and Rugby World Cup.