Premiership players who have played their final games for their clubs
The end of the season means that club will be bidding players farewell.

Whether retiring or taking their talents to another club, here are the players who have played their last games for their respective clubs. 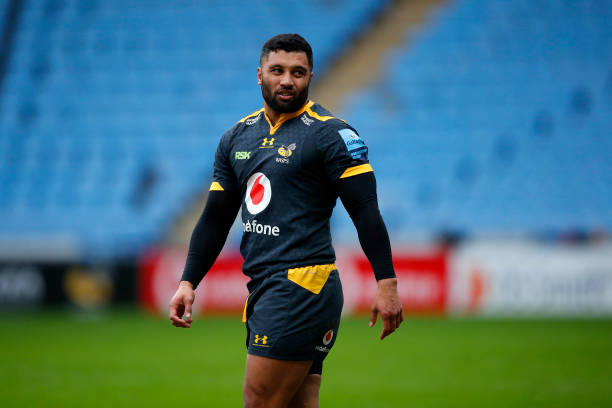 Wasps have a lengthy list of players departing the club but the likes of Tommy Taylor, Simon McIntyre and Juan de Jongh standout.
McIntyre departs the club after 10 years and over 180 appearances. De Jongh has been a standout since arriving at the club and returns home to the Stormers and Western Province after over 60 games for the Premiership club. Hooker Tommy Taylor also leaves the club after 91 appearances for the side.
Players leaving:
Will Rowlands
Juan de Jongh
Ben Vellacott
Jack Owlett
Lima Sopoaga
Tommy Taylor
Sione Vailanu
Kieran Brookes
Simon McIntyre
Callum Sirker
Plus Lasha Jaiani
Zurabi Zhvania
HARLEQUINS
Although Harlequins have at least one more game this season, Mike Brown has already represented the club for the final time before making the move to Newcastle Falcons next season. A club legend, Brown has played 351 times for Quins - a club record.

👋 Farewell to The Stoop for another season. 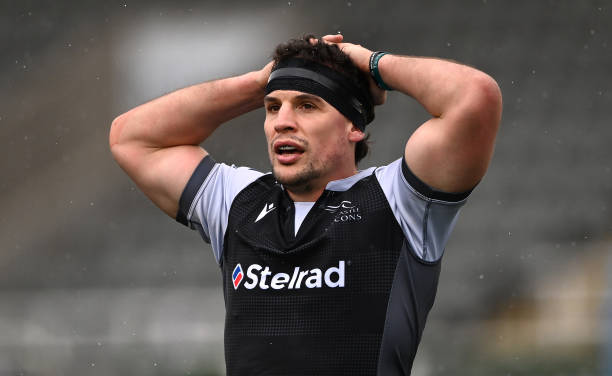 Flanker John Hardie hangs up his boots after a career that saw him represent his country 16 times.
The 32-year-old made 30 appearances since joining the club in October 2018, having left Edinburgh at the end of the previous season. 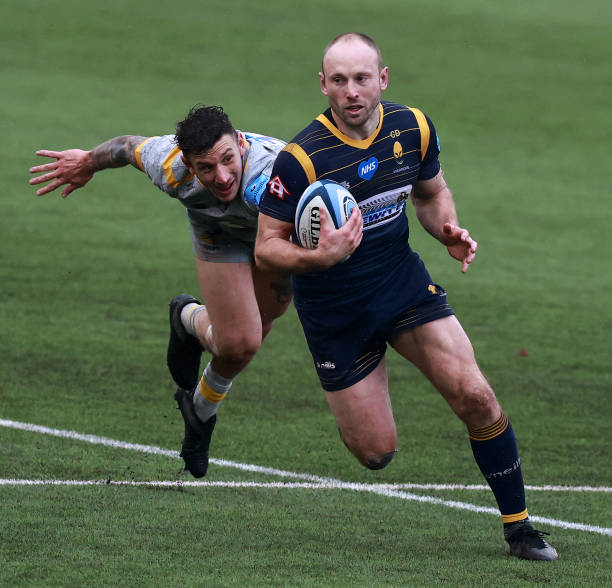 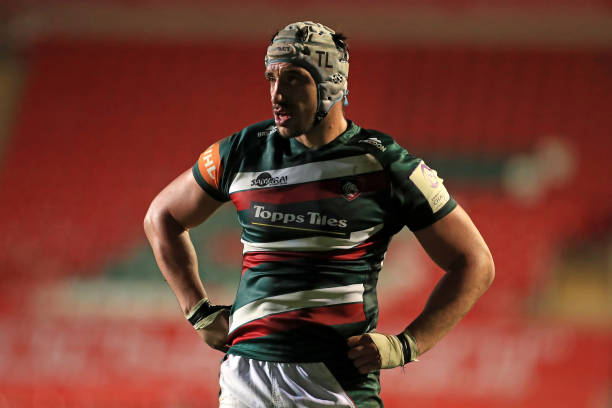 The likes of Tomás Lavanini and Luan de Bruin leave the Leicester Tigers after their short stints with the club. Lavanini is off to France while Luan de Bruin heads to Scotland.
Johnny McPhillips also heads to France with fullback/flyhalf heads to Top 14 club Pau.
BATH 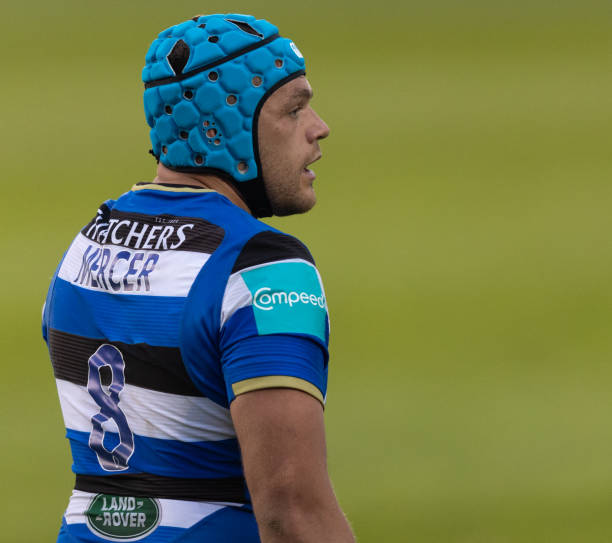 Zach Mercer made his 100th and final appearance for Bath before he heads to France to link up with Montpellier. Flyhalf Rhys Priestland made his 120th and final appearance in Blue, Black and White as well.
Prop Christian Judge bids Bath farewell as he makes the switch to Worcester. The 28-year-old has made over 40 outings for Bath in his two years at the Rec.
Henry Thomas – another Bath centurion –  feature dfor the last time as too did Will Chudley. The pair ended their time in Somerset with 118 and 56 matches to their name, respectively. 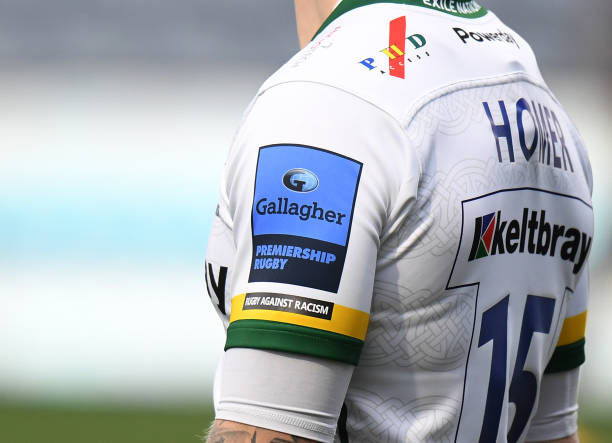 Tom Homer hangs up his boots having returned to London Irish from Bath. The fullback signed a deal to head to France next season but opted to rather retire having played over 120 times for the Exiles.
NORTHAMPTON SAINTS 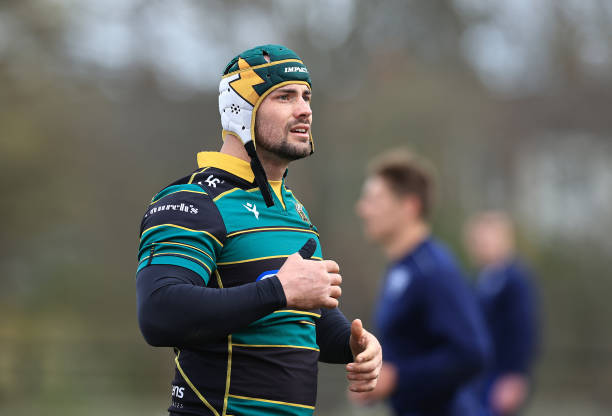