Rugby Australia has concluded its disciplinary process into the off-field conduct of Wallabies and Queensland Reds back Karmichael Hunt following his arrest in Brisbane on December 30, 2017.

Hunt was the subject of criminal proceedings in the Brisbane Magistrates Court, where he pleaded guilty on separate charges of possessing a dangerous drug and contravening a Police direction. He was fined $300 by the Court for each offence. Full story

Squire sidelined with a broken thumb

Highlanders and All Black loose forward Liam Squire has sustained a broken thumb in his right hand and will be sidelined for up to 6 weeks.

Walsh to replace Friend at the helm of Aussie 7s 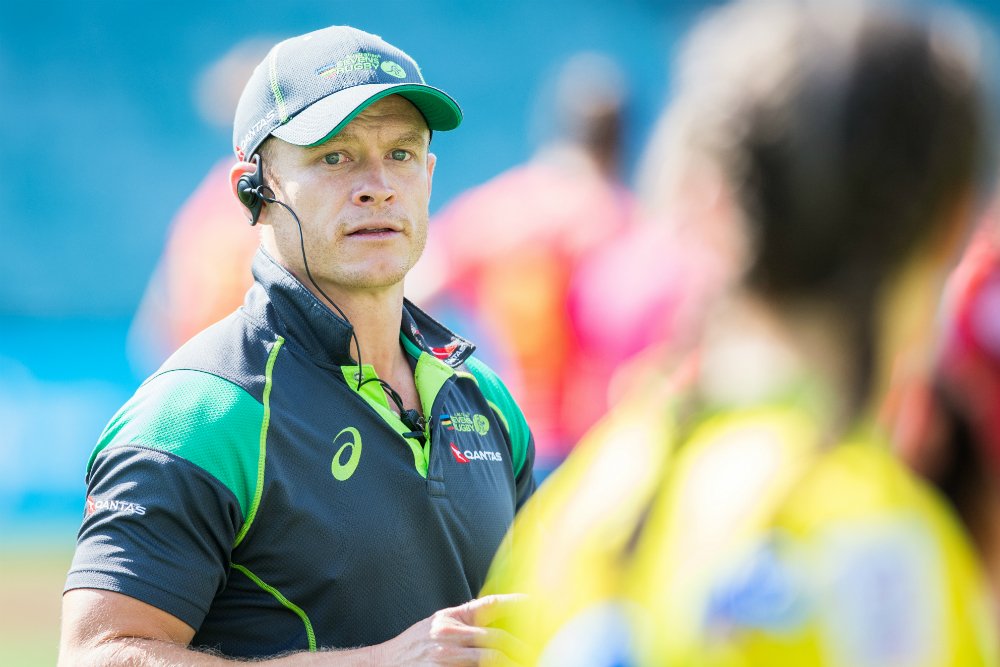 Julian Savea back in All Black mix

Hurricanes winger Julian Savea has returned to the All Blacks' fold having not been involved with the national side since last year's British and Irish Lions tour, the wing is one of 11 Hurricanes who'll attend the All Blacks' North Island foundation day in Auckland.

The 27-year-old earned just two of his 54 test caps in 2017, instead playing for Wellington in the Mitre 10 and turning out for the Barbarians against the All Blacks in November.

What a game we had here in Rome as the Scots just managed to trump the Italians by 2 points. Fraser brown went over for the first try of the game but Italy swiftly replied with one from MOTM, Tommaso Allan. The teams then traded scores for the rest of the game. Minozzi and Allan went over for the home side, with Barclay, Maitland and Hogg dotting down for the visitors. It came down to goal-kicking in the end, with Laidlaw just managing to get his side over the line.

Ireland came away with the Grand Slam victory after a convincing win over their rivals, England. They managed to outscore their opponents while also completely shutting down their attack with magnificent defence. They went over for tries through Ringrose, Stander and Stockdale along with a penalty from the boot of Conor Murray. England hit back with tries for Daly (2) and May but didn't manage to slot any of their kicks at goal, leading to their demise.

Wales beat France in the tightest of margins at the Principality stadium. A strange game in some ways as neither team managed to score in the last half an hour of the game. The second saw France dominate possession but a poor kicking game means they couldn't convert their penalties to points. The win means Wales are crowned 6 Nations runners-up. 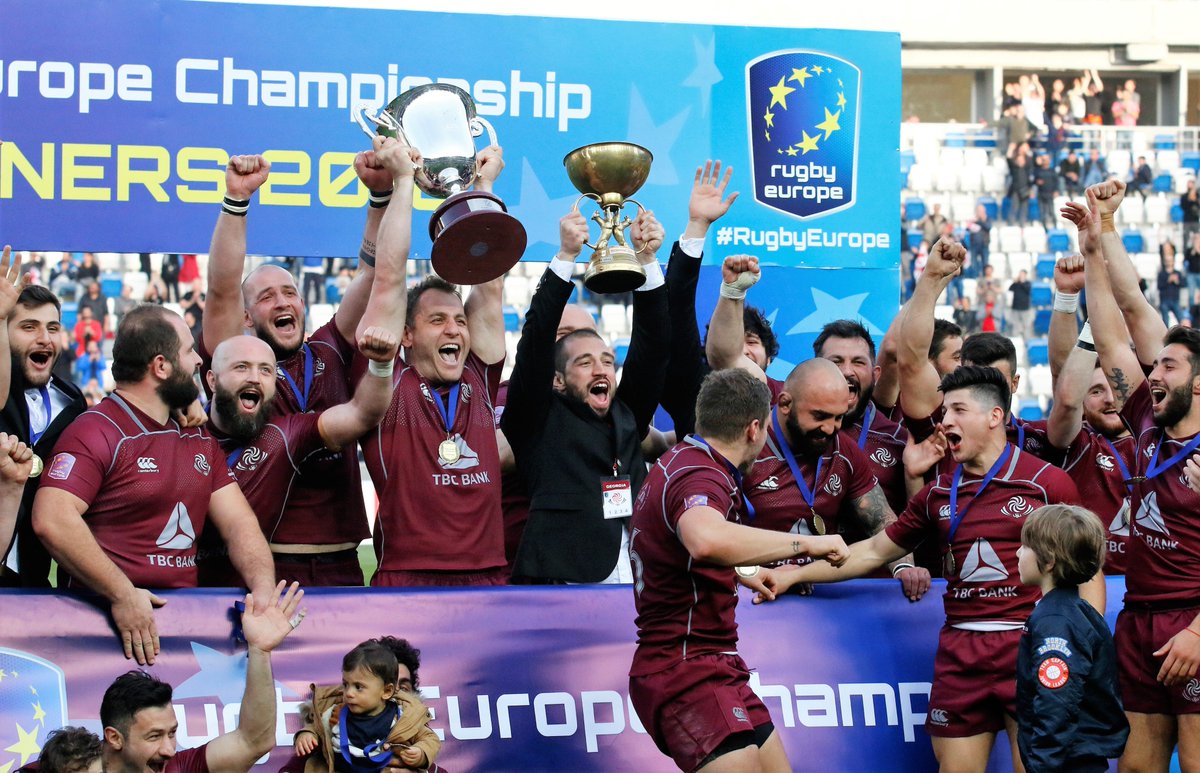 Georgia reclaimed the Rugby Europe Championship with a 25-16 win over the now former champions Romania in Tbilisi. The Georgians won all five of their matches, 3 of which with bonus points.

Romania have qualified for the RWC in Japan and will join Ireland, Scotland, Japan & the Play off Winner in Pool A. Spain lost out on qualifications after going 18-10 to Belgium in their final match. 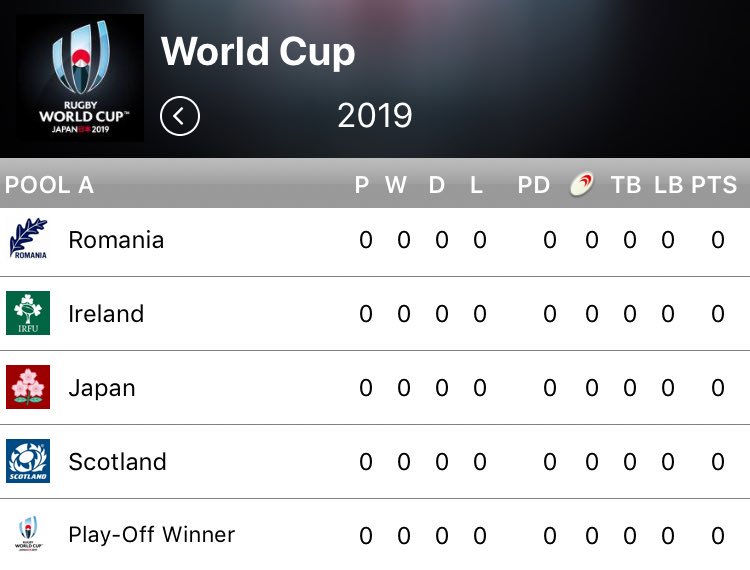