Jones, the most-capped international of all time with 158 appearances for Wales and the Lions, was initially ruled out of the tour after dislocating his shoulder against Japan on June 26.

However, the 35-year-old has made a remarkable comeback and played 30 minutes off the bench in the 49-3 victory against Stormers at the weekend.

That win, on what was Jones' 22nd appearance for the Lions, ensured Warren Gatland's side avoided losing two successive non-Test matches since a three-game streak in New Zealand in 1993

After coming through that match unscathed, Jones in contention to start this week's much-anticipated showdown with reigning world champions South Africa in Cape Town.

Asked if Jones – one of only four players selected to play on four Lions tours – has enough minutes under his belt to return to the starting line-up, Tandy said: "I believe so.

"Al historically does some pretty special things. He is fit, he is raring to go. He keeps himself in great shape, so there will be no issues there.

"He has got unbelievable experience. His leadership qualities are outstanding as well. He will be fine." 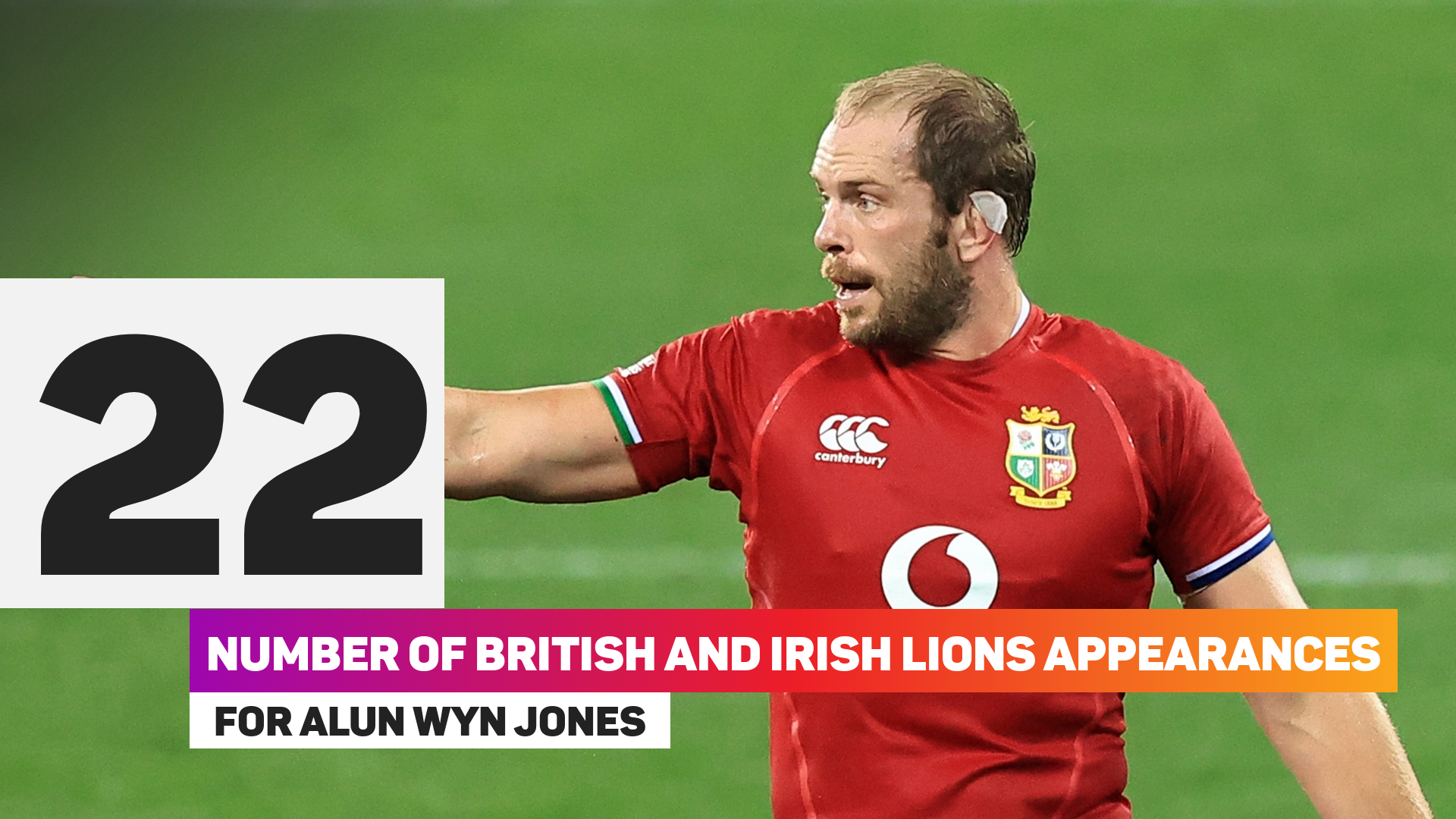 The Lions have won five of their six warm-up fixtures ahead of the three-match series with the Springboks, the exception being a 17-13 loss to South Africa A last week.

Fly-half Finn Russell is the Lions' only unavailable player for the series opener due to an Achilles issue, leaving Gatland and his coaching staff with some big selection calls.

Who should start at flyhalf for the opening test against the Springboks? 🤔


Following a meeting that lasted more than an hour and a half on Sunday, Tandy revealed the Lions' XV for the first Test is now as good as selected.

"It is one of the toughest things I have been involved in," Tandy said. "So many players put their hands up. There will be massive decisions made and a lot of unlucky players.

"We had the initial selection meeting last night and it was a long one in fairness. There was robust discussion, but now there are just one or two things to confirm. It is mostly done.

"There will be bitter disappointment for some players, but everyone will be geared up to win the first Test and those not playing will support the team."