World Rugby Vice- Chairman and French Rugby Federation president Bernard Laporte has been questioned by police over allegations of favouritism towards Top 14 club Montpellier, according to a report in sg.news.yahoo.com.

It is alleged that Laporte, who served as head coach of France from 1999 to 2007, used his influence to pressure an appeals committee to reduce disciplinary action against Montpellier in 2017.

While Laporte admits to having had telephonic communications with the head of the appeals committee, Jean-Daniel Simonet, the 56-year-old denies any allegation of wrong-doing. 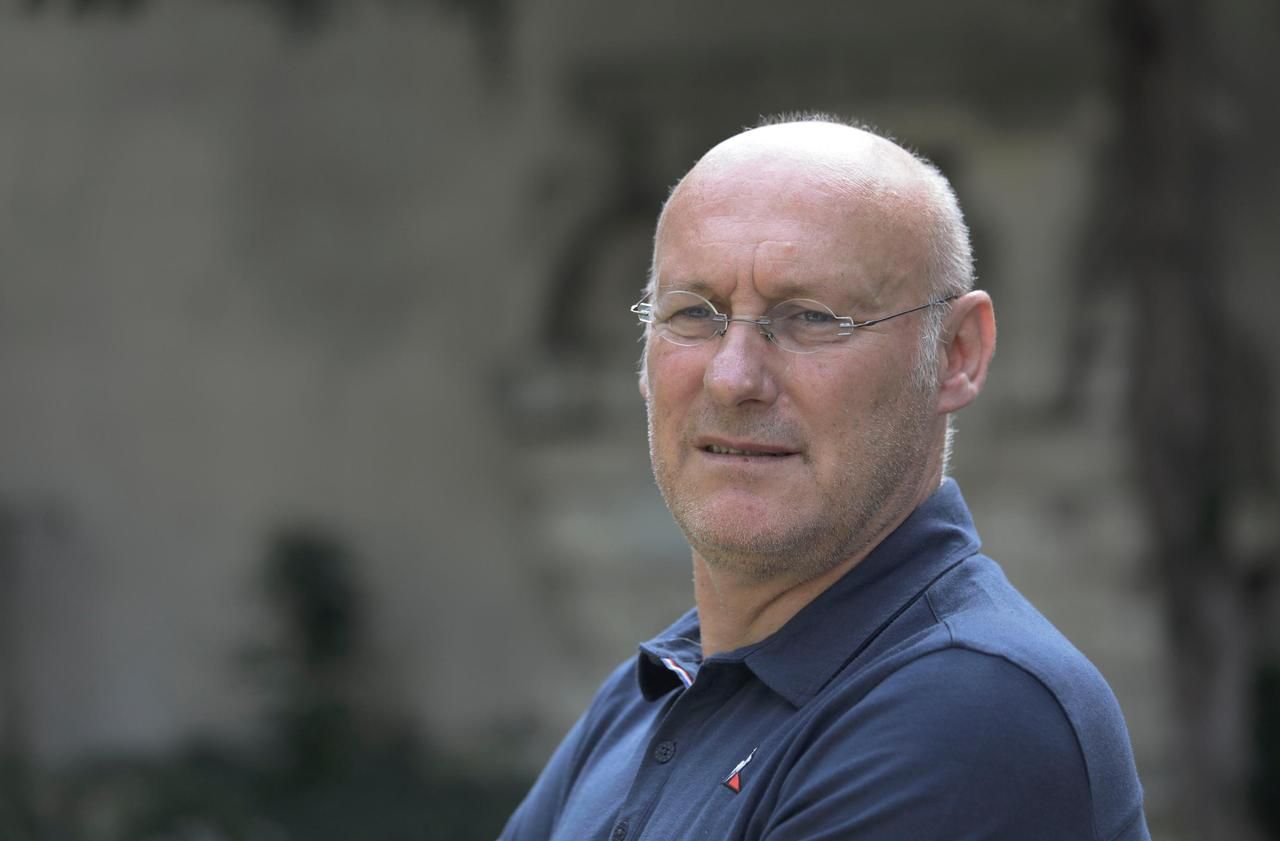 The story surrounding Laporte’s current predicament occurred when an initial €70 000 fine for Montpellier was reduced to €20 000.

Sources indicate that the Altrad group was one of the main sponsors behind the French 2023 World Cup campaign.

Philippe Peyramaure, a member of the appeals committee, said that he had fielded a phone call from Laporte, the latter stating “in no uncertain terms, that Altrad was an important sponsor for the France team and a key backer for the 2023 bid... and that the punishment had to be removed".

Laporte’s response to this claim is that he was merely alerting Peyramaure to the importance of Altrad’s position with regard to French rugby at that particular time.

The questioning also pertains to La Porte’s personal business interests with Altrad and comes just a fortnight before his bid to regain the presidency.