Eddie Jones has named his team for the Caclcutta Cup clash with Scotland on Twickenham on Saturday.

The match is of special significance as it marks the 150th year of Anglo-Scottish rivalry in rugby since the first game between the two proud nations took place in 1871 in Edinburgh.

After some speculation regarding George Ford, England captain Owen Farrell will take on the fly-half duties for the match.

Ben Youngs will win his 105th English cap at scrumhalf while Ollie Lawrence and Henry Slade make up the midfield with Tony Watson out wide Jonny May and Elliot Daly at the back.

In the pack, Ellis Genge will shoulder the loose-head responsibilities after Joe Marler excluded himself from the squad for personal reasons, Will Stuart comes in at tighthead, making the most of Kyle Sinckler’s (who is serving a suspension) absence. As expected, Jamie George will assume the hooking responsibilities while the engine room will be comprised of Maro Itoje and Johnny Hill. Mark Wilso, Tom Curry and Billy Vunipola make up the loose-trio. 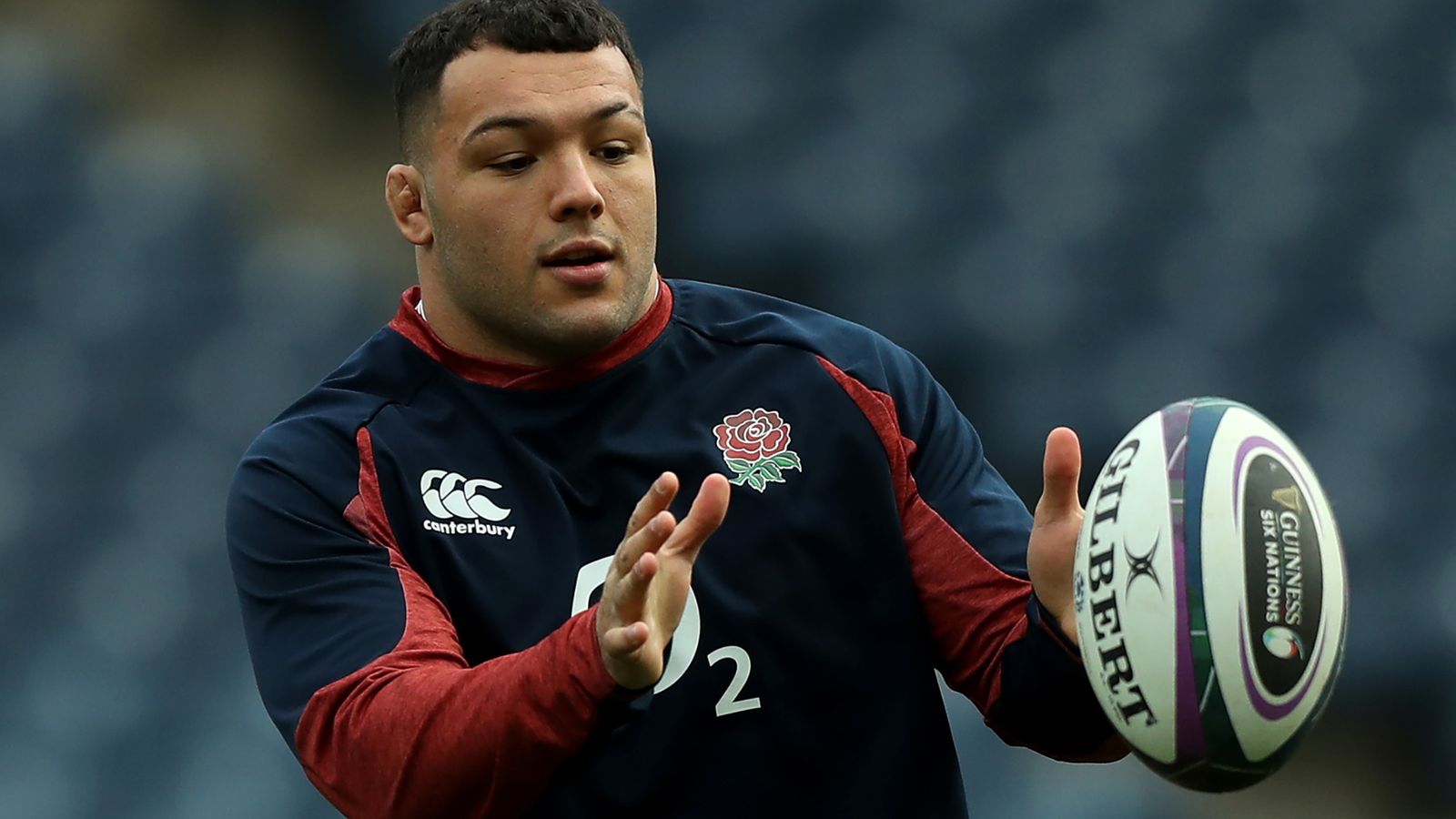 “We’re really looking forward to this game and getting the Guinness Six Nations back underway,” Jones said.

“It’s even more special to be taking part in a 150th anniversary game, it will be a good occasion.

“It was difficult to pick the 23 players.  We’ve had a really good week of training, it’s been very competitive but I’ve gone with what I feel is the strongest 23 for this week.

“The Six Nations is a short tournament, it’s a real sprint so we’ll need to be on the front foot straight away.  We know Scotland will be raring to go – but so will we.”