British and Irish Lions head coach Warren Gatland has raised the tantalising prospect of a “decider” between the Lions and All Blacks in the UK next summer before their tour to South Africa according to The Guardian.

The former Wales head coach has revealed that he has been in talks with New Zealand Rugby chief executive, Mark Robinson, and believes the match could generate £5m.

The clash could potentially be held at Twickenham as a lucrative warm-up Test before the South African tour. Gatland has been searching for a warm-up match for the Lions before they head to face the world champions as next year’s series has been condensed to eight matches over five weeks rather than 10 over six, as was the case three years ago.

The Lions have spoked to the likes of the Maori All Blacks, Japan and the Barbarians but Gatland believes that with unions around the world taking a huge financial hit because of coronavirus – NZR has forecast losses of around £50m – the All Blacks would be the ideal candidates. 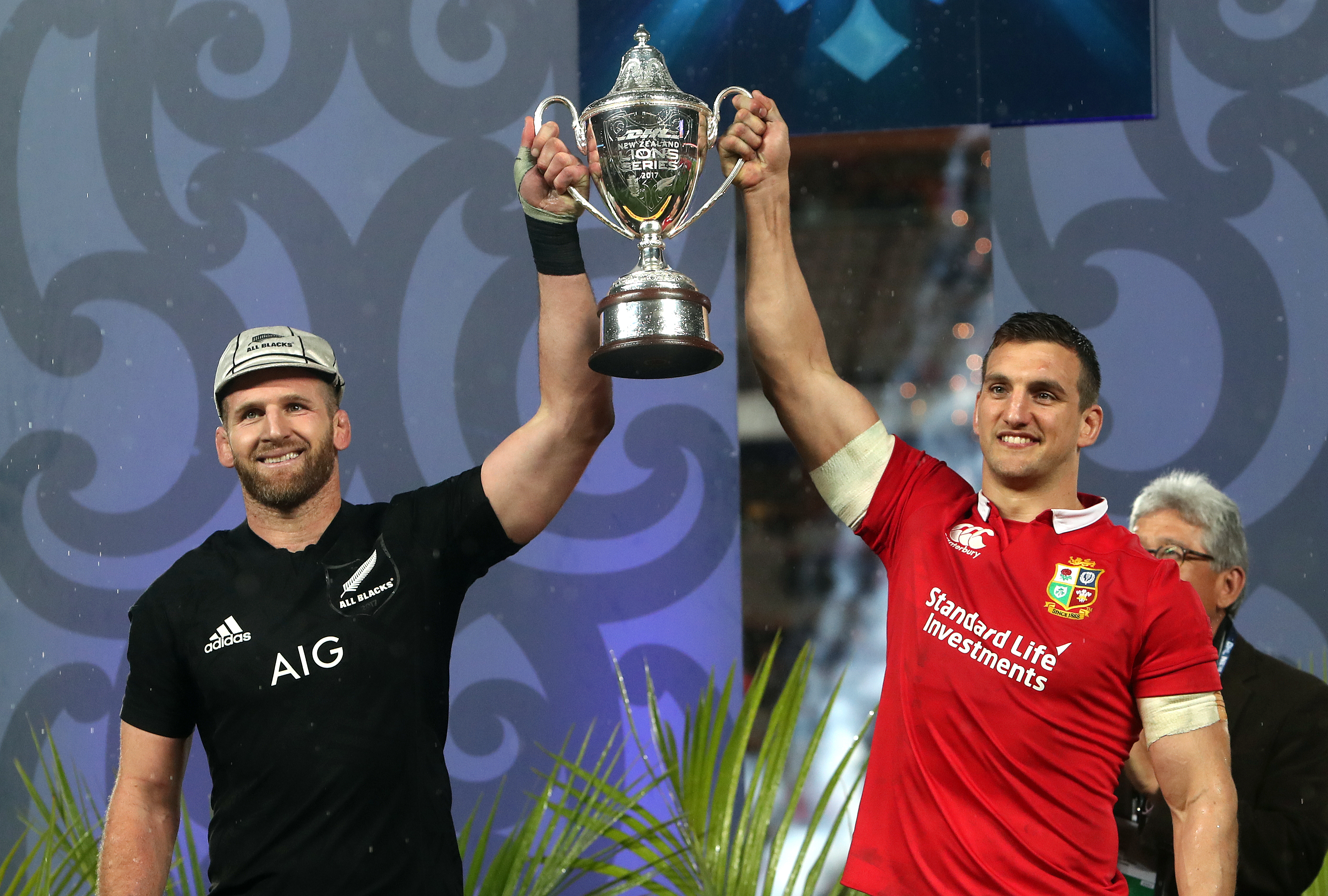 The match would be slated for the same weekend as the Premiership final, scheduled for 26 June, but still at Twickenham – either the day before or after – while the Principality Stadium and Murrayfield are other potential host venues.