Montpellier have confirmed that Springbok flyhalf Handre Pollard has ruptured anterior cruciate ligaments and that he will be sidelined for 'several months'.

Brave Blossoms cancel all activities for 2020 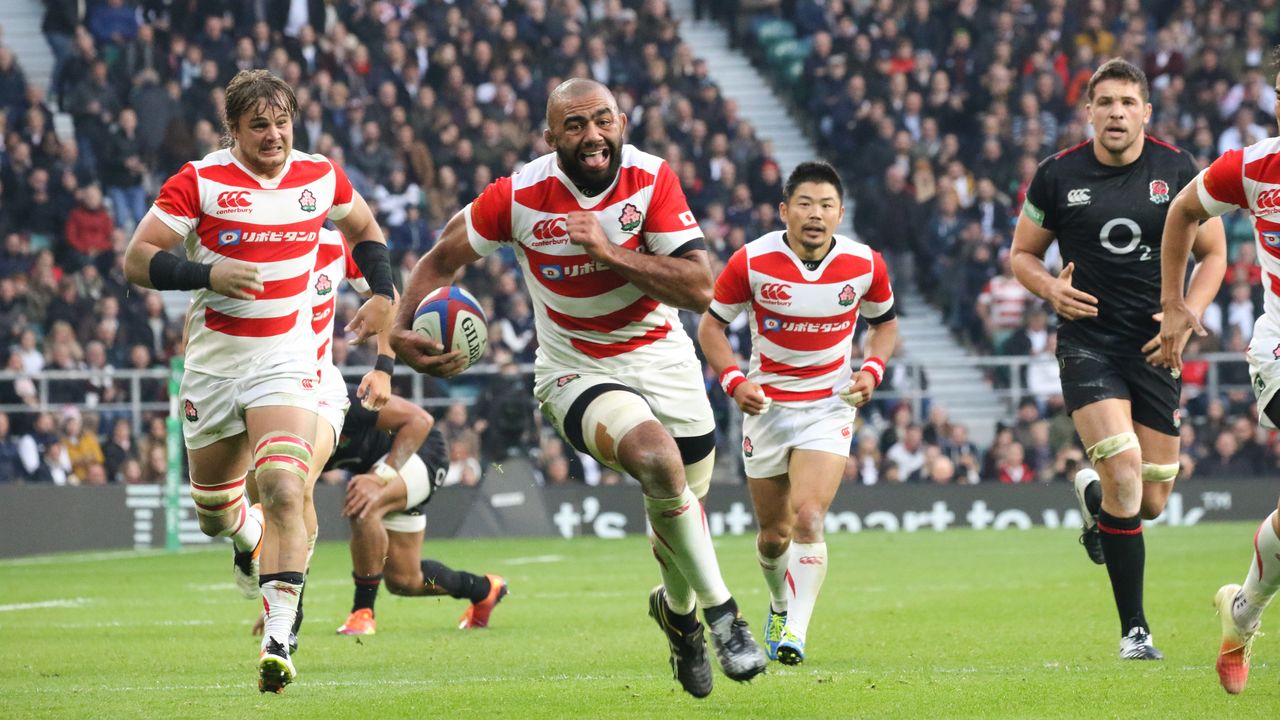 The Japan Rugby Football Union confirmed Monday that the Brave Blossoms will not be in action in 2020, citing a lack of preparation needed to take on Tier 1 nations and continued uncertainty regarding international travel amid the COVID-19 pandemic.

Leo Cullen has issued an update on the squad as attention now turns towards the Champions Cup quarter-final against Saracens.

Winger Fergus McFadden has resumed full training this week after recovering from a calf injury while James Ryan came through the game against Ulster Rugby with no issues following his return from a shoulder injury.

Loan signing Ciaran Parker has completed his COVID-19 protocols having arrived in from the UK over two weeks ago and has started training with the team. 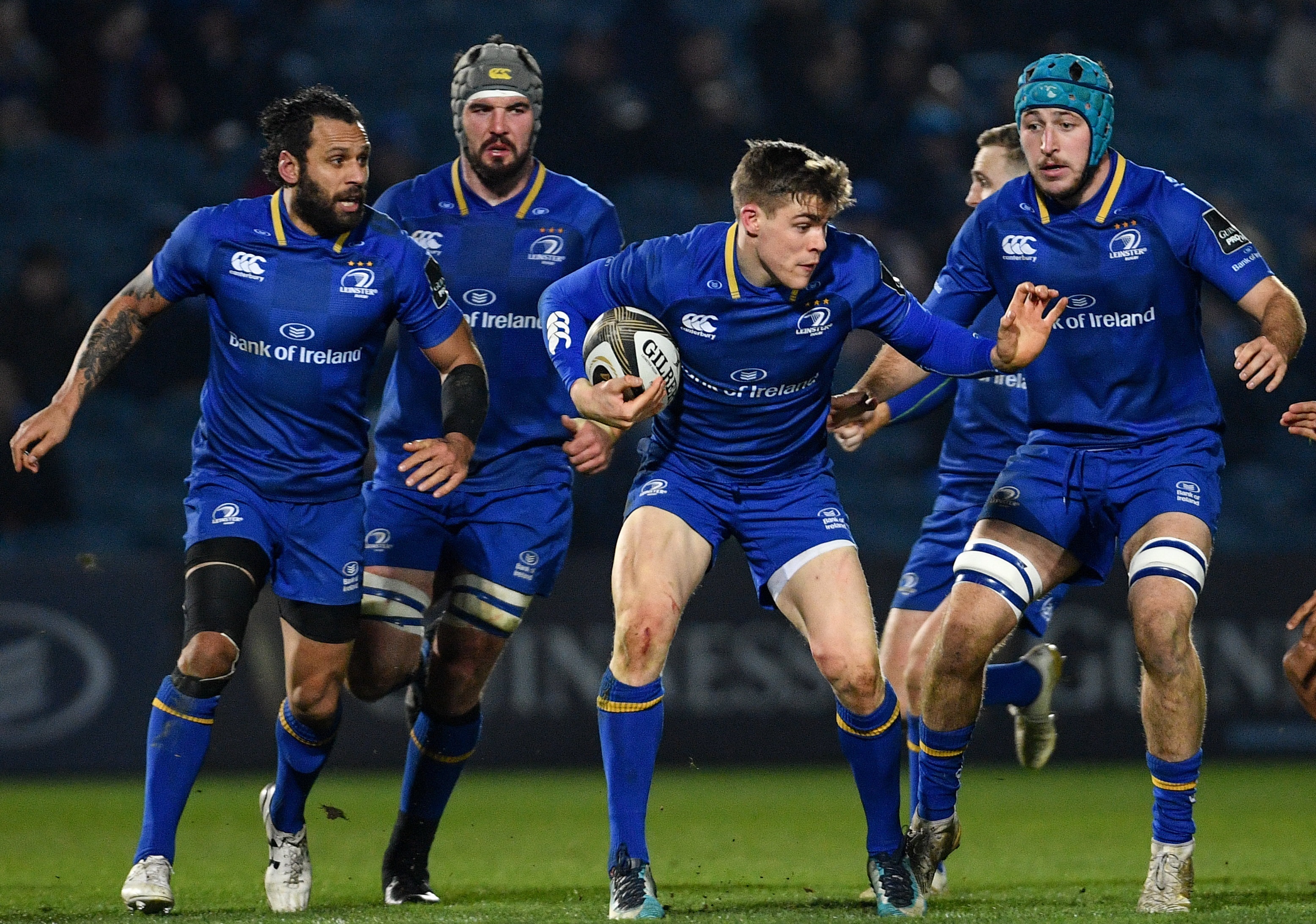 Both Tadhg Furlong (back) and Dan Leavy (knee) will be further reviewed this week regarding involvement against Saracens.

Hooker Dan Sheehan has had a procedure on a cheekbone injury and will be out of action for between four to six weeks.

There are no new updates on Vakh Abdaladze (back), Dave Kearney (hamstring), Conor O’Brien (hamstring) and Adam Byrne (hamstring). All remain unavailable for selection.