Harlequins have announced that the Chisholm brothers, Ross and James, have extended their contracts at the club.

The brothers have over 200 Harlequins caps between them with Ross, 30, featuring in the backs while the younger James, 25, turns out in the back-row. 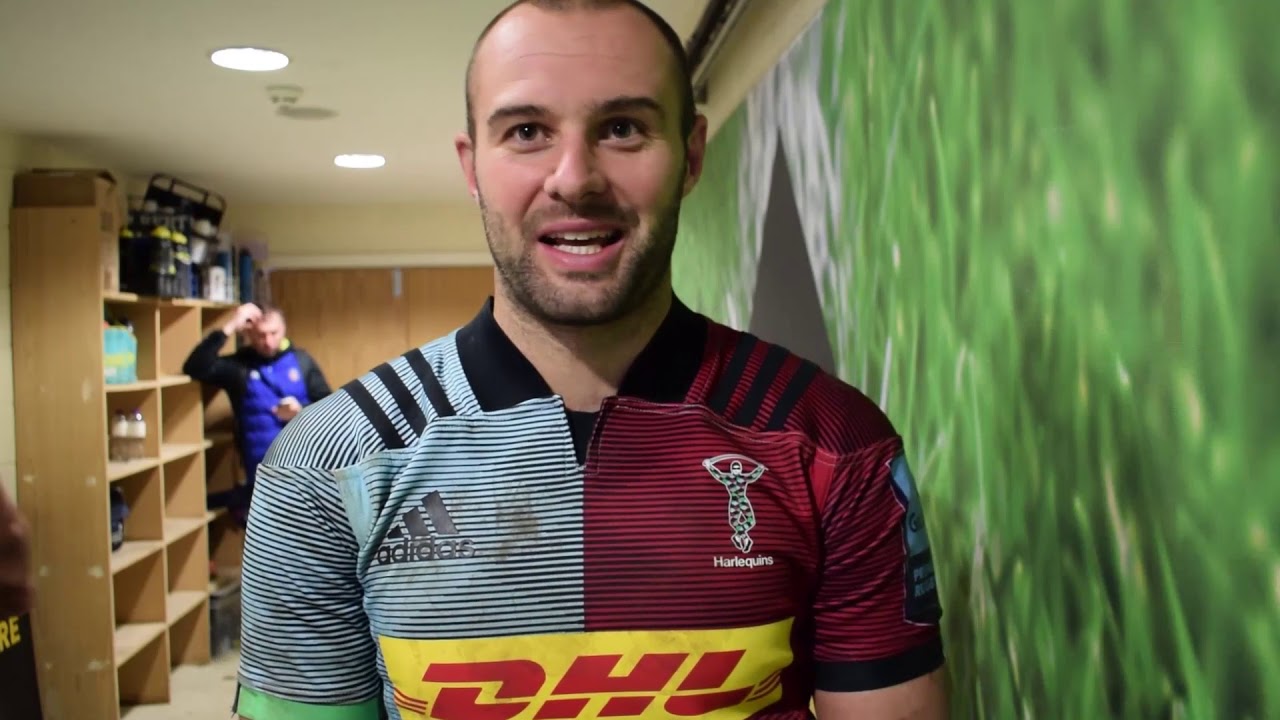 "It's great to have James and Ross commit their futures to the club," said Nick Evans, Quins attack coach.

"I've had the pleasure to play alongside and coach them and both are credits to our academy and never give anything less than 100%. 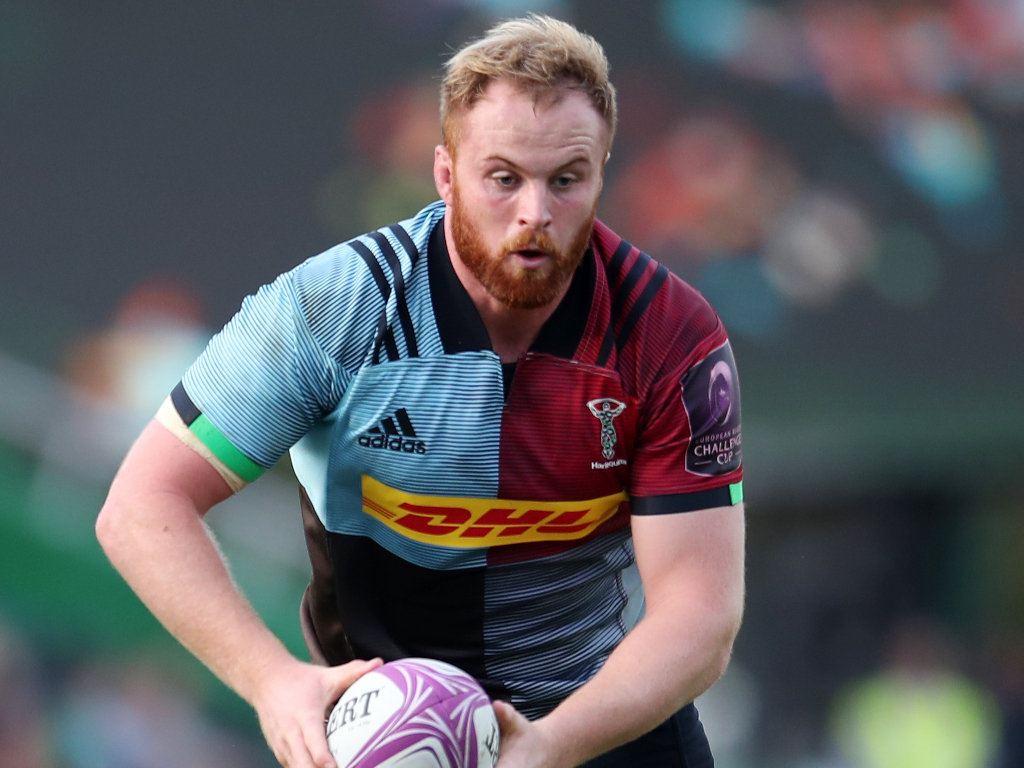 "It's fantastic to have two integral members of our squad sign on for more."