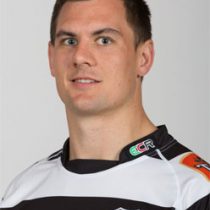 Ansin & Monteith Hastings Rugby and Sports legend Jason Long has made over 100 appearances for his club side and has gone on to become a regular in the Hawke's Bay Mitre 10 Cup side.

Long first played for the Hastings premiers in 2011 with a couple of appearances off the bench while playing for the club's development grade team which won all 19 of their games that season.


The inaugural winner of the People's Choice award at the 2016 Hawke's Bay Sportsperson of the Year awards function, Long ranked former Highlanders prop Brendon Edmonds as the toughest opponent he has marked in Hawke's Bay club rugby.