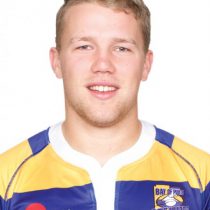 Dan was selected in the Steamers squad for the 2014 ITM Cup.

He captured the attention of selectors playing for Tauranga Boys' First XV and Chiefs under-19s.

It was confirmed in January 2017 that the Steamers first five-eight accepted a short-term contract with French club Agen, while still being available for consideration for the 2017 Mitre 10 Cup season.