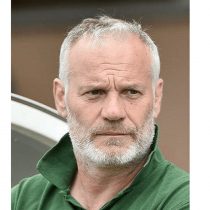 Pemeja began his playing career at US Montauban in 1968 in the youth teams.

He went on to represent the senior side in 1980, playing at scrum-half.

Following his retirement from the game, Pemeja switched to a coaching role in 1992 at Montauban.

He has also had a coaching role at Bayonne in 2010 before settling as head coach of Nevers in 2016.