With the PRO14 returning this weekend we preview Conference B and give a few predictions on how each side will progress throughout the season and identify a few players who are set for big seasons. 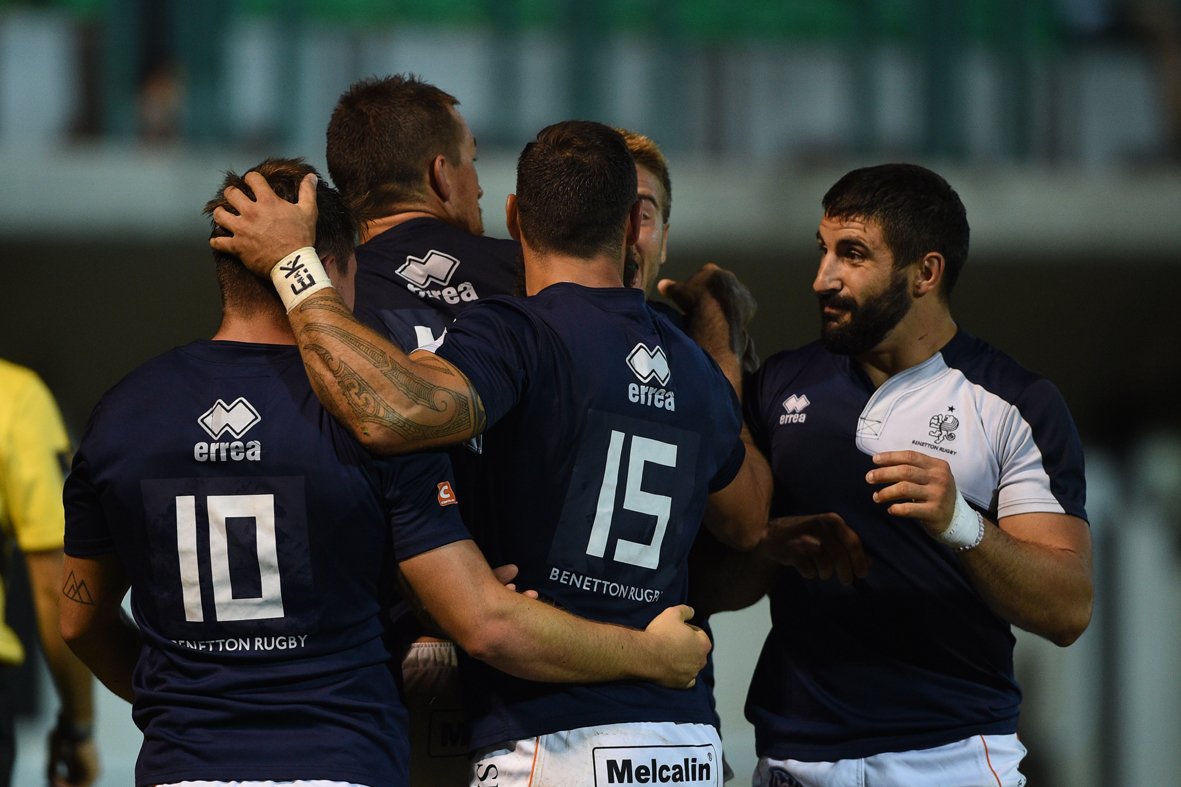 Last Season: 5th in the conference

Forward to Watch: Sebastian Negri was brilliant for Benetton last season whether he was carrying the ball over the advantage or smashing opposition players backwards. At the age of 24, Negri is likely to keep improving along with the rest of the squad after an impressive 2017/18 season.

Back to Watch: Monty Ioane scored more tries than any other Benetton player last season despite only arriving later in the season. The 23-year-old winger was so impressive that he was rewarded with a contract extension after just 10 appearances for the side.

Young Player to Watch: Luca Sperandio is still one of the most exciting Italian talents in world rugby. The 22-year-old winger made his test debut during last years' Six Nations and will look to force his way into the test side with a strong season with Benetton.

Predicted Finish: The 2017/18 season was one of Benetton's best seasons to date and we predict they will build on that but due to the competitive nature of the Conference, they won't better their 5th place finish in the conference. 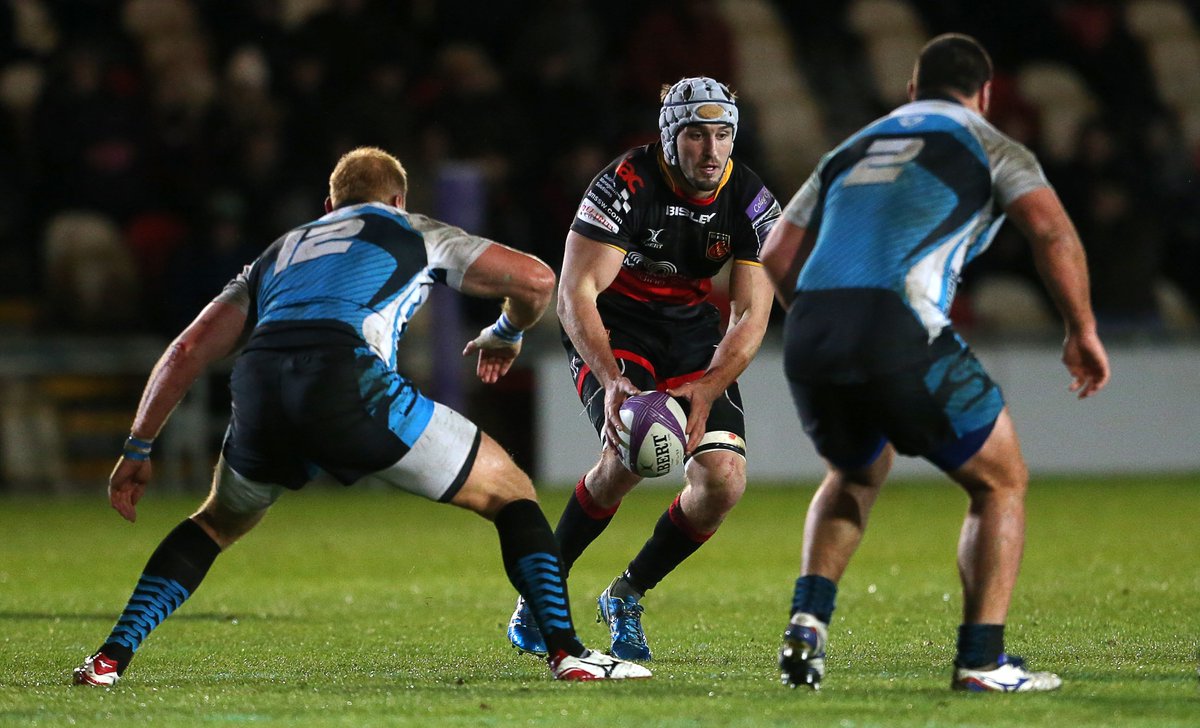 Last Season: 6th in the conference

Forward to Watch: Ross Moriarty was in fine form for Wales during the June Tests and will look to bring that form with him to his new side. Richard Hibbard is another exciting signing for Dragons.

Back to Watch: Hallam Amos is another Wales International heading into the 2018/19 season off the back of an impressive June Test window and will look to bring that form with him to the Dragons.

Young Player to Watch: Leon Brown had a fantastic 2017 which led to a test debut against Australia in November. Brown missed last portions of last season to injury and will hope he can stay fit and firing for Dragons this season.

Predicted Finish: Bernard Jackman's player recruitment points to an improvement in results for Dragons. Unfortunately, they were 35 points off Benetton last season and it's hard to see them to making up that much ground in one season. 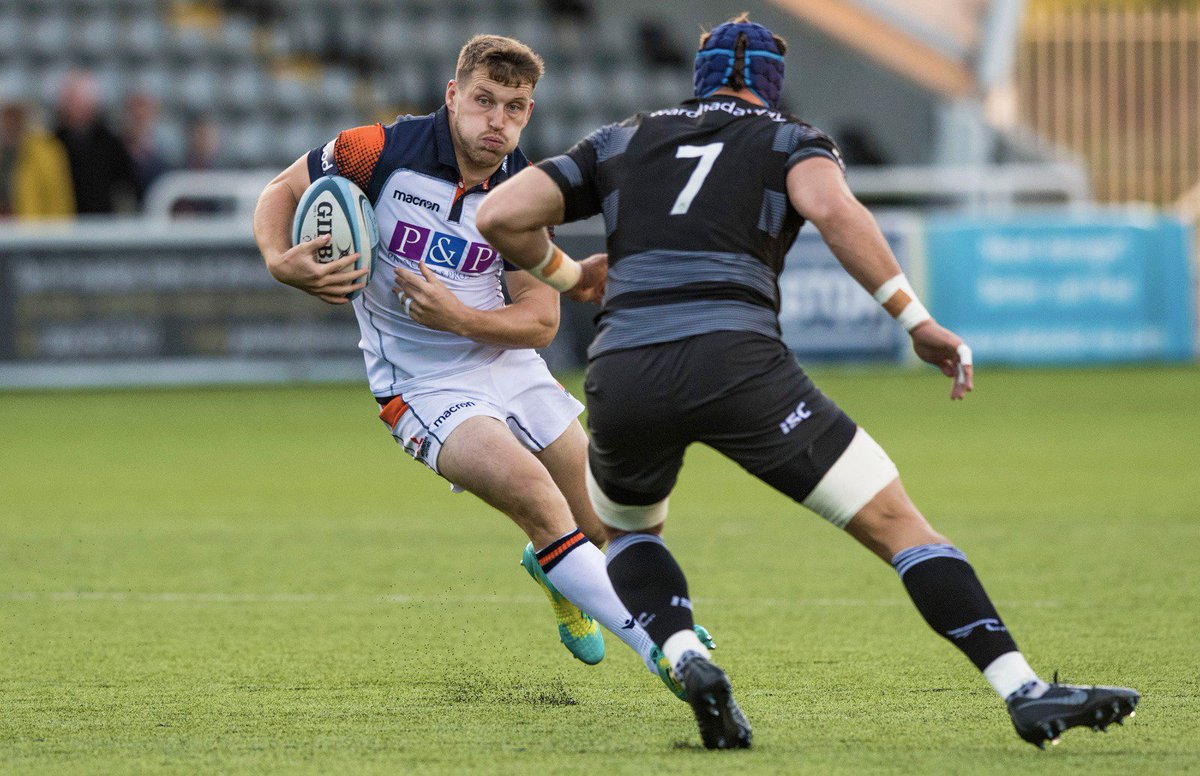 Last Season: 3rd in the conference

Back to Watch: Duhan van der Merwe was in inspired form at the end of last season and will look to build on his impressive debut season with the side.

Young Player to Watch: Blair Kinghorn has made the no.15 jersey his own at Edinburgh and has since earned a test debut. Kinghorn topped the stats for Edinburgh for try assists (7), carries (174), offloads (19) and metres gained (1 484).

Predicted Finish: Edinburgh has recruited well following the departures of a number of players and will rival the likes of Leinster, Scarlets and Ulster for a playoff spot, unfortunately, we predict a finish just outside the playoffs after edging Ulster last season. 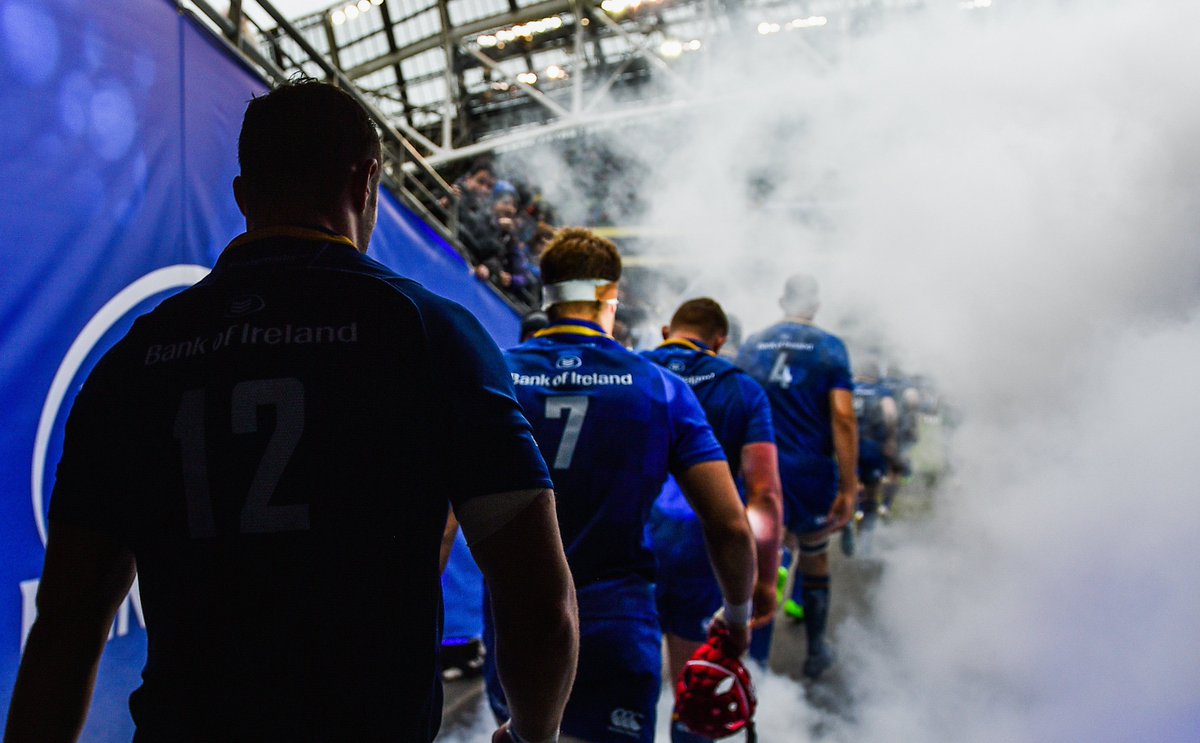 Forward to Watch: Dan Leavy was impressive over the ball last season making more turnovers than any other Leinster play and will look to secure a spot in the Ireland squad for the 2019 World Cup.

Back to Watch: New signing Joe Tomane is likely to make a big impact on the side whether he is playing in the centres or out wide.

Young Player to Watch: Ireland u20 captain Caelan Doris is set to play a bigger role with the squad having made his debut off the bench last season, while Jordan Larmour will look to kick on from a brilliant start to his career.

Predicted Finish: Anything less than a top of the Conference finish would be surprising for the reigning champions. 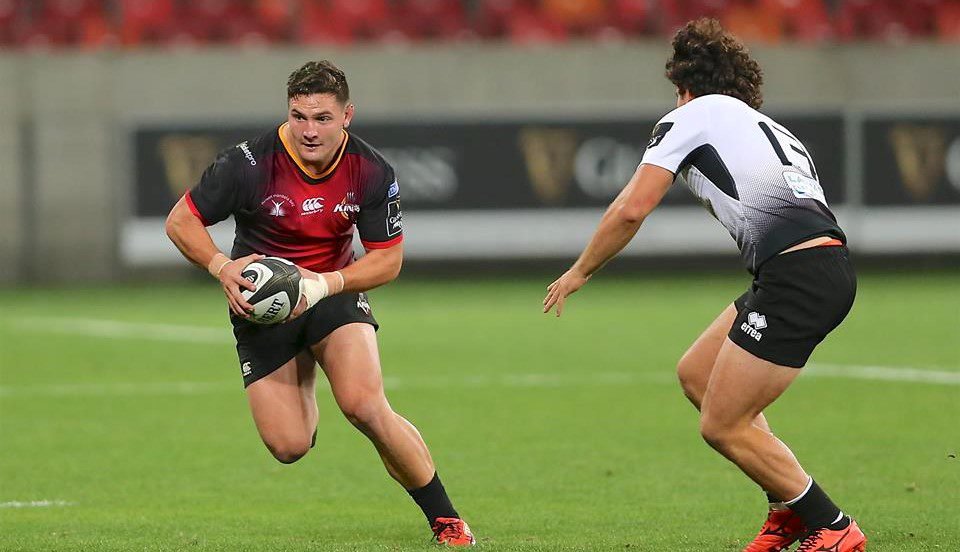 Last Season: 7 in the conference

Forward to Watch: Flanker Stephan de Wit was brilliant for the Lions a few seasons ago but has struggled with injuries while at the Stormers and will look to make an impact with the Kings in his debut PRO14 season.

Back to Watch: Bjorn Basson returns to South African rugby after a stint in France. One of the deadliest finishers around, Basson is solid in the air and is extremely quick.

Young Player to Watch: 21-year-old speedster Yaw Penxe was a regular in the Kings side last season scoring 5 tries in 18 games.

Predicted Finish: The Kings should improve performance-wise but will more than likely finish at the bottom of Conference B. 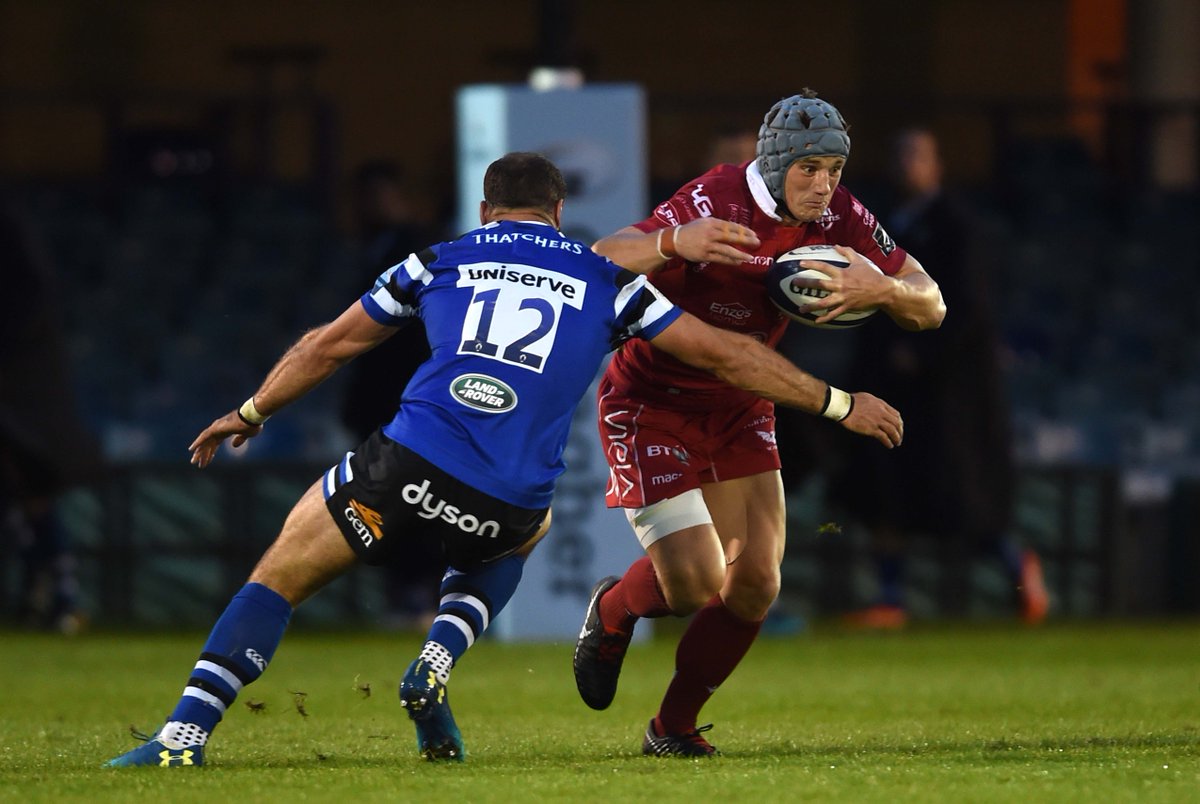 Forward to Watch: The Scarlets signed two quality looseforwards in Blade Thomson and Uzair Cassiem. The pair have contrasting approaches to the game and will certainly make their mark on the side.

Back to Watch: Clayton Blommetjies has joined the Scarlets from the Cheetahs and the South African's skillset is an excellent fit for the Scarlets.

Young Player to Watch: Dynamic hooker Ryan Elias heads into the 2018/19 season off the back of successful June with the national side where he featured in 3 tests and will want to further his claim for a regular place in the Wales set up.

Predicted Finish: Scarlets will once again fight Leinster for top place in the conference but are likely to fall just short at the final hurdle. 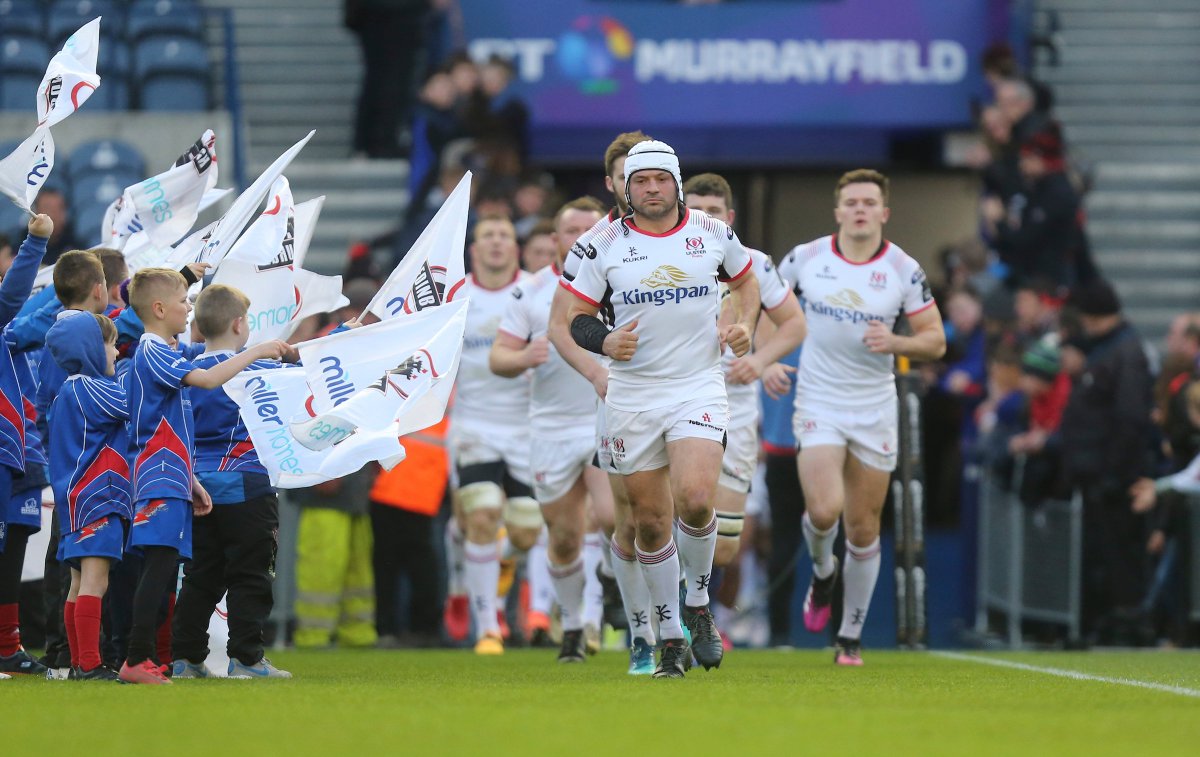 Last Season: 4th in the conference

Forward to Watch: Jordi Murphy will want to hit the ground running after joining Ulster from Leinster, while this could be the season where Marcell Coetzee shines for the province.

Back to Watch:  Henry Speight will be a joy to watch until December while Billy Burns and Will Addison could make their presence felt.

Young Player to Watch: It's hard to believe that Jacob Stockdale is only 21! The speedster will undoubtedly light up the competition once again this season after scoring 7 tries in 13 appearances last season.

Predicted Finish: Ulster should improve under new coach Dan McFarland and will push for a place off spot and are likely to finish third in the conference.