Newly appointed Ireland forwards coach Paul O’Connell is enjoying being back in the mix of the national side and attending to his new role.

O’Connell’s charges got stuck into Dan McFarland's Ulstermen on Sunday in a training game as Ireland warm up for the imminent Six Nations tournament and he was pleased by what he saw.

Speaking on the new job, O’Connell, a veteran of 115 tests for Ireland and the Lions said:

“It’s going very well. It’s been a massive work-load so far to get up to speed and learn the language and learn how we’re doing things. 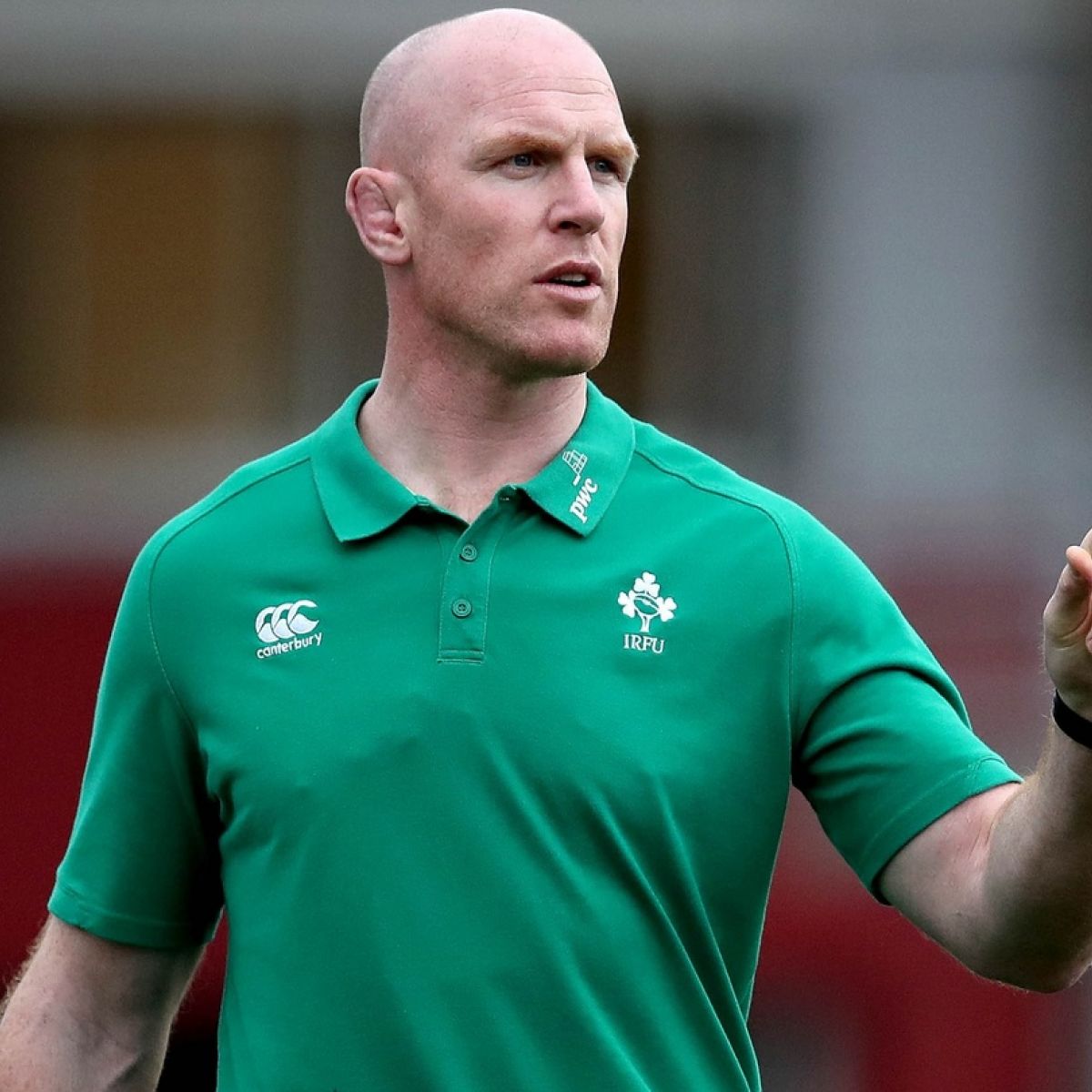 “It’s a very different environment to what I was used to at the end of my Ireland playing career. And then in terms of coaching, very different from what I’ve been used to in France.”

O’Connell joined up with Stade Francais for two seasons, in 2018, before his current challenge.

"And with Covid now it is even more different again. It is very challenging in the hotel but we’ve a great set-up and we’re making as good a job with it as we can.

"We have plenty of engagement with the players on that and they seem to be enjoying themselves and relaxing as well. So it’s different and challenging but very good fun.

“When you come together as a group and train against each other, preparing moves and plays, you don’t have that stress of pressure that you get in a match."

Ireland face Wales in their Six Nations opener on Sunday, 7 February at the Principality Stadium.