It's all French flair at Stade Ernest Wallon: Toulouse vs Bordeaux

It's an all-French affair in the first game of the Champions Cup semi-finals as Toulouse take on Bordeaux-Bègles.

Interestingly, as in the second semi-final between Leinster and La Rochelle, this will be the first time that Toulouse and Bordeaux will meet in the Champions Cup.

The recent history between these two rivals in the Top 14 is not flattering to Bordeaux, with Toulouse winning six of the last seven encounters. However, Bordeaux are enjoying a great run of form, having won their last five games in the Champions Cup. 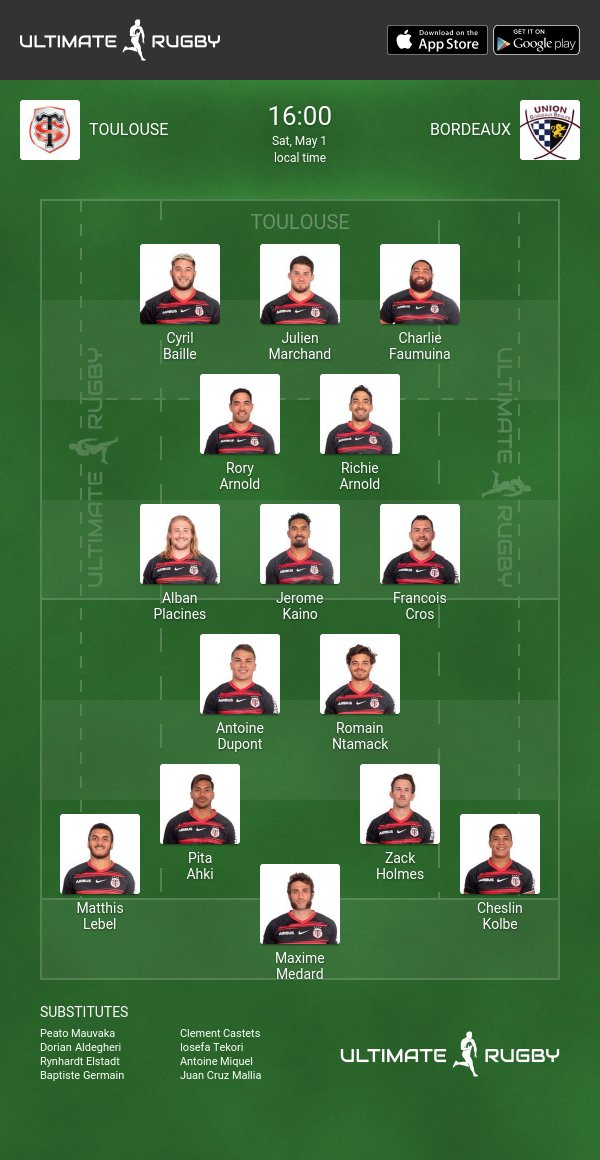 Adding to Toulouse’s confidence will be the fact that this will be the 13th time they will participate in the Champions Cup semi-finals while it is a first for their opposition. Only Munster boast a more impressive – albeit not by much – record in this regard with a total of 14 semi-final appearances.

If they hope to be successful, Bordeaux’s pack will need to front-up significantly on Saturday, particularly in the set-piece. The Toulouse scrum has proved to be a powerful juggernaut in the competition thus far, boasting a 100% success rate. At lineout time, however, Bordeaux have been looking strong, with Guido Petti Pagadizaval and Cameron Woki showing their quality not only on their own throw-ins, but on their opponents’ as well; between them, the pair have poached a total of seven balls.

Playing with a numerical disadvantage, even just for a 10-minute period, against a team of Toulouse’s calibre could be devastating for Bordeaux who will need to watch their discipline which has been lacking at times during this competition and has seen them being shown a total five yellow  cards. 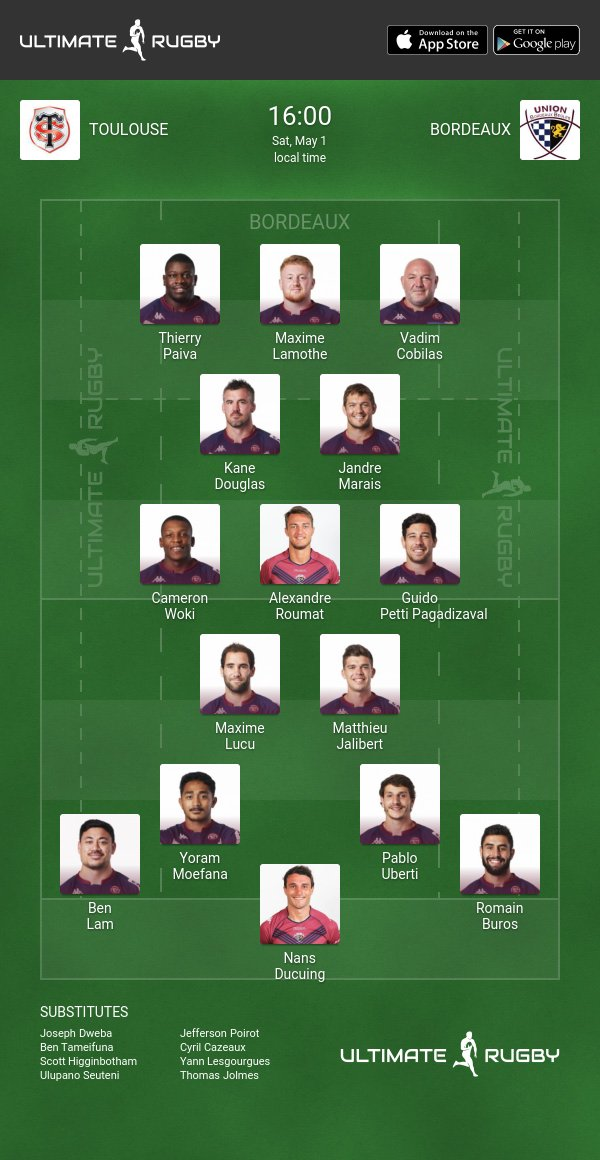 Both sides are well-deserving of their places in the semis after despatch quality French rivals in the quarters.

Toulouse travelled to the Satde Marcel Michelin and managed to put Clermont to the sword, 21-12. It was a tough encounter which, ultimately, was decided by the boots of Morgan Parra (Clermont) and Romain Ntamack (Toulouse).

Bordeaux managed to hold out the fiery Racing 92 outfit at the Stade Chaban Delmas in their quarter-final clash. The players would have emerged from their beds somewhat later than usual the following morning after a bruising encounter which was decided with the clock in the red.