Finn Russell opens up on experience of Lions tour

The 2021 British & Irish Lions tour ended in tragedy for the men in red as they fell 19-16 to the Springboks in the third and final Test in Cape Town.


Scottish flyhalf Finn Russell was called upon to replace an injured Dan Biggar early on in the game and gave good account of himself on the field, igniting his backline well. He shared his thoughts after the game about where he feels the Lions erred on the tour and what role he could have played

“For me, when I’ve been watching the games, the way I play is slightly different.

“So I’ve been watching it and thinking if we do one or two things differently, we could maybe have had different outcomes – the South Africa A game and the second Test.

“I think tonight I’m happy I got the chance from about 11 minutes to show the style of rugby I would have played against South Africa. 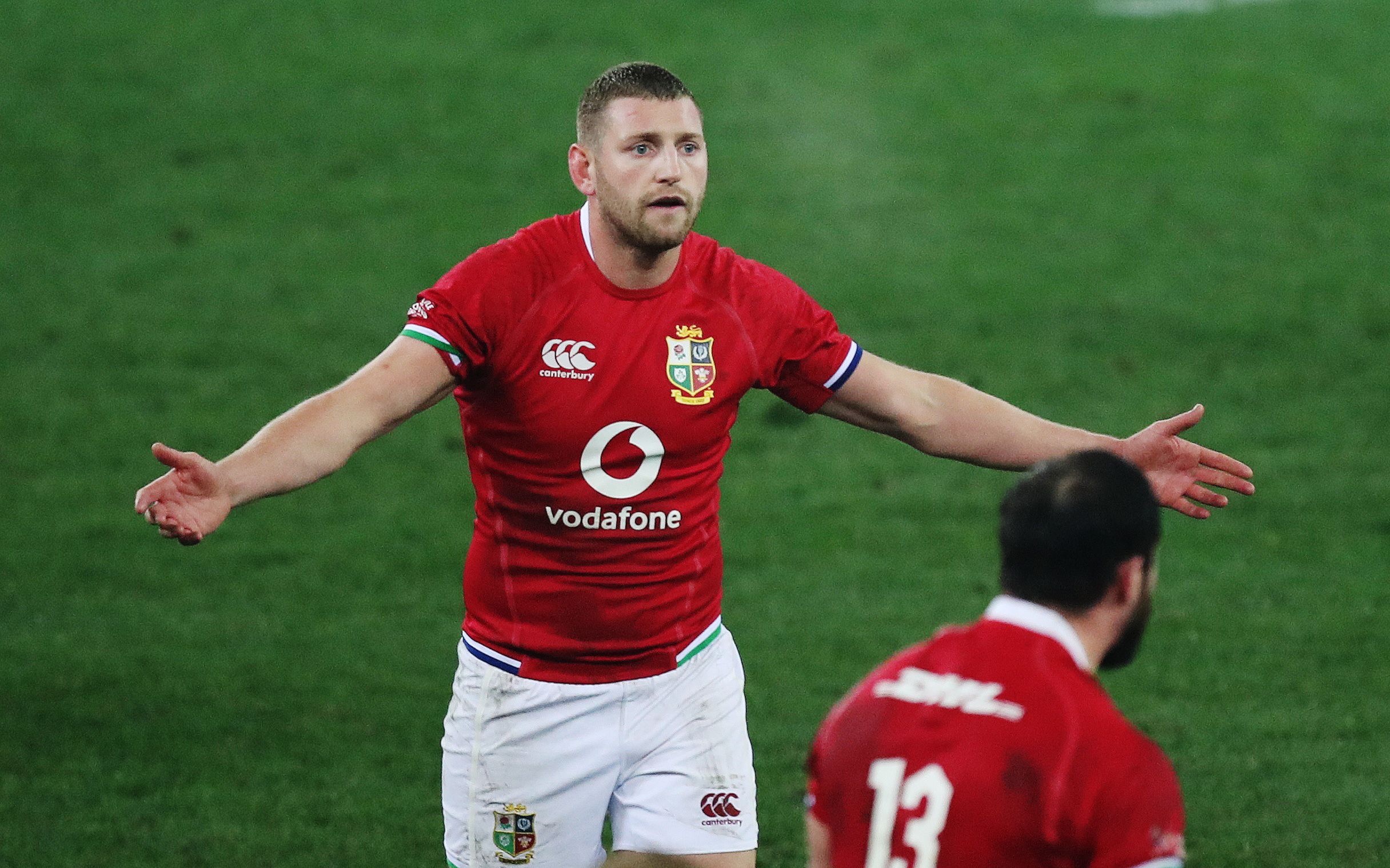 “For me, it was pleasing to have actually got on and chucked it around a little bit.

“I just went on knowing we had to move them around a bit and play some expansive rugby. I just went on and played my style of rugby.

“That showed in that performance tonight.

“We’re gutted to have lost the series, but the boys can take a lot of pride from that performance.

“We’re going to be hurting, but it was a great performance, a team performance. We just didn’t managed to get the win.

“I’ve had two weeks training, so I was ready for it.

“It’s been a bit of a frustrating tour for me.

“I tore my Achilles at the start and tried to get on with it.

“The first couple of games were maybe not as good as I wanted them to be, but I think I played quite well tonight.

“For me, it’s great to go out there and get some good game-time in the red jersey.

“I loved every minute when I was out there.”