Exeter Chiefs loose-head prop Alec Hepburn has been called into the England squad ahead of the 2021 Six Nations.

Head Coach Eddie Jones has suffered a string of casualties in the past couple of days and has rallied replacements. 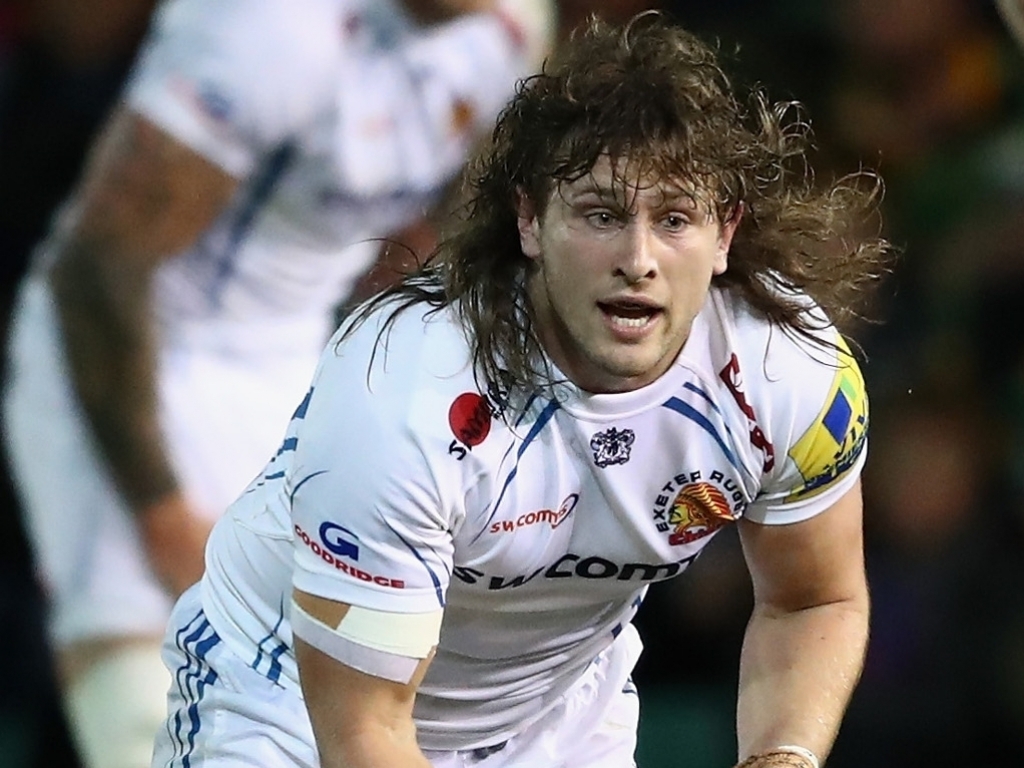 Hepburn has been called in as cover for Joe Marler’s withdrawal, who has cited family reasons for his exclusion.

Hepburn is no stranger to the coveted white jersey, having won six caps to date. He, Leicester's Ellis Genge and Bath's Beno Obano will take care of the loose-head requirements in the squad.

England commence their campaign against Scotland at Twickenham on 6 February (4.45pm KO).